Keep Your Friends Close, But Your Enemies Closer — Part I 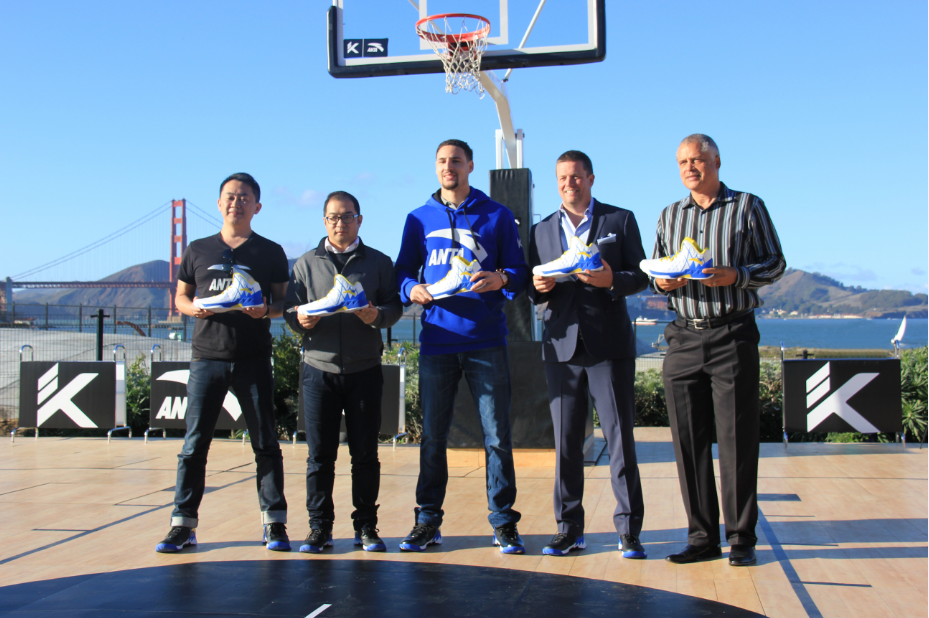 Revenge represents an amazing human activity. In business, kicking opponents when they are down comes with the territory. As Huawei struggles with US government sanctions, Xiaomi steps in to introduce competing products and grab market share. Former Communists learn quickly about the free market economy. No employee at Facebook ( Chart Meta Platforms Inc - Class A - $0. 0.99 (0.00506%)  ) asks the giant to go easy on Myspace. Remember Myspace? No Apple ( Chart Apple Inc - $0. 1.18 (0.00798%)  ) executive lends a helping hand to Motorola, which is even harder to remember. This new series looks at a few savory examples of business payback.

Let’s start off with an update on the long-standing Boeing-Airbus rivalry. As Boeing ( Chart Boeing Co. - $0. 2.23 (0.01219%)  ) struggled with its 737 Max problem, Airbus ( Chart Airbus SE - ADR - Level I - $0. 0. (0%)  ) was busy grabbing contracts. The giant Euro airplane manufacturer delivered 125 commercial jets in April and racked up many orders through the pandemic, which overlapped the 737 problem. However, Airbus has been experiencing a rise in order cancellations more recently, while Boeing’s recent orders outdistance its cancellations. Boeing’s upsurge includes an order for two hundred 737s for United Airlines. Investors will note that in market capitalization, Boeing stands at about $127 billion; Airbus trails at $103 billion. In tune with the topic of this series, Boeing — the makers of the Globemaster, attack helicopters and the F 15 — knows a good deal about payback.

Business news focused for a time on the market manipulation of Game Stop, which proved that the “little guy” in finance could mount a challenge to the “big guy” hedge funds. Day traders and others blindsided hedge funds that exhibited the shark-like quality of thriving on bad news. Hoping for stock prices to drop in order for their short positions to thrive, the giants were pounded and squeezed by an onslaught of well-timed long trades. Melvin Capital alone lost about 50% in this recreation-based screw up.

Cash and Technology vs. Hedge Funds

Enemies may pick up on trends quickly as the Godfather knew. The Game Stop ( Chart Gamestop Corporation - Class A - $0. 1.96 (0.07122%)  ) ploy could not have taken place without two interesting trends. One is the massive increase of wealth. Private individuals have access to funds through regular savings or retirement packages such as 401(k)s and IRAs that greatly exceed the personal financial resources of previous generations. The government spreads piles of cash at low interest rates everywhere. This trend narrows the gap between cash-laden hedge funds and the “little guy.” A separate trend is the massive growth of inexpensive trading opportunities that day traders use to move their funds around faster than a nervous checkers player. So easy cash and technology did in the fat cat hedge funds.

The sports world is loaded with payback, too. The decline of people watching National Basketball Association (NBA) games proves significant. Over a two-year period ending in 2021, viewers are down 25%. National Football League (NFL) viewers also fell 7% over that time. Baseball has seen a slow down of viewers over a long stretch of years but has not been hit as hard or as suddenly as the NBA. Every fan and sportscaster has an explanation. Let’s consider a few.

Why has baseball fared better? An amazing 28% of baseball major leaguers were born outside the US, led by the Dominican Republic, Venezuela and Cuba. Note that two of the top three are far-left leaning countries where the governments are at odds with the US. Consider the issue of keeping your enemies closer. Cuba despises the US, and then the US hires its top baseball stars who will directly and indirectly spread the news of their sudden wealth throughout the homeland and will spend actual dollars as well.

Meanwhile, basketball is getting trounced on both ends of the court, if you will pardon the pun. American viewers are unhappy with players kneeling during the national anthem and making money on sneaker sales, while not standing against China’s human rights abuses. In China, the government cut the NBA off television for a time. In addition, fast-growing China-based sneaker manufacturers are on a fast break of their own. Li Ning ( Chart Li Ning Co., Ltd. - ADR - $0. 5.29 (0.02603%)  ) and Anta Sports ( Chart Anta Sports Products - ADR - $0. 1.14 (0.00372%)  ), for example, are expanding endorsements, broadening their product lines and capitalizing on the spirit of nationalism. All of this cuts deeply into the profits of Nike ( Chart Nike, Inc. - Class B - $0. 2.58 (0.02299%)  ) and Adidas ( Chart Adidas AG - ADR - Level I - $0. 1.38 (0.02106%)  ) and the personal wealth of the basketball greats.

The problems of basketball are a kind of revenge for baseball as well. While baseball thrives on apolitical Central Americans, basketball flounders on highly political North Americans. Consider the irony involved in this payback. Baseball fans may agree with the Myth Buster that many major leaguers seem bored during the national anthem and the seventh inning stretch. Anti-government protests are rare in baseball. So, baseball with its slate of foreign-born stars avoids the irritation caused by basketball’s roster of American-born slam dunkers. Chinese basketball fans revere American players more than American fans do, but they are beginning to shift toward Chinese-made sneakers. There is a huge payback message in all of this.

Next month, we will look at another compelling example of payback. Readers will note that the title of the series comes from “The Godfather: Part II,” and is a phrase quoted millions of times — especially on Wall Street! This first entry shows the value of surprise, creeping up on the enemy with a blitzkrieg-like action. Hedge funds and the NBA were less ready for the attack than the Maginot Line!