John Mauldin: 2020 Will Be the Most Volatile Year in History

It’s more than the trade war. A sense of vulnerability is replacing the previous confidence—and with good reason. 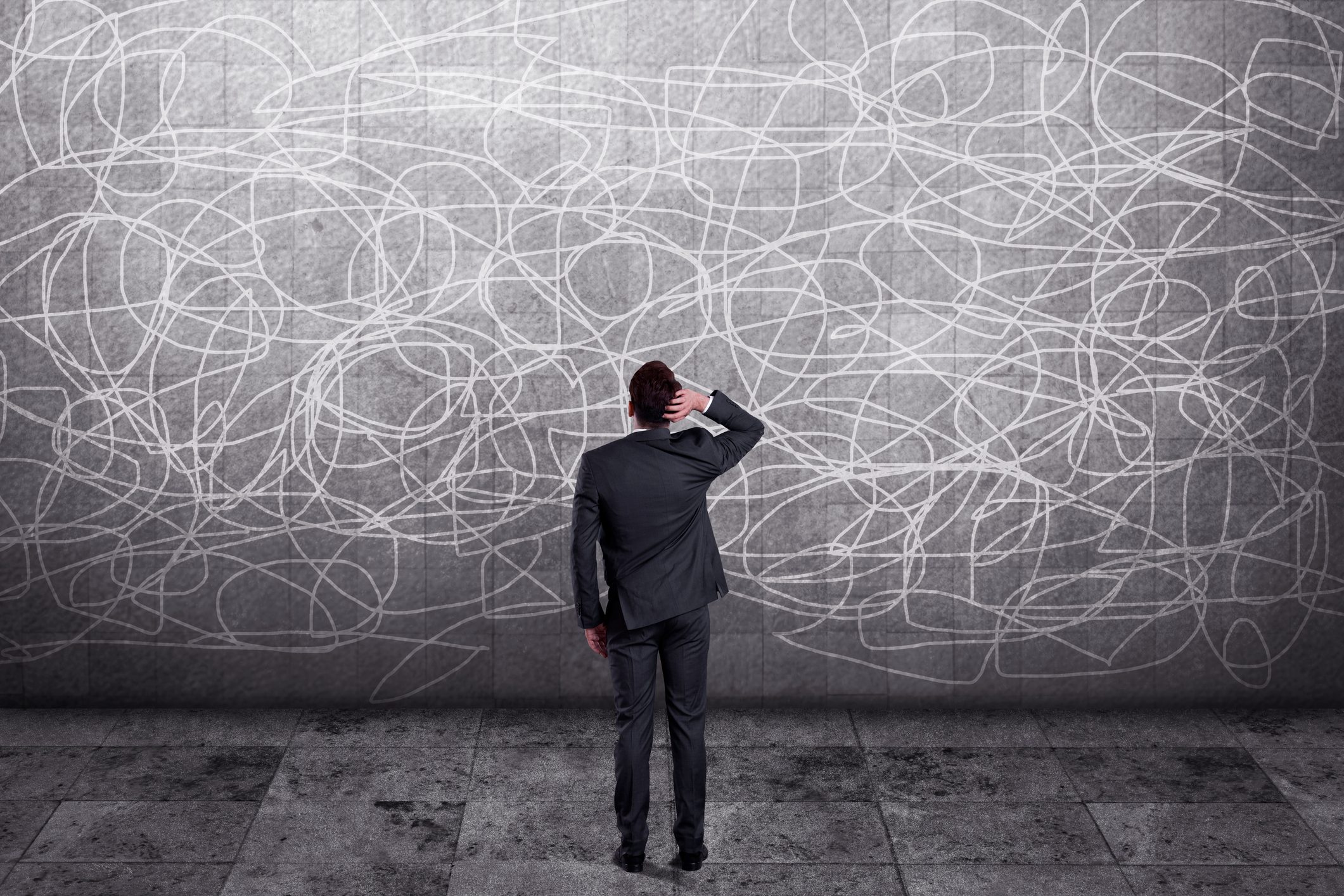 The last few weeks marked a turning point in the global economy.

It’s more than the trade war. A sense of vulnerability is replacing the previous confidence—and with good reason.

We are vulnerable, and we’ll be lucky to get through the 2020s without major damage.

Let’s talk about the risks facing us in the next year or so and the economic environment in which we will face those risks.

In a recent Project Syndicate piece, NYU professor and economist Nouriel Roubini outlined three potential shocks, any one of which could trigger a recession:

The first of those seems to be getting worse. The second is getting no better. I consider the third one unlikely.

In any case, unlike 2008, which was primarily a demand shock, these threaten the supply of various goods. They would reduce output and thus raise prices for raw materials, intermediate goods, and/or finished consumer products.

Roubini thinks the effect would be stagflationary, similar to the 1970s.

Because these are supply and not demand shocks, if Nouriel is right, the kind of fiscal and monetary policies employed in 2008 will be less effective this time, and possibly harmful.

Interest rate cuts could aggravate price inflation instead of stimulating growth. That, in turn, would probably reduce consumer spending, which for now is the only thing standing between us and recession.

Most of our problems come down to debt.

Debt isn’t bad and may even be good if it is used productively. Much of it isn’t.

In theory, an economy overloaded with unproductive debt should see rising interest rates due to the excess risk it is taking. Yet we are in a low and falling-rate world. Why?

This is a problem because, among other reasons, central banks still think lower rates are the solution to our problems. So does President Trump.

They are all sadly mistaken, but remain intent on pushing rates closer to zero and then below. This is not going to have the desired effect.

If Lacy is right, as I believe he is, the Federal Reserve is on track to do exactly the wrong thing by dropping rates further as the economy weakens.

The Fed also did the wrong thing by hiking rates in 2018. They should have been slowly raising rates in 2013 and after. They waited too long. This long string of mistakes leaves policymakers with no good choices now.

The best thing they can do is nothing, but that’s apparently not on the menu.

All this bears down on us as other things are changing, too.

Many relate to shrinking world trade. Trump’s trade war hasn’t helped, but globalization was already reversing before he took office.

Industrial automation and other technologies are killing the “wage arbitrage” that moved Western manufacturing to low-wage countries like China. Higher wages in those places are also reducing the advantage. This will continue.

Ideally, this process would have happened gradually and given everyone time to adapt. Trump and his Svengali-like trade advisor, Peter Navarro, want it now. I think the president’s recent demand that US companies leave China wasn’t a bluff. He wants that outcome, and he has the tools to attempt to force it. The only question is whether he will.

I agree that we have to deal with China but the fact that we must do something doesn’t make everything feasible or advisable.

Tariffs are a counterproductive bad idea. Severing supply chains built over decades in less than a few years is, if possible, an even worse idea. It will kill millions of US jobs as factories shut down for lack of components.

Some say this is just more Trump negotiating bluster. Maybe so, but the mere threat paralyzes business activity.

CEOs and boards don’t make major capital commitments without some kind of certainty on their costs and returns. The president is making that impossible for many.

Europe is rapidly turning into a major problem, too. Negative interest rates there are symptoms of an underlying disease. Italy is already in recession. Germany suffered its first negative quarter and may enter “official” recession soon.

Germany is highly export-dependent. The entire euro currency project was arguably a plot to boost German exports, and it worked pretty well.

But it boosted them too much, bankrupting countries like Greece which bought those exports. China, another big customer, is buying less as well.

A German recession will have a global effect. Automobile sales are down and Brexit could mean further declines. That would most assuredly deliver a German and thus a Europe-wide recession. And it will affect US exports and jobs.

Then there’s Brexit. At this point we still don’t know if the UK and EU will reach terms, but there is some risk of a hard end to this drama. News focuses on the damage within the UK, but it will also affect the EU countries, mainly Germany, who trade with the UK.

These supply chains are no less intricate and established than the US-China ones. Tearing them down and rebuilding them will take time and money. The transition costs will be significant.

Remember when experts said to keep politics out of your investment strategy?

We no longer have that choice. Political decisions and election results around the globe now have direct, immediate market consequences. Brexit is just one example.

A far bigger one is the looming 2020 US campaign. None of the possible outcomes are particularly good. I think the best we can hope for is continued gridlock.

But between now and November 2020, none of us will know the outcome. Instead, a never-ending stream of poll results will show one side or the other has the upper hand.

That will generate high market volatility, inspiring politicians and central bankers to “do something” that will probably be the wrong thing.

As noted above, if Roubini is right then rate cuts aren’t going to help. Nor will QE. Both are simply ways of encouraging more debt which Lacy Hunt’s work shows is no longer effective at stimulating growth.

They are, however, effective at blowing up bubbles.

I expect 2020 to be one of the most volatile market years of my lifetime.