Is the Housing Market Due for a Comeback?

Mortgage rates are lower on the back of the Fed pivot, and housing starts having rebounded. Will it last? 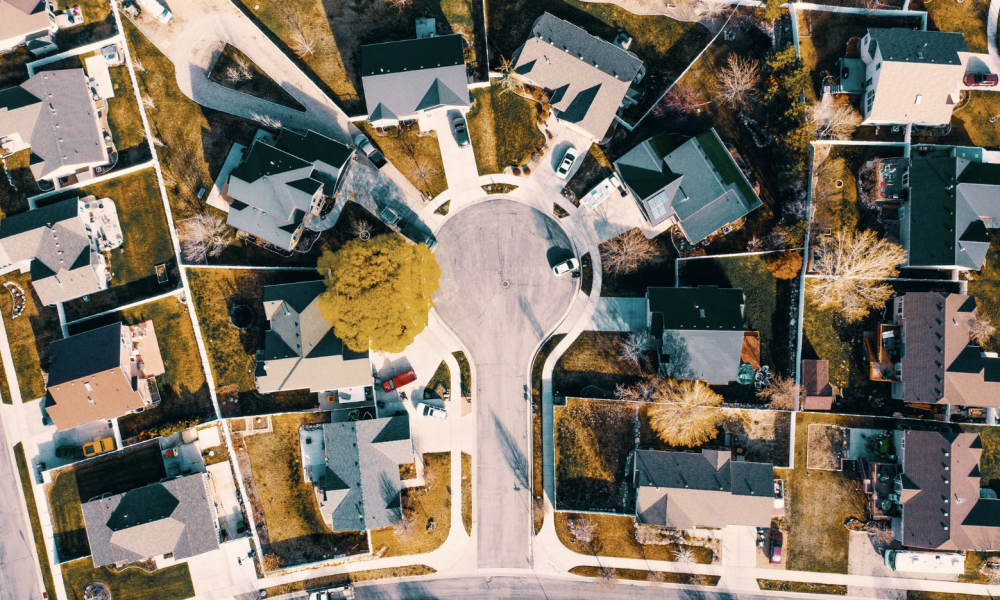 The housing market weakened in 2018, leading to increased investor anxiety about the prospects for future economic growth.

Now, with mortgage rates dragged lower on the back of the Fed pivot and housing starts having rebounded in the first few months of 2019, it may be tempting to ask: is the housing market due for a comeback? Unfortunately, the picture is not clear.

Housing start data are volatile and subject to things like disruptive weather, making them not entirely reliable in judging the health of the housing market. By contrast, building permit data are less sensitive, with single-family permits particularly informative – they have accounted for roughly 65% of all permit activity over the last 12 months and represent roughly three times as much building activity as multi-family units. Compared to the more upbeat housing start story, the single-family permit story is pessimistic: as shown in the chart below, single-family permits have declined steadily since July of last year from a peak of 873,000 to 782,000, per April’s preliminary number.

This downtrend in permit data may not ease alongside falling mortgage rates. The housing market faces a strong demographic headwind, with population growth slowing dramatically for a number of reasons: the number of U.S. births fell in 2018 for the fourth year in a row with the birthrate hitting a record low, as younger Americans delay starting families and have fewer children when they do; and the influx of foreign workers appears to be slowing down, with H1B visa applications down substantially, on average, relative to several years ago. These factors, taken together, have resulted in diminished demand for housing.

Related: Do the Recent Trade Tensions Matter for the U.S. Economy?

Moreover, mortgage rates may not presently be the deciding factor in home ownership. Mortgage payments as a percentage of household income are extraordinarily low by historical standards. By contrast, home prices as a percentage of household income are in line with their long-term average, suggesting that the down payment may be the more difficult hurdle for home ownership. In addition, credit standards remain well above long-term averages, putting some constraint on potential future demand growth. Consequently, mortgage rates are likely not the binding constraint for home ownership, and lower rates will therefore not be stimulative.

All told, investors should eye any further signs of improvement in the housing market with a degree of caution. At the same time, though, it would be wise to remember that housing is only a small portion of the U.S. economy. Indeed, so as long as consumer spending remains robust, the expansion can continue, building permit slowdown or not. 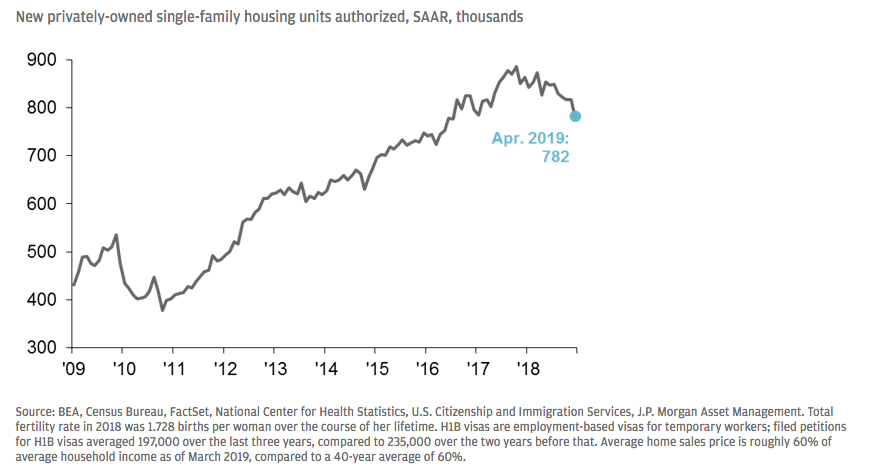 Link to original article on IRIS.xyz.