The AstraZeneca deal continues to be a good one for Innate Pharma, year after year. 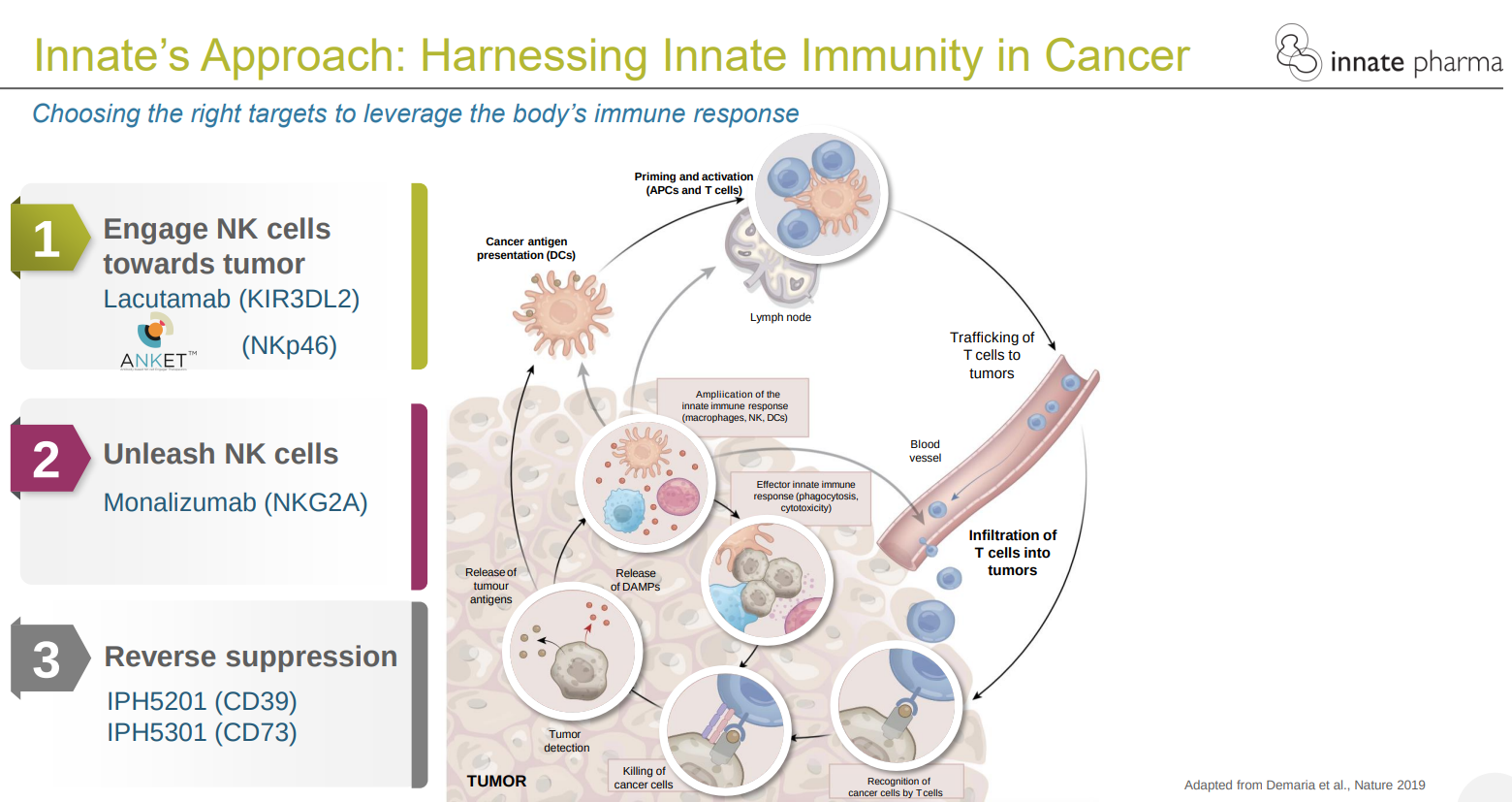 It's an important milestone for Innate Pharma and the latest payment in a productive collaboration with AstraZeneca that has generated $450 million since the deal began in 2015.

The purpose of the Phase 3 "PACIFIC-9" trial is is to determine if the addition of monalizumab or oleclumab to durvalumab improves outcomes for patients.

AstraZeneca's durvalumab (Imfinzi) is the global standard of care for unresectable, Stage III NSCLC in patients whose disease has not progressed after chemoradiation therapy. Durvalumab is a human monoclonal antibody that binds to the PD-L1 protein and blocks the interaction of PD-L1 with the PD-1 and CD80 proteins, countering the tumor’s immune-evading tactics and releasing the inhibition of immune responses.

Oleclumab is an AstraZeneca investigational monoclonal antibody that selectively binds to and inhibits the activity of CD73, which is overexpressed in tumors.

AstraZeneca is looking to recruit patients across more than 200 centers in the coming months.

The detailed results initially presented the results during the European Society for Medical Oncology (ESMO) Congress 2021 in September 2021 (see chart below for the stock action around this data analysis) and were published in the Journal of Clinical Oncology last week. 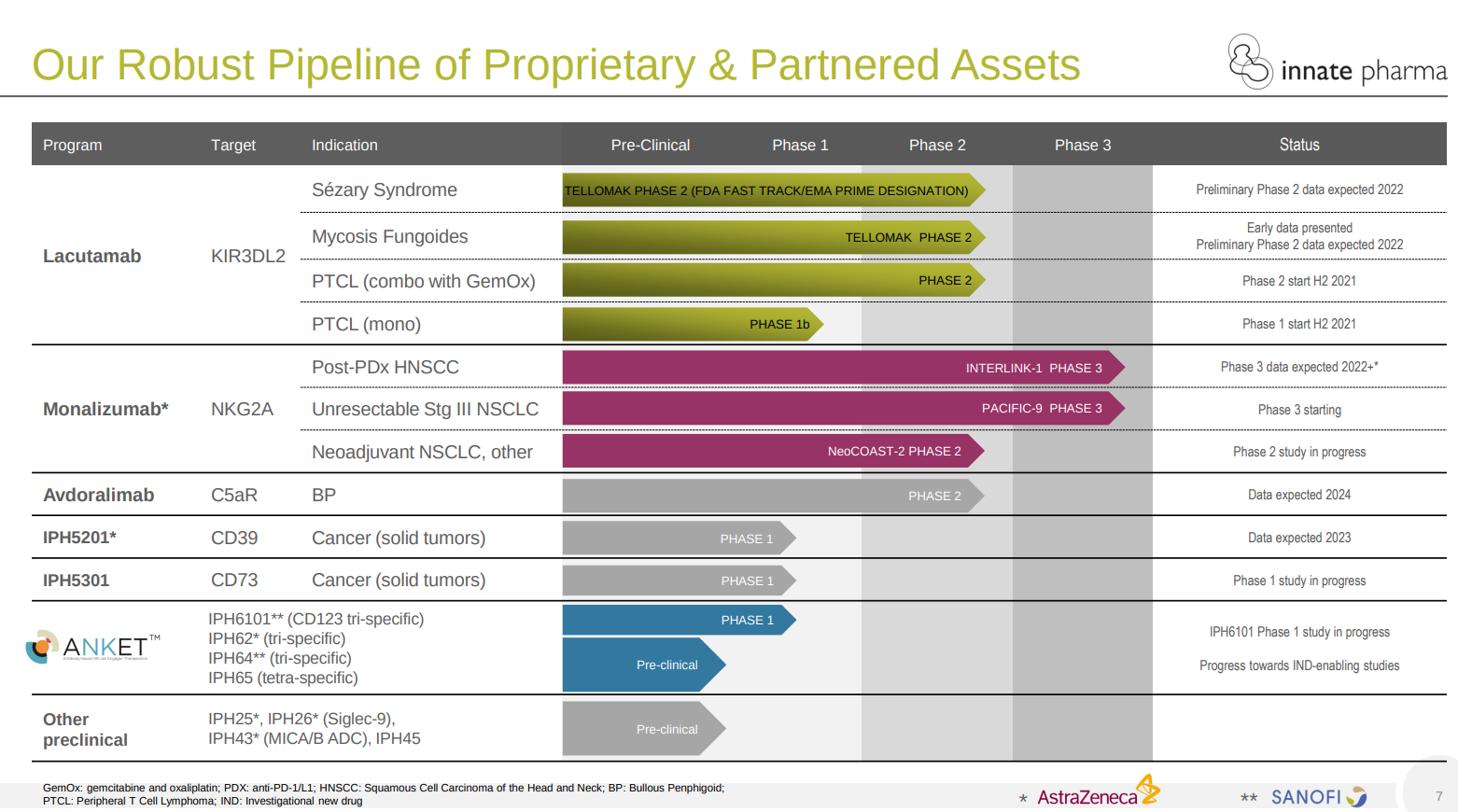 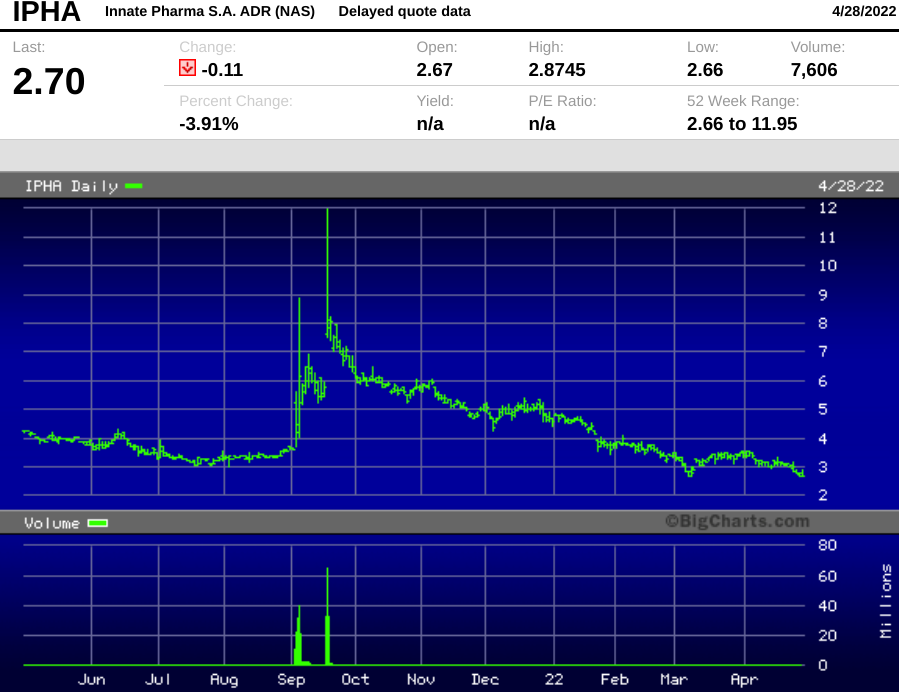