As CEO, John Legere saved wireless carrier T-Mobile US. His story is worth a closer look. There are secrets to his success that everyone should know. Let's take a look. 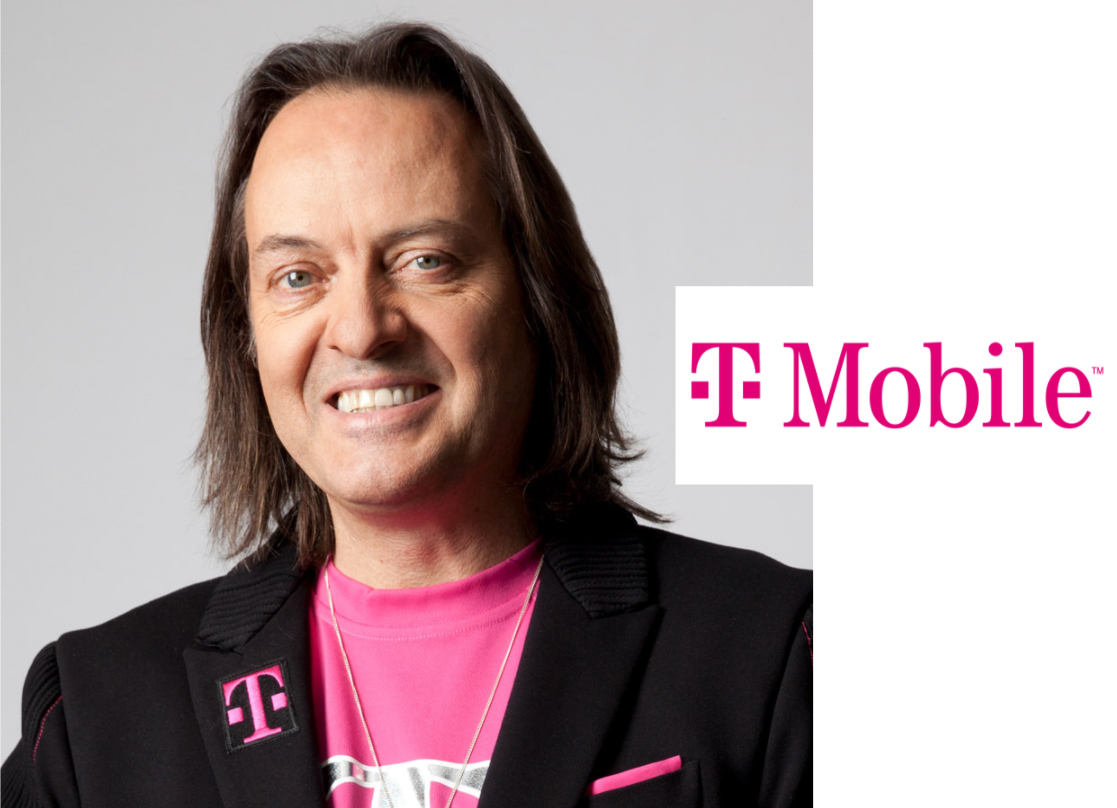 As a wireless analyst for more than thirty-years, I thought I had seen it all. I’ve commented on the success and failure, good moves and bad, of companies, products and services. Then John Legere suddenly entered the picture almost a decade ago as the CEO of T-Mobile US. He single-handedly saved T-Mobile, which at the time was the smallest of the major wireless carriers and was failing. Using some very unorthodox methods, he not only saved the company, but he turned it into a leader.

I’ve watched Legere for decades. Early on, he was an AT&T man. He, along with many other executives I know, were working hard to build AT&T several decades ago.

He was CEO at a company called Global Crossing. As I followed him in that conservative position, I could see his inner persona struggling to burst out.

Then when he was hired as CEO of T-Mobile, he let loose, and the rest, as they say, is history.

John Legere burst onto the scene and transformed T-Mobile

His career at T-Mobile started out as normal as ever. Just what you would expect. He dressed in a standard suit and acted very conservatively. He studied the industry and T-Mobile’s weak position.

Legere decided to give T-Mobile a facelift in its personality that would help it stand out from the crowd. Rather than competing in a world where it was in fourth place, he created a different kind of world where the company could lead. It took time, but that strategy worked.

Rather than following the herd of companies like AT&T Mobility, Verizon Wireless and Sprint, he took a decidedly different course.

That’s when the awkward personality of T-Mobile emerged. It started acting like an ill-mannered child. It created its own version of pink, and Legere created his own version of fashion. Today, the company leadership still dresses like this.

Legere and T-Mobile took aim at AT&T, Verizon and Sprint

Depending on the moment, Legere took aim at everyone, including AT&T Mobility, Verizon Wireless and Sprint.

He used foul-mouthed commentary that certainly woke up the sleepy wireless industry, its executives, investors, customers and the media who covered it.

Many of these attacks were quite personal to many others in the industry. Many thought this was done in bad taste.

This foul-mouthed rhetoric, however, helped T-Mobile stand out in the crowd. It did just what Legere wanted to do.

When Legere entered the T-Mobile picture years ago, the company was still in sorry shape. Legere understood the success formula, however, and it's one that I teach everyone I know.

Instantaneous path to success, but company and others had to catch up

Learn how success is achieved.

You see, the path to the secret to success which he followed was not to build yourself slowly. Instead, it was an instantaneous play.

This is in fact a brilliant move.

Think: who will you be at that time?

Subconscious does not understand reality; it believes what you tell it

Have that clear in your mind. Then simply act like that person. And before you know it, your subconscious will take a reality check and see that you are not where it thought you were.

Instead, it will see you over there, rather than where you are now. That’s when it says to itself, OK, if that’s really where we are, then let’s catch up!

It’s a case of pretending you are successful and letting the world catch up to you. This may sound too simplistic, but it works.

You see, your subconscious does not understand reality. It does not judge. It only knows what you tell it. Whatever you say, it believes is reality.

So, if you tell it negative things, then that’s the path your life will take.

If you tell it positive things, however, then it will think its current thoughts of you are wrong and instantly transform you to what you tell it.

This is the path John Legere took with T-Mobile, and it worked.

Path to success for companies or individuals is really very simple

Believe it or not, the path to success is really that simple. If you believe, you will achieve. You must believe.

John Legere changed the downward trajectory of T-Mobile. When he sat in the pilot seat, it was crashing. The choice was simple. It was either going to crash and burn, or he could pull up, changing the thinking and change the company.

After several months of study and the creation of this new winning personality, Legere was able to not only stop the fall, but start the growth.

Next decade full of growth for T-Mobile, Verizon, AT&T and all wireless providers

Wireless is an industry that is at the very heart of our future. It is the way everything will be connected. This means every other industry will use wireless to transform and growth themselves.

This means the next decade will be a time of real growth for the wireless industry.

Today, there are so many wireless providers, but only three, nationwide wireless networks: Verizon Wireless, AT&T and T-Mobile.

What this means is that T-Mobile has plenty of runway ahead for more growth. Under new CEO Mike Sievert, the company has lots of new growth opportunities ahead if it can stay on its current growth track.

So, keep your eyes on the wireless industry in general, and T-Mobile in particular. Let’s watch how it changes and grows moving forward.

That being said, let me say thank you to John Legere.

For your creativity, your high level of success and for saving T-Mobile and turning it into a growth company. Job well done!