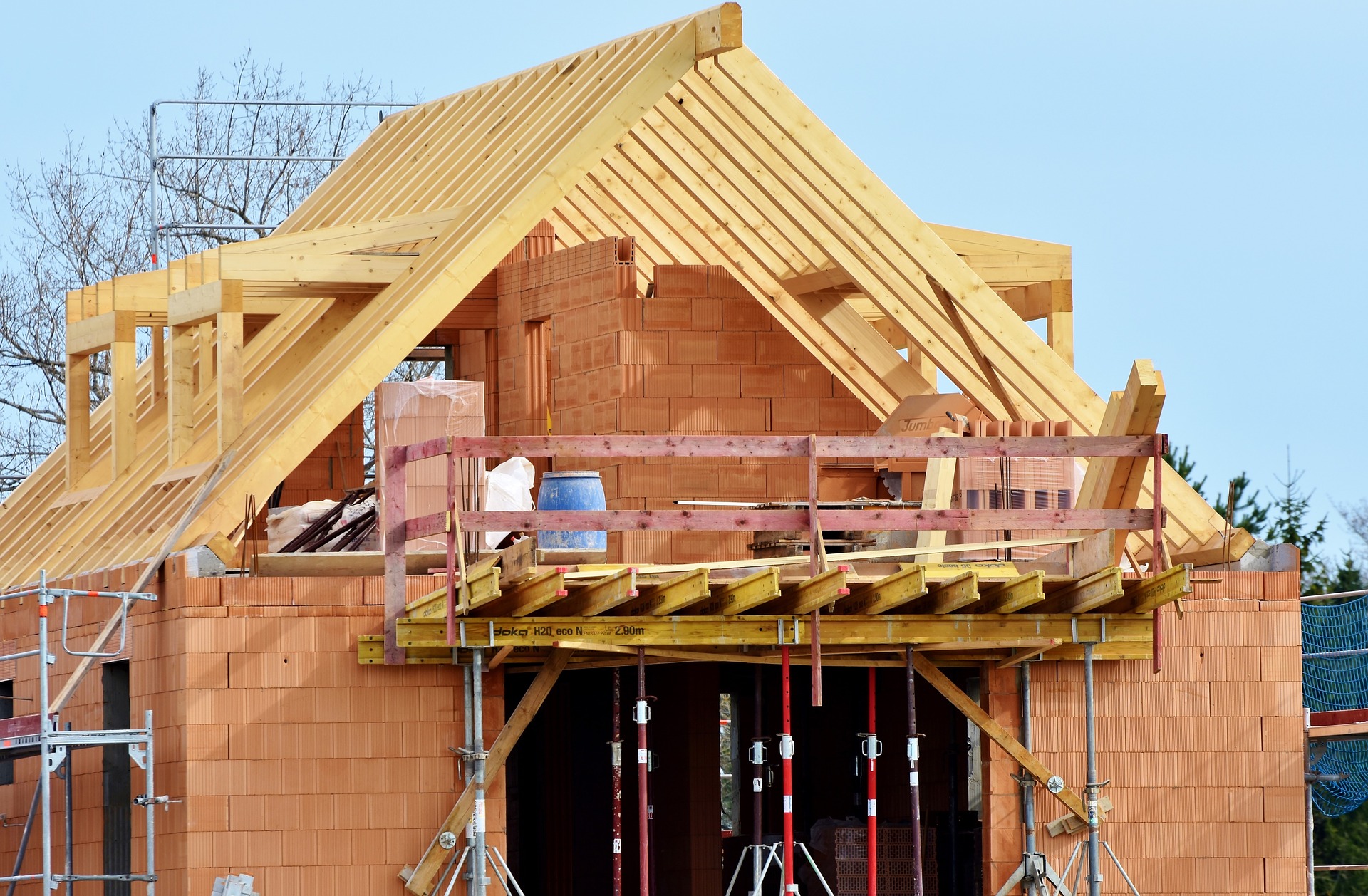 WASHINGTON (Reuters) – U.S. homebuilding surged to a 13-year high in December as activity increased across the board, suggesting the housing market recovery was back on track amid low mortgage rates, and could help support the longest economic expansion on record.

Despite the surge in December, starts remained below levels seen at the peak of the housing market bubble between 2005 and early 2006.

Data for November was revised higher to show homebuilding rising to a pace of 1.375 million units, instead of advancing to a rate of 1.365 million units as previously reported.

Economists polled by Reuters had forecast housing starts would increase to a pace of 1.375 million units in December.

Building permits fell 3.9% to a rate of 1.416 million units in December after hitting their highest level in more than 12-1/2 years in November.

U.S. stock index futures were trading higher while prices of U.S. Treasuries were mixed. The dollar .DXY was up against a basket of currencies.

The housing market is regaining momentum after the Federal Reserve cut interest rates three times last year, pushing down mortgage rates from last year’s multi-year highs. The 30-year fixed mortgage rate has dropped to an average of 3.65% from its peak of 4.94% in November 2018, according to data from mortgage finance agency Freddie Mac.

Though a survey on Monday showed confidence among homebuilders dipped in January, it remained near levels last seen in mid-1999. Builders said they “continue to grapple with a shortage of lots and labor while buyers are frustrated by a lack of inventory, particularly among starter homes.”

While the housing market accounts for about 3.1% of gross domestic product, it has a bigger footprint on the economy, which is now in its 11th year of expansion. Residential investment rebounded in the third quarter after contracting for six straight quarters, the longest such stretch since the 2007-2009 recession. It is expected to contribute to gross domestic product again in the fourth quarter.

Single-family homebuilding, which accounts for the largest share of the housing market, jumped 11.2% to a rate of 1.055 units in December, the highest level since June 2007. Single-family housing starts rose in the Midwest and the populous South. They, however, fell in the Northeast and West.

Single-family housing building permits slipped 0.5% to a rate of 916,000 units in December after rising for seven straight months.

Starts for the volatile multi-family housing segment vaulted 29.8% to a rate of 553,000 units last month. Starts for buildings with five units or more were the highest since July 1986.

The jump in houses under construction was also accompanied by an increase in home completions, which could ease the housing shortage. Housing completions increased 5.1% to a rate of 1.277 million units. Realtors estimate that housing starts and completion rates need to be in a range of 1.5 million to 1.6 million units per month to plug the inventory gap.

The stock of housing under construction rose 2.0% to 1.192 million units, the highest level since March 2007.