David Solomon called WeWork’s abandoned IPO a great example of the listing process working, even if was “not as pretty as everybody would like it to be.” 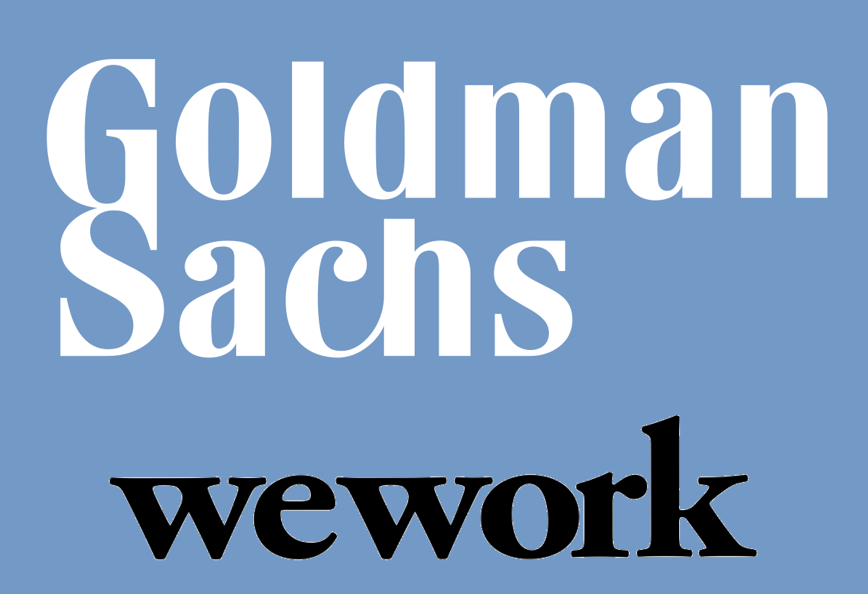 DAVOS, Switzerland (Reuters) – Goldman Sachs Chief Executive David Solomon called WeWork’s abandoned initial public offering (IPO) a great example of the listing process working on Tuesday, even if was “not as pretty as everybody would like it to be.”

Goldman was one of investment banks that would have led the IPO last year, after convincing the office space-sharing start-up it could improve on the $47 billion valuation in a private fundraising round it secured in January 2019.

The IPO was canceled after investors raised questions about WeWork’s valuation and corporate governance arrangements that gave its co-founder Adam Neumann too much control.

WeWork ended up facing a cash crunch, and was rescued by shareholder SoftBank Group Corp in October in a $9.5 billion deal that gave the Japanese group majority control.

“The banks were not valuing (WeWork). Banks give you a model. You say to the company, well, if you can prove to us that the model actually does what it does, then it’s possible that the company is worth this in the public markets,” Solomon said.

WeWork was considering a valuation of as low as $10 billion and $12 billion at the time it was preparing for an IPO in September, Reuters reported at the time.

Solomon told a conference panel at the annual meeting of the World Economic Forum (WEF) in Davos, Switzerland that the process worked because due diligence and feedback by potential IPO investors “ground it in reality.”

While 2019 had promised to be a bumper year for IPOs, investor confidence fizzled out. Shares of some high-profile start-ups such as Uber Technologies Inc and Lyft Inc languished in the months following their listings. A few companies, such as WeWork, canceled their stock market debuts, because of investor pushback against their valuations.

“If you bought a package of all the IPOs that came to market in 2019 I think you returned 34% and outperformed the broader market a little bit. But there were companies that did not perform well and did not meet the expectations that were set,” Solomon said.

Cheap money, driven by low interest rates, is pushing investors to take risks, and this has led them to overvalue some companies’ growth projections and not focus on their underlying earnings, Solomon said.

Solomon added that the fact that Saudi Aramco’s $29.4 billion IPO attracted primarily domestic, rather than international, investors last month was because the valuation pitched to them on the local exchange was not attractive enough.