Investors are being cautious about the likelihood of global central banks tapering their monetary stimulus policies amid a rise in inflation. 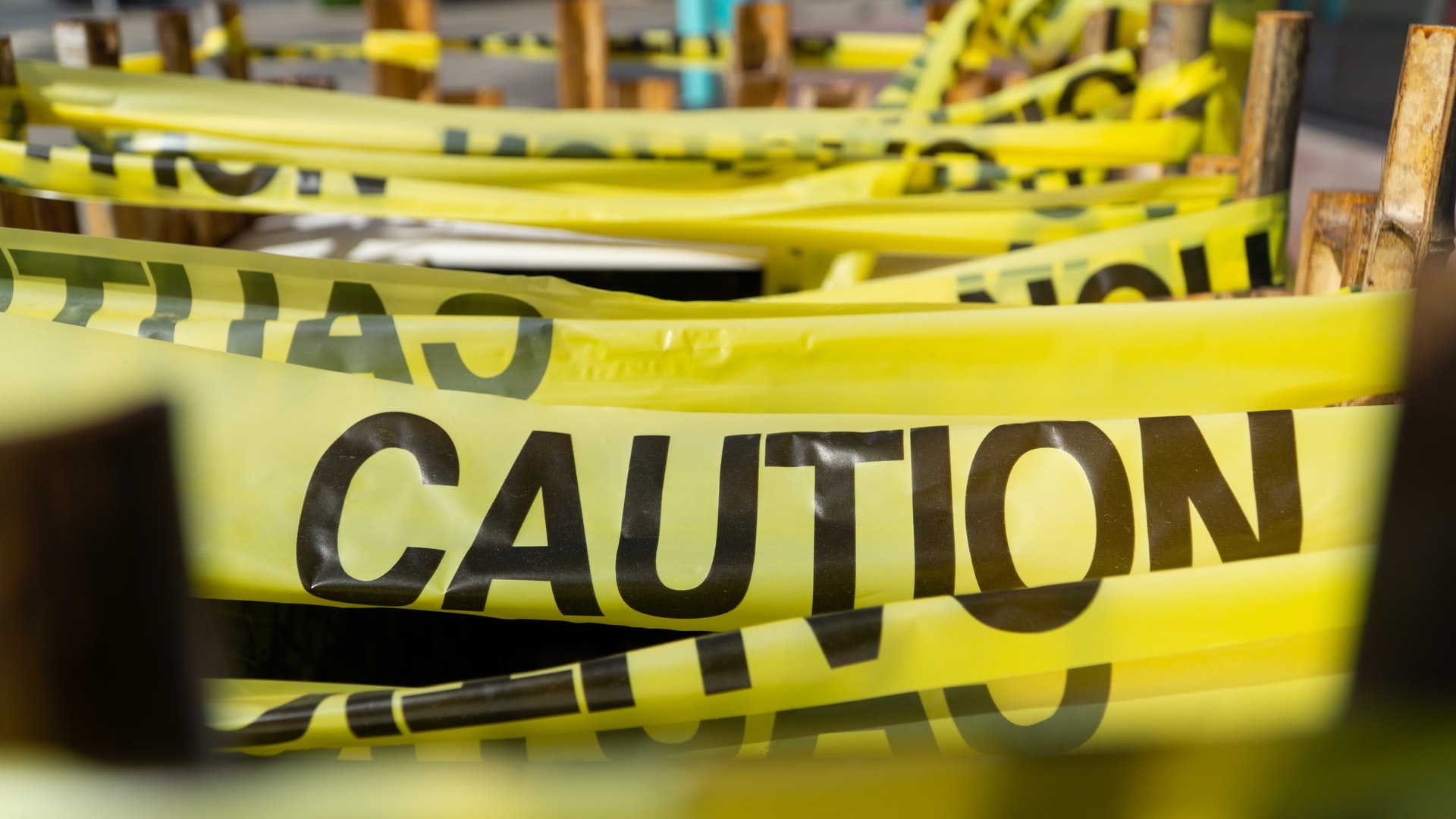 Global money market funds attracted heavy investment flows in the week to June 2, as investors were cautious about the likelihood of global central banks tapering their monetary stimulus policies amid a rise in inflation levels.

According to Refinitiv Lipper data, money market funds had net purchases of $20.5 billion, making a fourth successive week of inflows.

Investors were also watchful ahead of U.S. jobs data due on Friday for clues to the Fed's plans for policy in the coming weeks and months.

U.S. data reported last week showed that a measure of underlying inflation tracked by the Fed for its 2% target accelerated 3.1% on a year-on-year basis in April, the largest increase since July 1992.

Meanwhile, global equity funds received net inflows of $8 billion, a 23% drop compared with the previous week, despite a rally in global shares, which touched a record high this week.

The healthcare sector faced outflows worth $666 million, the biggest in 12 weeks, while tech funds saw an inflow of $117 million, a 75% drop over last week.

However, financial sector funds attracted an inflow of $2.2 billion, the biggest in nine weeks.

Among commodity funds, precious metal funds saw an inflow of $35 million, the lowest in four weeks. On the other hand, energy funds faced an outflow of $115 million.