GBP/USD is sliding after the recent gains amid incessant Brexit headlines. While hard-Brexiteers are warming to a deal, the DUP is still not onboard. 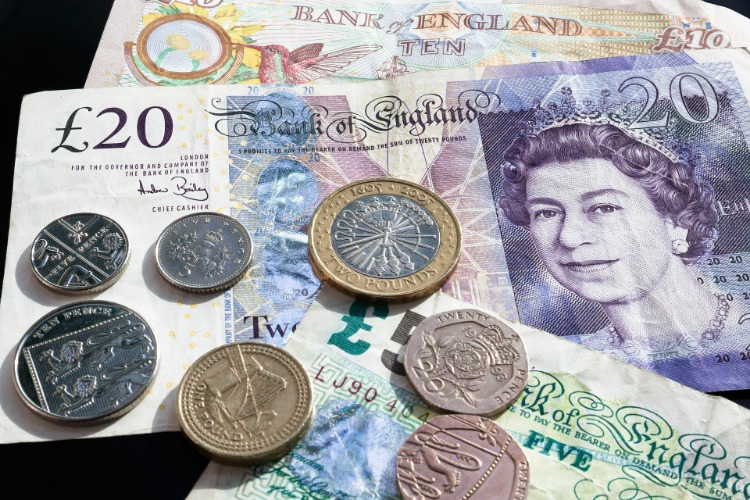 Image: by Stefan Schweihofer from Pixabay

GBP/USD is trading in the mid-1.3200s, down from the highs around 1.3300. Brexit is left, right and center. In the big picture, Brexit will most probably be delayed beyond March 29th. Parliament called for asking the EU for an extension of Article 50 late on Thursday. Earlier, MPs rejected a no-deal Brexit after having rejected May’s Brexit deal for the second time.

One option is a third Meaningful Vote, dubbed MV3. It may occur on Tuesday or Wednesday. It depends on a show of support from those that brought the accord down. Esther McVey, a former minister who opposed the deal, now supports it, as the other option would be a long extension and a chance of losing Brexit. The leader of the euroskeptic European Research Group (ERG) Jabos Rees-Mogg, also seems to be warming up to supporting the deal.

A lot depends on the DUP. The Conservative-led government depends on the Northern Irish Party for its survival. The DUP has been opposed to the accord so far but may change its mind.

They have reportedly been offered cash for the region, and they may want a seat at the table at the next stage of the talks. Talks between the government and the DUP have not yet made progress, and leader Arlene Foster is currently in Belfast and not scheduled to travel to London.

If the deal finally passes, the EU Council Summit on Thursday is set to approve a technical extension of Brexit until May or June, allowing Parliament to pass related laws. In this scenario, the UK will not participate in the European Parliament elections. On the one hand, this scenario provides some certainty after a long period of uncertainty. On the other hand, it secures a smooth, yet not-so-soft Brexit.

In case the deal fails MV3 or if a vote is not held, the EU may approve a long extension. Leaders are reluctant to have British MEPs such as Nigel Farage bash the institution in Brussels, but markets may like Brexit to be pushed back.

In this scenario, the government may fall, a second referendum may be held, or perhaps the country could go to new elections. All in all, high uncertainty, but Brexit would be delayed.

Apart from Brexit, the inflation, jobs, and retail sales reports will be of interest this week, as well as the Bank of England’s decision. Yet as we have seen in recent weeks, Brexit is the name of the game. 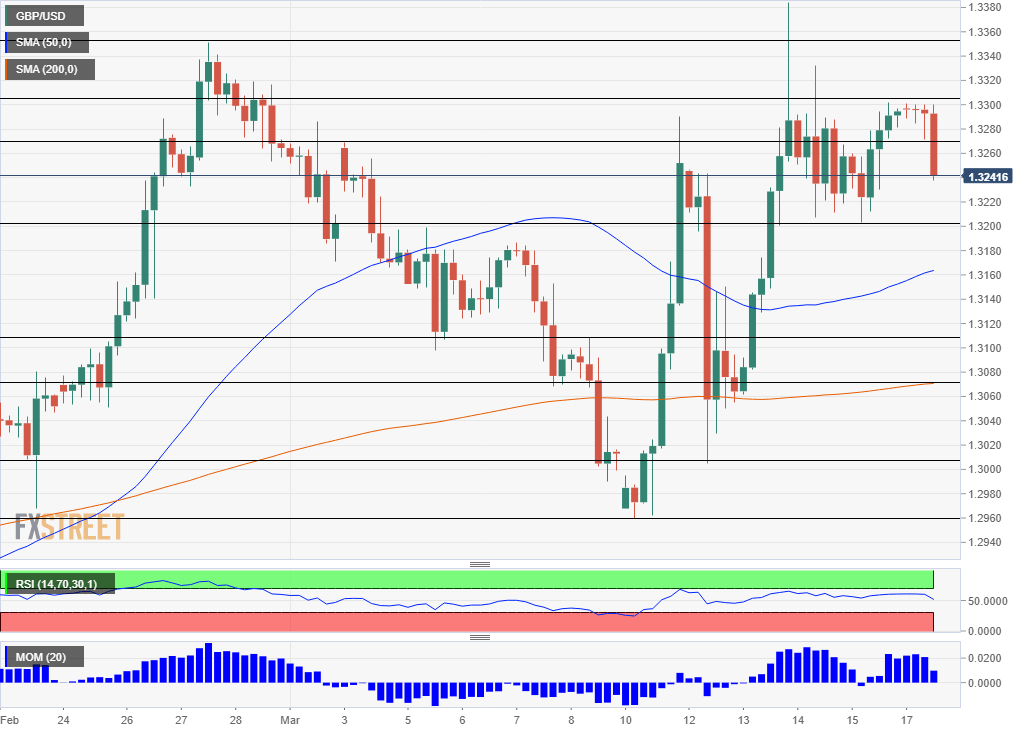