GBP/USD has been on the back foot amid concerns about Brexit. Johnson's critical speech may break up negotiations and further weigh on the pound. 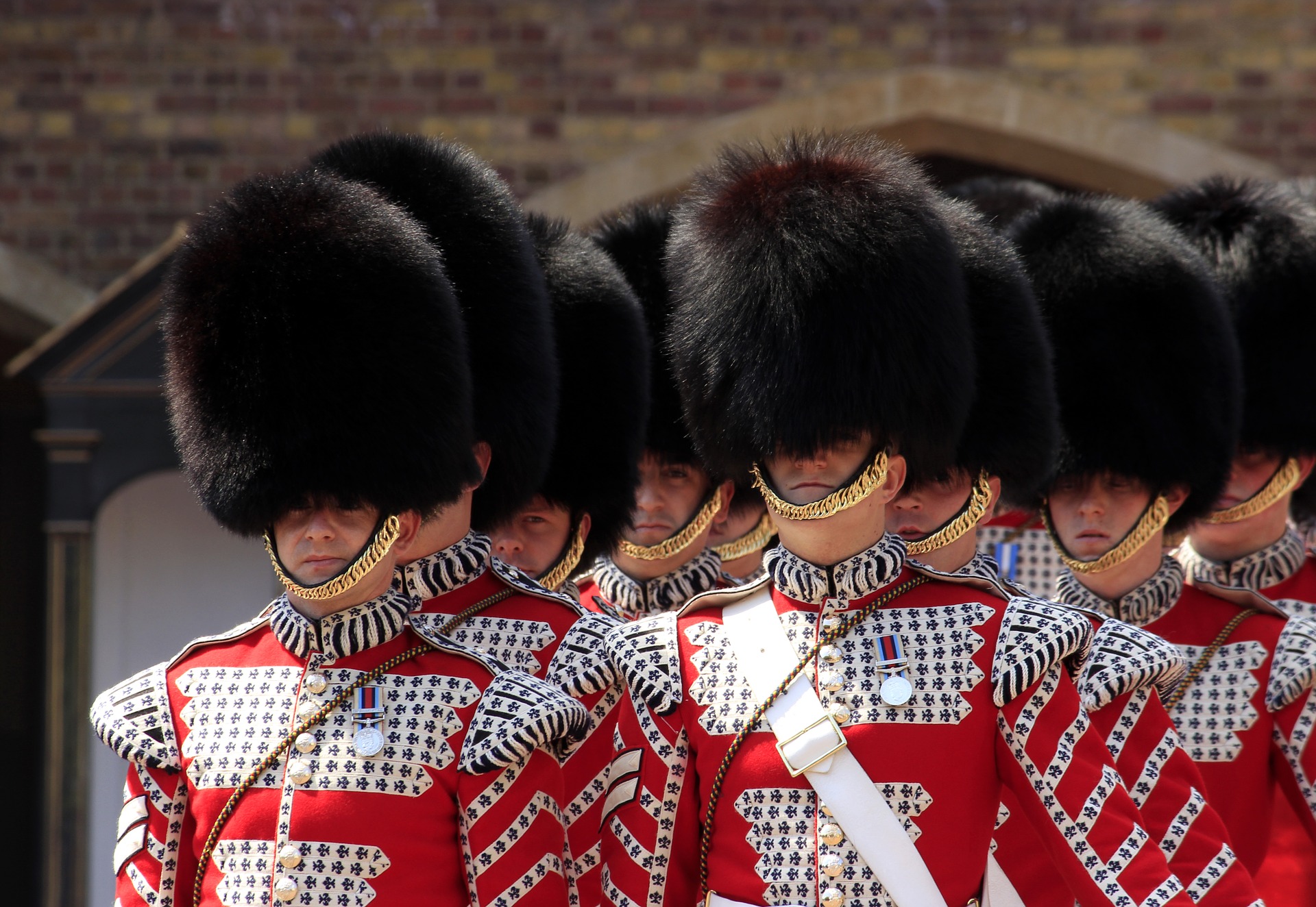 Today is the day — Prime minister Boris Johnson is set to lay out his Brexit plans — and it may blow up negotiations with the European Union. Some general details have emerged in the British press, and they are not promising. Perhaps it’s all part of the blame game.

The new Brexit plan — what we know

Johnson is set to propose an additional four-year transition period ending in 2021 that will align Northern Ireland (NI) with the EU on agricultural goods and other items. There will be no barrier at the border between NI and the Republic of Ireland, but rather far from the border, on both sides. Some called the plan “two borders for four years.”

After four years, the devolved NI administration at Stormont will decide if it wishes to continue its alignment with the EU or with the UK. Johnson has reportedly received the blessing of the Democratic Unionist Party (DUP) which was critical for the Conservatives’ majority in Parliament which evaporated in early September.

Irish broadcaster RTÉ reported that the government in Dublin rejects this proposal, and Brussels may object it as well. The EU opposes any border checks in Ireland as it may endanger the peace. Moreover, setting a time limit to the backstop is also against the bloc’s policy. A report stating that the EU agreed to a time limit sent the pound surging on Tuesday until it was denied.

Brussels may also dislike another aspect of Johnson’s plan — a “take it or leave it” approach. The press reports that Johnson is set to lay out an ultimatum: that if a deal is not reached by October 11, the UK will leave without an accord on October 31.

Some suspect that the PM’s speech today is meant to show that the UK has offered new proposals and the EU has rejected them, thereby creating a narrative of “Blame Brussels, not Boris.”

The opposition, which passed a law forcing the government to ask for a deal by October 19, is waiting to see what the PM says in Manchester before acting in London. John McDonnell, the shadow chancellor, insisted that Labour leader Jeremy Corbyn must lead any caretaker government if Johnson is to be ousted. However, other opposition parties are reluctant to support the hard-left leader.

Markit’s Purchasing Managers’ Index for the manufacturing sector for September surprised on Tuesday with a rise to 48.3 points – but remains below the 50-point threshold that separates expansion from contraction. Construction PMI is also expected to remain downbeat.

In the US, the ISM Manufacturing PMI badly disappointed with 47.8 points – the worst results in over ten years – sending the dollar down across the board. Nevertheless, GBP/USD failed to take advantage of it due to Brexit uncertainty. ADP’s Non-Farm Payrolls release is scheduled for later today and serves as a hint toward Friday’s official US jobs report. 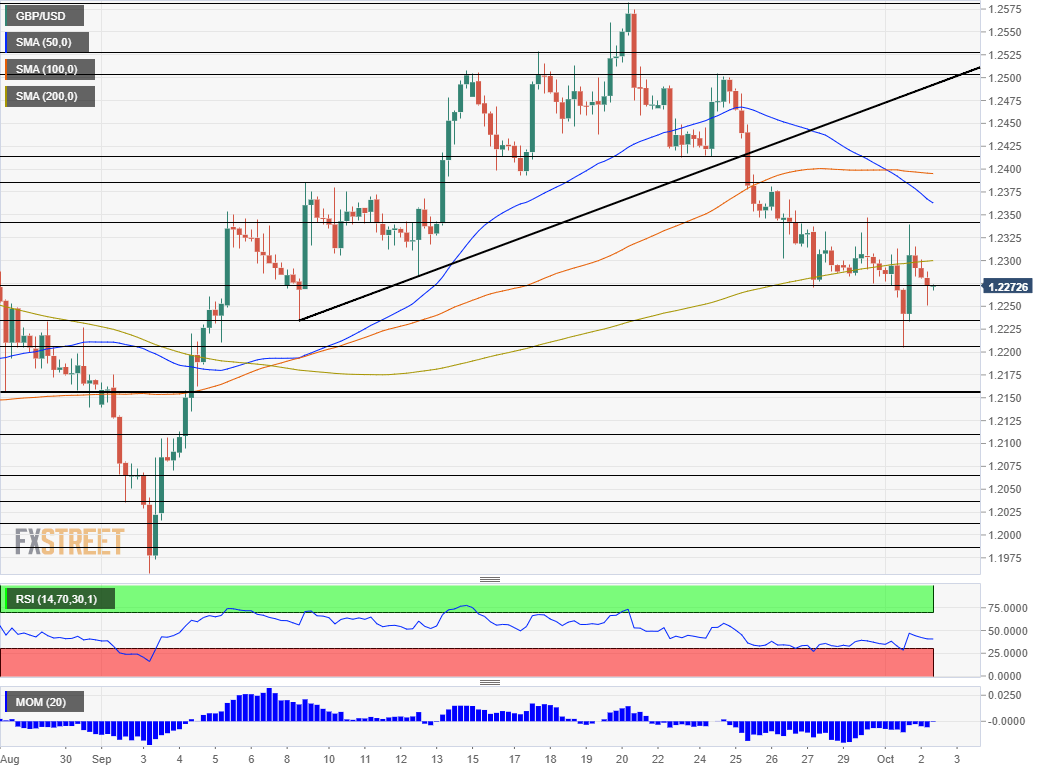 GBP/USD has been unable to hold onto the 200 Simple Moving Average on the four-hour chart and remains below the 50 and 100 SMAs. On the other hand, downside momentum has waned.