Tony Hayward's SPAC will target companies with significant growth potential in areas such as electric car charging or battery storage. 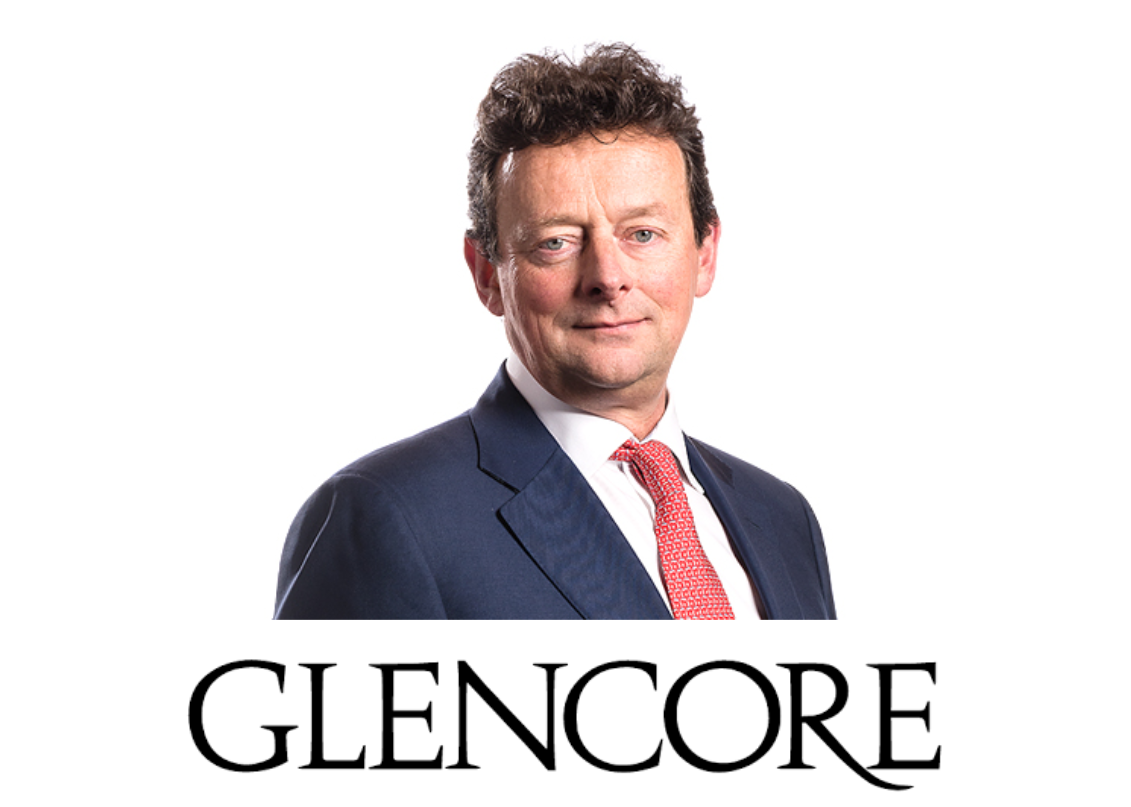 According to Sky News, Hayward's Energy Transition Partners seeks to raise 175 million euros ($207 million) with a listing on the Euronext Amsterdam stock exchange.

An official announcement is expected as soon as next week, according to sources cited by Sky News, with JPMorgan Chase as lead investment bank.

Hayward will serve as CEO as the SPAC targets companies with significant growth potential in areas such as electric car charging or battery storage.

In recent years, Hayward has expressed concern that the transition to a cleaner energy sector is failing to keep pace with demand growth, particularly in markets outside of Europe where populations are booming and government policy is not as aggressive.

“In my view the transition has to be at least as much about how we burn fossil fuels as it is about new sources of energy. We’ve got to get to the point where there is much more focus and support and policy directed at driving a lower carbon intensity of fossil fuels if we’re going to get anywhere close [to climate targets],” he said at a 2017 summit.

This is not Hayward’s first time launching a SPAC.

In 2011, he founded Vallares, a $2.18 billion emerging market oil and gas investment vehicle listed on the London Stock Exchange.

Following a $2.1 billion merger of Vallares and Turkish oil explorer Genel Energy International later that year, Hayward became chief executive officer of the new entity, retiring from the role in 2017.

Hayward left BP after three years as CEO in the wake of the 2010 Deepwater Horizon disaster in the Gulf of Mexico. The drilling rig explosion killed 11 workers and triggered the worst offshore oil spill in US history.

According to The Wall Street Journal, Hayward is retiring at the end of July as chairman of commodities giant Glencore.