The company is also facing an accrued penalty of up to $581 million from an appeals court ruling in August that overturned the Trump administration's suspension of penalties for not meeting fuel efficiency requirements. 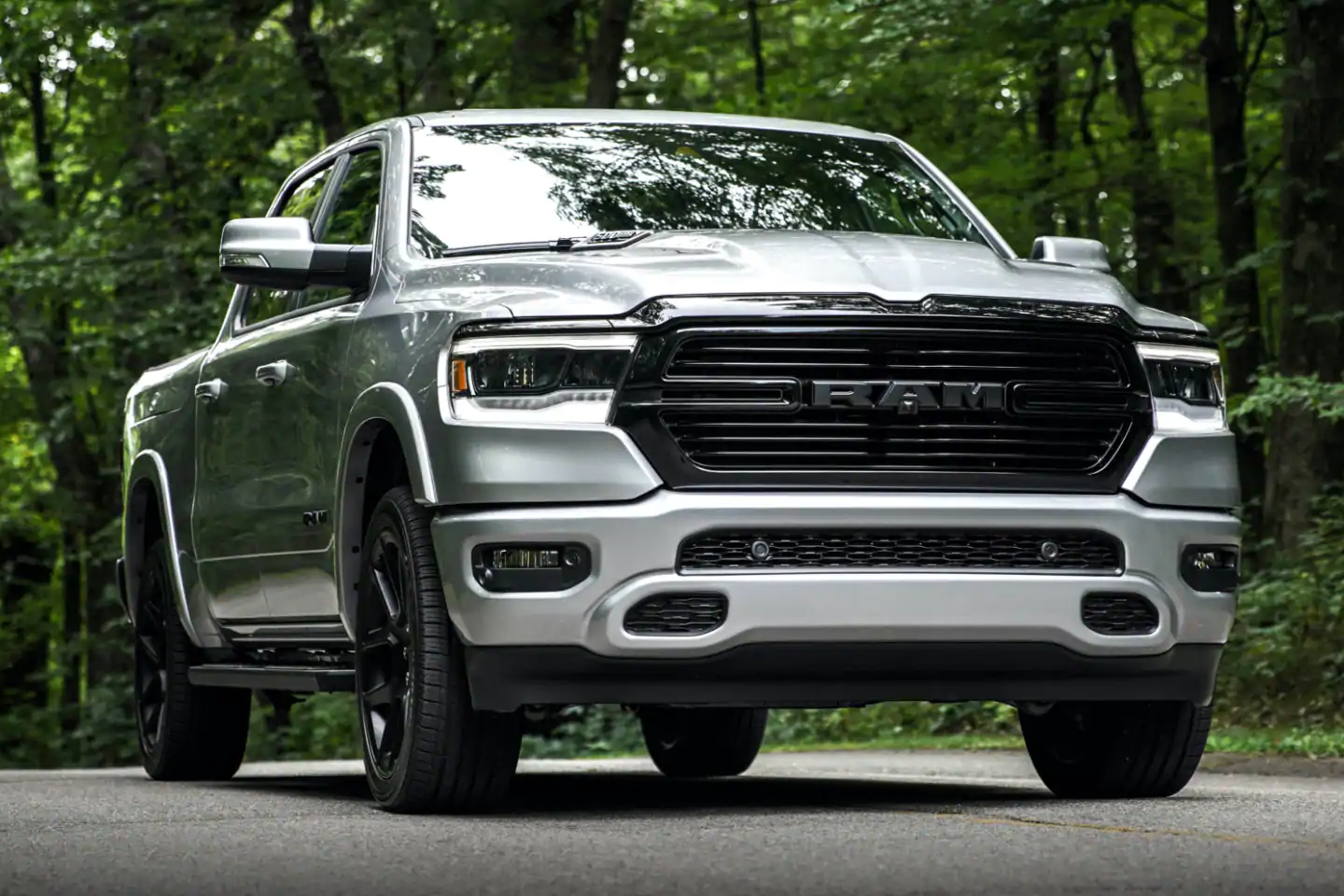 WASHINGTON (Reuters) – Fiat Chrysler Automobiles NV (FCA) disclosed it could face costs of up to 722 million euros ($840 million) to resolve a Justice Department investigation into excess diesel emissions and as a result of higher fuel economy penalties.

FCA in a securities filing said the amounts “accrued could be up to 500 million euros ($581 million) depending on, among other things, our ability to implement future product actions or other actions to modify the utilization of credits.”

In October 2019, FCA said it incurred a $79 million U.S. civil penalty for failing to meet 2017 fuel economy requirements after paying $77.3 million for 2016 requirements.

FCA’s filing said it is uncertain if “NHTSA will appeal the ruling” and unclear if the ruling will be applied retrospectively to the 2019 model year.

If the higher rate were applied retrospectively, Fiat Chrysler “may need to accrue additional amounts due to increased CAFE penalties and additional amounts owed under certain agreements for the purchase of regulatory emissions credits.”

FCA in January 2019 agreed to an $800 million settlement to resolve claims from the U.S. Justice Department, California Air Resources Board and owners that it used illegal software that produced false results on diesel-emissions tests.

FCA said settlement talks remain ongoing and it is not clear if it will reach agreement with the Justice Department.

FCA separately agreed in September to pay $9.5 million to settle allegations it misled investors over its compliance with emissions regulations.

Volkswagen AG in 2017 as part of its diesel emissions Justice Department settlement pleaded guilty to fraud, obstruction of justice and falsifying statements.