U.S. District Judge Dean Ochiai in Honolulu ruled that the companies failed to change the drug’s label to warn non-white patients of health risks from the blood thinner despite knowing some of the risks for more than a decade. 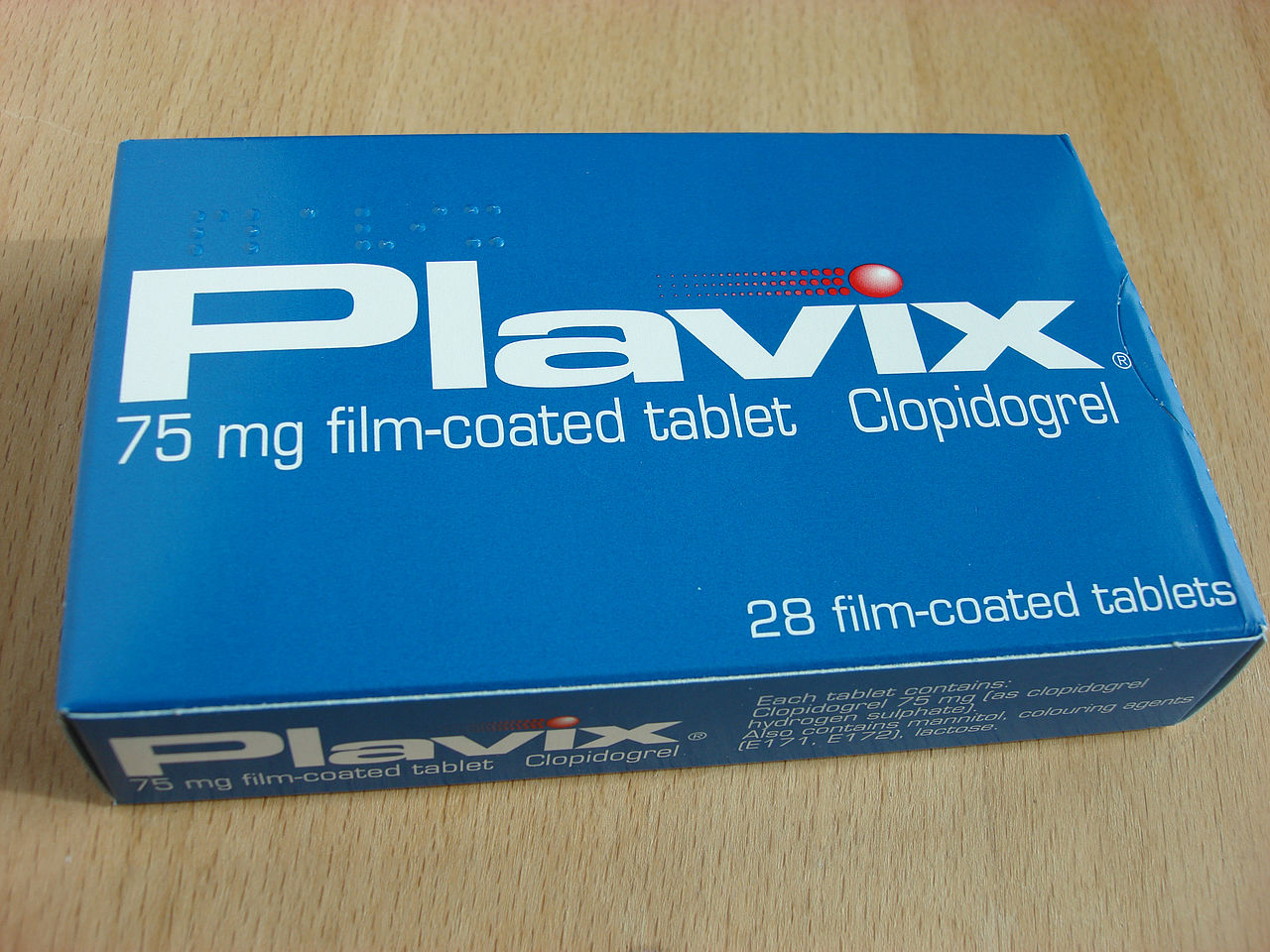 (Reuters) – Bristol-Myers Squibb Co and Sanofi SA were ordered by a U.S. judge on Monday to pay more than $834 million to the state of Hawaii for failing to properly warn non-white patients of health risks from its blood thinner Plavix.

The companies had failed to change the drug’s label to warn doctors and patients despite knowing some of the risks for more than a decade, U.S. District Judge Dean Ochiai in Honolulu wrote in the ruling.

Bristol-Myers and Sanofi, which produce Plavix in a partnership, said in a joint statement the decision was not supported by the overwhelming body of scientific evidence and vowed to appeal.

“The penalties awarded by the court are wholly unsupported, particularly given that the State of Hawaii provided no evidence that even a single person has been harmed by Plavix,” the companies said.

Ochiai, who issued the ruling following a four-week trial conducted entirely over Zoom without a jury, awarded $1,000 in damages for every Plavix prescription filled in Hawaii between 1998 and 2010.

Hawaii alleged that the companies violated state consumer protection laws by marketing Plavix without disclosing that the drug could have a diminished or no effect for some people, particularly of East Asian and Pacific Island ancestry.

Plavix is prescribed to prevent strokes and heart attacks. The blood thinner needs to get activated by the body’s own enzymes, which can vary genetically. Studies have shown that about 14% of Chinese patients are unable to properly metabolize the drug, compared to 4% of black and 2% of white patients.

The U.S. Food and Drug Administration in 2010 issued a new Plavix warning label to reflect that information.

Bristol-Myers and Sanofi still face a similar lawsuit over Plavix by the state of New Mexico.