The massive Willow project has an estimated 590 million barrels of oil with the potential to produce 160,000 barrels per day. 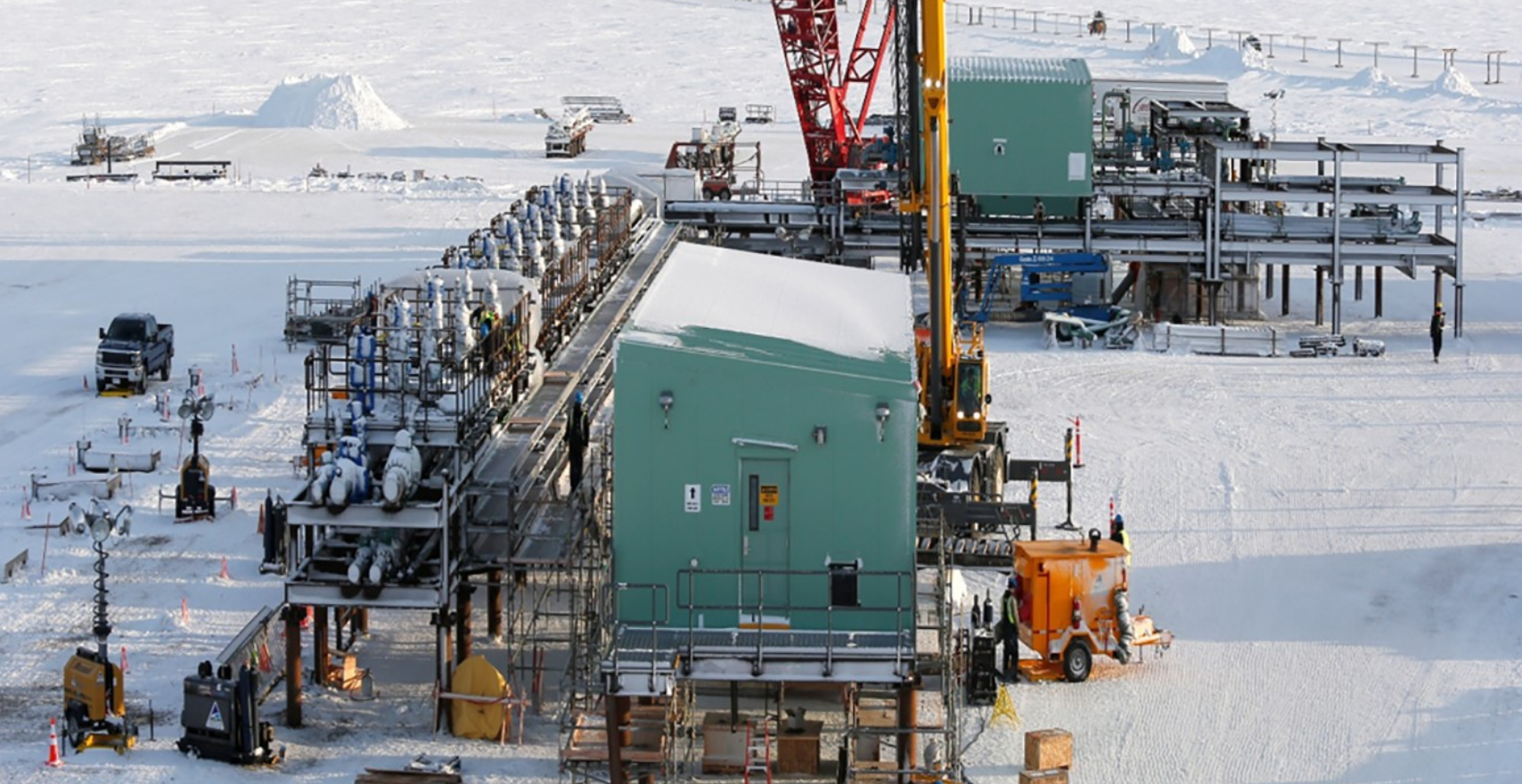 U.S. District Court Judge Sharon Gleason issued an order Saturday barring ConocoPhillips from starting planned gravel mining and gravel-road construction at its Willow project. With an estimated 590 million barrels of oil and the potential to produce 160,000 barrels per day, Willow would be the westernmost operating oil field in Arctic Alaska. First oil is planned as early as 2024, according to ConocoPhillips.

The plaintiffs have shown “there is a strong likelihood of irreparable environmental consequences once blasting operations commence,” the order said. Additionally, the plaintiffs’ arguments concerning climate change “could well be likely to succeed on the merits” at the appeals court, Gleason said.

Gleason’s order does not stop construction of seasonal ice roads, which melt away in summer.

Plaintiff representatives noted that Biden is reviewing Trump administration oil policies, including the approval of Willow.

“We’re hopeful this terrible project can be stopped, either by the courts or the Biden administration’s review,” Kristen Monsell, an attorney with the Center for Biological Diversity, said in a statement on Sunday.

ConocoPhillips Alaska spokeswoman Rebecca Boys said by email that the company does not comment on pending litigation.