Many EU countries see Biden's election victory as a chance for an improvement in ties with the US. 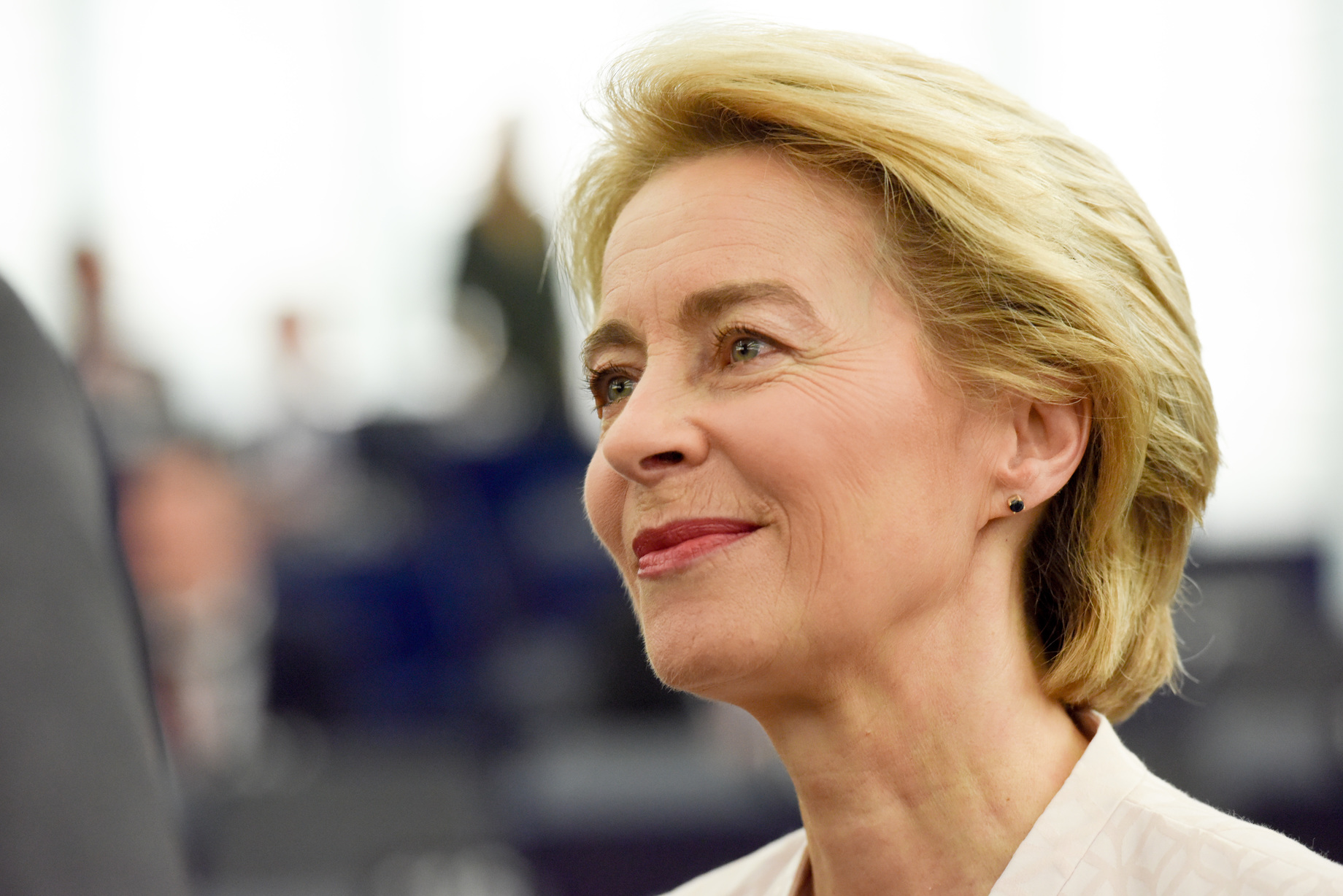 By Philip Blenkinsop and Michael Nienaber

BRUSSELS/BERLIN (Reuters) – The European Union will impose tariffs on up to $4 billion of U.S. imports in retaliation for U.S. subsidies for Boeing, but said on Monday it was hopeful of an improvement in trade ties under U.S. President-elect Joe Biden.

The move, given the green light by the World Trade Organization last month, is the latest in a 16-year U.S.-EU dispute over civil aviation subsidies. U.S. tariffs on $7.5 billion of EU products after a parallel WTO case against Airbus AIR.PA have been in place for over a year.

“We have made clear at every stage that we want to settle this long-running issue,” EU Trade Commissioner Valdis Dombrovskis told a news conference after an online meeting of EU trade ministers on Monday.

“Regrettably, despite our best efforts (and) due to lack of progress on the U.S. side, we can confirm that the European Union will later today exercise our rights and impose counter-measures awarded to us by the WTO in respect to Boeing.”

From Tuesday, the EU will impose tariffs of 15% on U.S. exports of planes and parts and of 25% on a range products including tobacco, nuts, fruit juice, fish, spirits, bags, tractors and casino and gym equipment.

The bloc says its main objective is to persuade the United States to negotiate a solution, arguing the chief beneficiaries of the dispute are competitors such as China’s COMAC.

U.S. Trade Representative Robert Lighthizer last month warned any EU measures would “force a U.S. response”, while Donald Trump, who remains U.S. president until Jan. 20, threatened to “strike back harder”. Neither the White House nor USTR had any immediate comment on Monday.

Washington could, for example, choose to hike its 15% tariffs on Airbus planes, raise tariffs on products such as EU cheese, olives and whisky, or switch to other products. It argues there is no legal basis for EU measures because underlying subsidies to Boeing have been repealed.

Brussels says only the WTO can determine whether members have complied with its rulings.

Boeing called the EU decision “disappointing and surprising,” and urged Airbus and Brussels to work to resolve the trade dispute.

German Economy Minister Peter Altmaier told the news conference that many EU countries saw Biden’s election victory as a chance for an improvement in ties.

“We will try to get a new start in trade policy between the United States and all member states,” said Altmaier, whose country holds the rotating EU presidency. He said Europe’s goal was to find common ground with the future Biden administration and then reduce overall tariffs as much as possible.

“There are great expectations and the hope that the American presidential elections will lead to a return to multilateral engagement in international trade,” Altmaier said.

The European Union and most EU states have congratulated Biden on his election victory. Trump, with whom Europe has had strained relations, is pursuing legal challenges to the outcome while making unfounded claims of fraud.

Dombrovskis said the Commission, which coordinates trade policy for the 27 EU nations, had made some informal contacts with Team Biden and that there was a full list of things to do, from coordinating on the reform of global trade rules to incorporating climate change goals into trade.

The EU tariffs come about a week before regulators are expected to clear the Boeing 737 MAX for service after a safety grounding of more than 19 months. Industry sources say the tariffs could hobble deliveries to key buyers such as Ireland's Ryanair RYA.I, whose chief executive has called on Boeing to absorb the extra import duties.

A coalition of the U.S. and European drinks industry said the tariffs would damage a sector already devastated by COVID-19 related closures.

Dombrovskis repeated an EU offer that the bloc was ready to suspend its measures at any time if the United States did the same, “whether under the current or the next administration.”