In light of the new interim data from the WHO’s Solidarity trial, “Remdesivir is now classified as a drug you should not use routinely in COVID-19 patients,” said ESICM President Jozef Kesecioglu 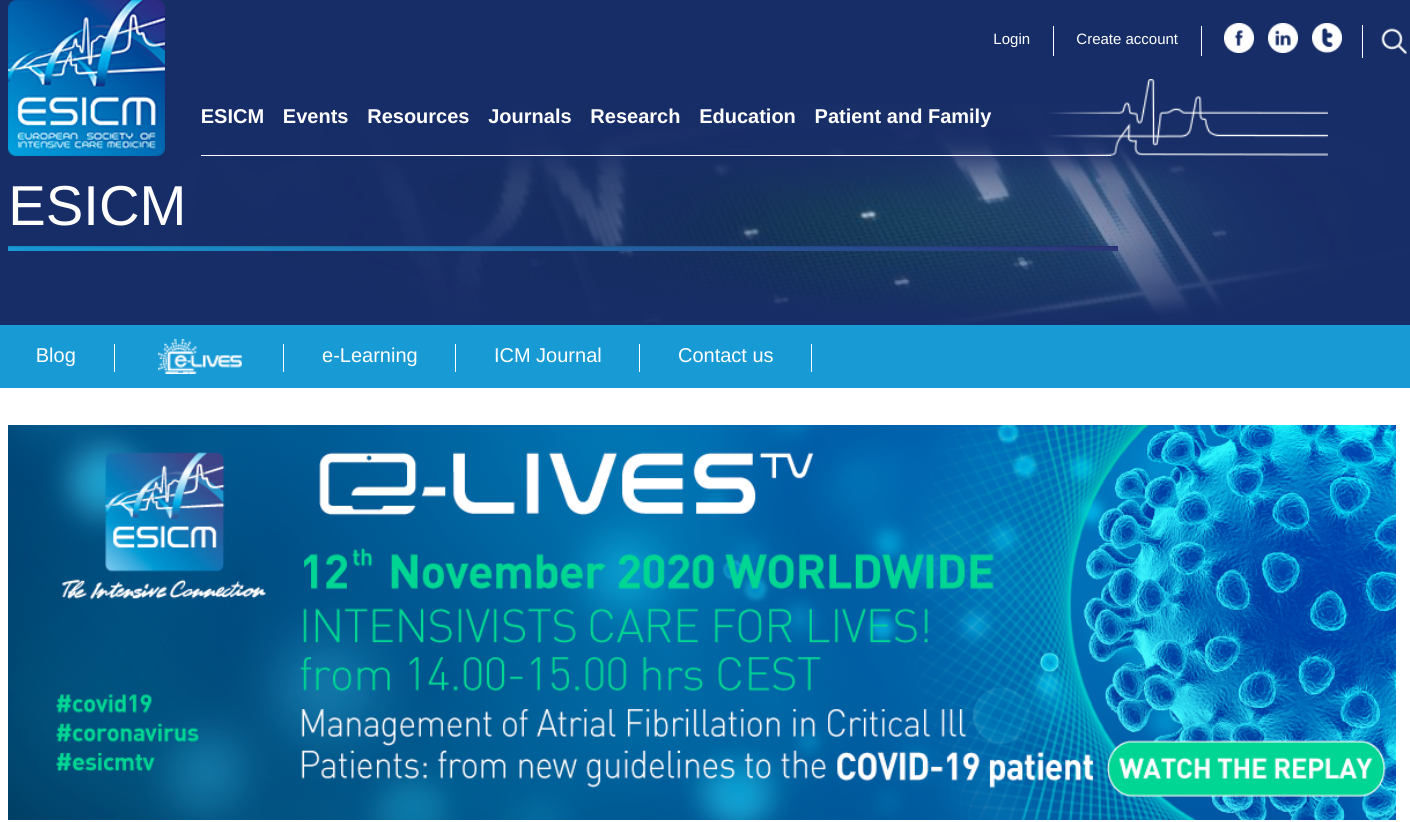 BRUSSELS (Reuters) – Antiviral remdesivir should not be used as a routine treatment for COVID-19 patients in critical care wards, the head of one of the world's top bodies representing intensive care doctors said, in a blow to the drug developed by U.S. firm Gilead.

Remdesivir, also known as Veklury, and steroid dexamethasone are the only drugs authorized to treat COVID-19 patients across the world. But the largest study on remdesivir’s efficacy, run by the World Health Organization (WHO), showed on Oct. 15 it had little or no impact, contradicting previous trials.

In light of the new interim data from the WHO’s Solidarity trial, “Remdesivir is now classified as a drug you should not use routinely in COVID-19 patients,” the President of the European Society of Intensive Care Medicine (ESICM), Jozef Kesecioglu, said in an interview with Reuters.

Kesecioglu said the recommendation would be discussed in a scientific paper on COVID therapies that ESICM is preparing with the Society of Critical Care Medicine, another intensive care body, expected to be published by January.

The first version of the paper, released in March, said there was not enough information to recommend the use of remdesivir and other antivirals in critically ill COVID-19 patients.

Gilead, which has questioned the WHO’s findings, said in an emailed statement: “We are confident that doctors on the front lines recognize the clinical benefit of Veklury based on robust evidence from multiple randomized, controlled studies.”

While doctors and hospitals are not obliged to follow its advice, its recommendation could curb the use of remdesivir.

At the end of October, Gilead cut its 2020 revenue forecast, citing lower-than-expected demand and difficulty in predicting sales of remdesivir.

WIDELY USED
The drug remains, however, widely used in hospitals. It is authorized or approved for use in more than 50 countries and was one of the medicines administered to U.S. President Donald Trump when he tested positive for coronavirus in October.

The European Union signed a 1-billion-euro ($1.2 billion) deal with Gilead for 500,000 courses of remdesivir at 2,070 euros each, days before the Solidarity results.

The deal does not oblige European countries to buy remdesivir, but governments decided to place large orders even after the Solidarity results, with Germany buying a big stock in November, saying the drug was useful, especially early in the course of the disease.

Kesecioglu said there was not enough data available about when remdesivir might be effective or for which patients, leading to the decision to discourage its routine use in intensive care.

This means doctors should use remdesivir only occasionally, and not as a standard treatment for COVID-19 patients.

Because of remdesivir’s unclear benefits, the critical care department at the University Medical Center of Utrecht in the Netherlands, where Kesecioglu works, has not used it to treat COVID-19 patients, he said.

POSSIBLE SIDE-EFFECTS
Ten months into the pandemic, a debate continues to rage in the medical industry about which drugs are best to treat hospitalized COVID-19 patients.

Remdesivir has potential side-effects on the kidneys, according to data shared by Gilead with the European Medicines Agency, which is assessing its possible toxicity.

Arnaud Hot, head of medicine at Edouard Herriot hospital in Lyon, France, told Reuters that some patients at his hospital had experienced kidney injury and so it was no longer using remdesivir, except in rare cases.

Kesecioglu said convalescent plasma, which is also experimentally administered to some COVID-19 patients despite not having been approved, was also not recommended by ESICM for routine intensive care use, as its benefits were unclear.

In contrast, Kesecioglu said dexamethasone was recommended for use in hospitalized patients because there was sufficient information on its efficacy.

Reporting by Francesco Guarascio @fraguarascio in Brussels; Additional reporting by Matthias Blamont in Paris and Emilio Parodi in Milan; Editing by Josephine Mason and Mark Potter