Green shoots in the euro-zone economies support the common currency. Optimism that the US and China will avoid another escalation has been weighing on the dollar. 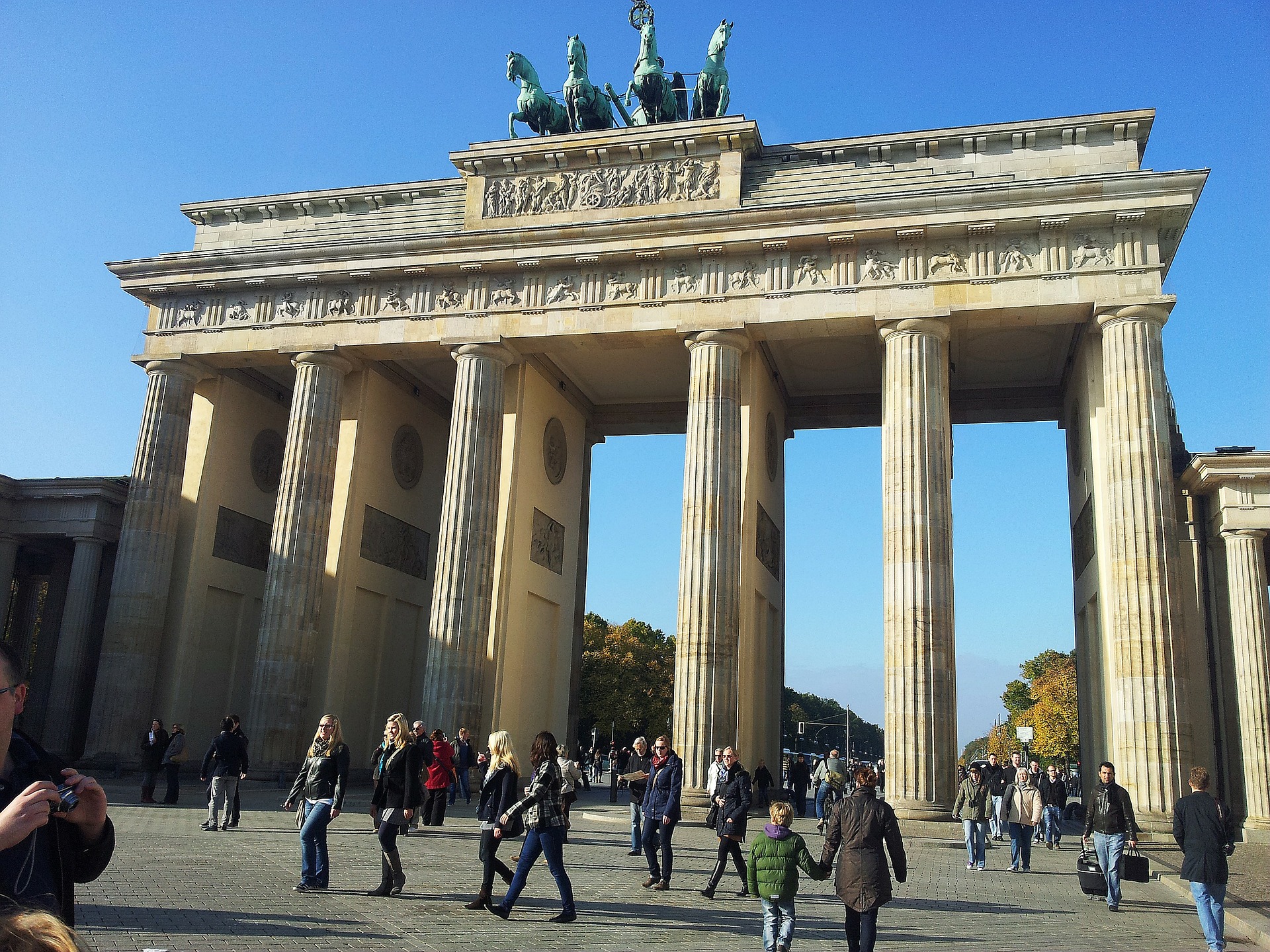 “Don’t contain yourself” – This slogan by a large telephone producer may be what many EUR/USD traders are feeling. Markets are understandably awaiting critical decisions by central banks, but may still move the world’s most popular currency pair to the upside.

Here are three reasons why it could advance:

France, the continent’s second-largest economy, has reported an increase of 0.4% in industrial output in October, beating expectations. The encouraging picture joins an increase in German exports reported on Monday and an unexpected positive Ssentix Investor Confidence figure for December.

Today’s main release is the German ZEW Economic Sentiment for December. It is expected to rise above 0, switching from pessimism to optimism in the euro zone’s locomotive. All in all, euro area economic data has been positive, supporting the currency.

Tension is already mounting toward Thursday’s European Central Bank decision led by Christine Lagarde, the new President. She is set to leave policy unchanged but perhaps will drop hints about future moves. Stay tuned for a preview of the all-important event.

Sonny Perdue, the US Secretary of Agriculture, said he does not see Washington slapping new tariffs on Beijing on December 15, this coming Sunday. Talks between the world’s largest economies continue with the self-imposed American deadline looming.

Trump has also remained optimistic, saying that negotiations are going “very well.” Chinese officials have urged the US to drop its “cold war mentality” but have also expressed hope for an agreement.

Hopes for a resolution of the trade dispute have been weighing on the safe-haven US Dollar.

The greenback also awaits its central bank, which is projected to refrain from cutting rates after three consecutive slashes. Nevertheless, Federal Reserve Chair Jerome Powell and his colleagues could move markets with clues toward policy changes in 2020, especially through the dot-plot projections that it releases. 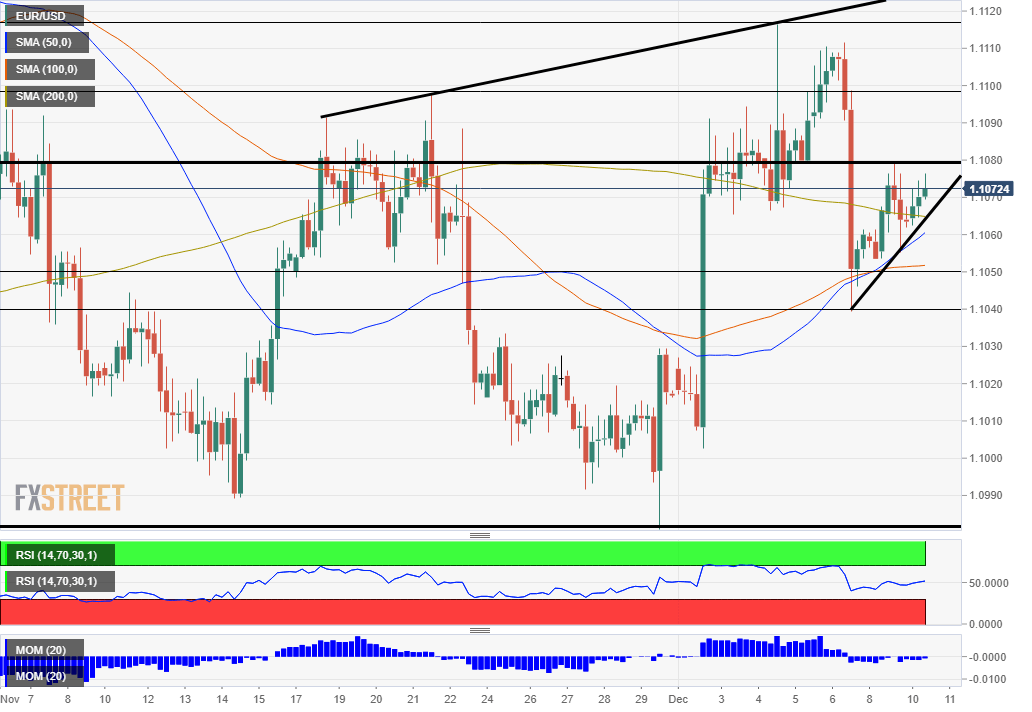 Euro/dollar has topped the 200 Simple Moving Average on the four-hour chart after recapturing the 50 and 100 SMAs beforehand. Downside momentum is waning, and the recent recovery and the currency pair is riding higher alongside uptrend support.

All in all, bulls are in the lead.