The EUR/USD pair reached a fresh monthly high on ECB President Draghi's words and poor US data. Focus now shifts to the US nonfarm payroll report to be out Friday. 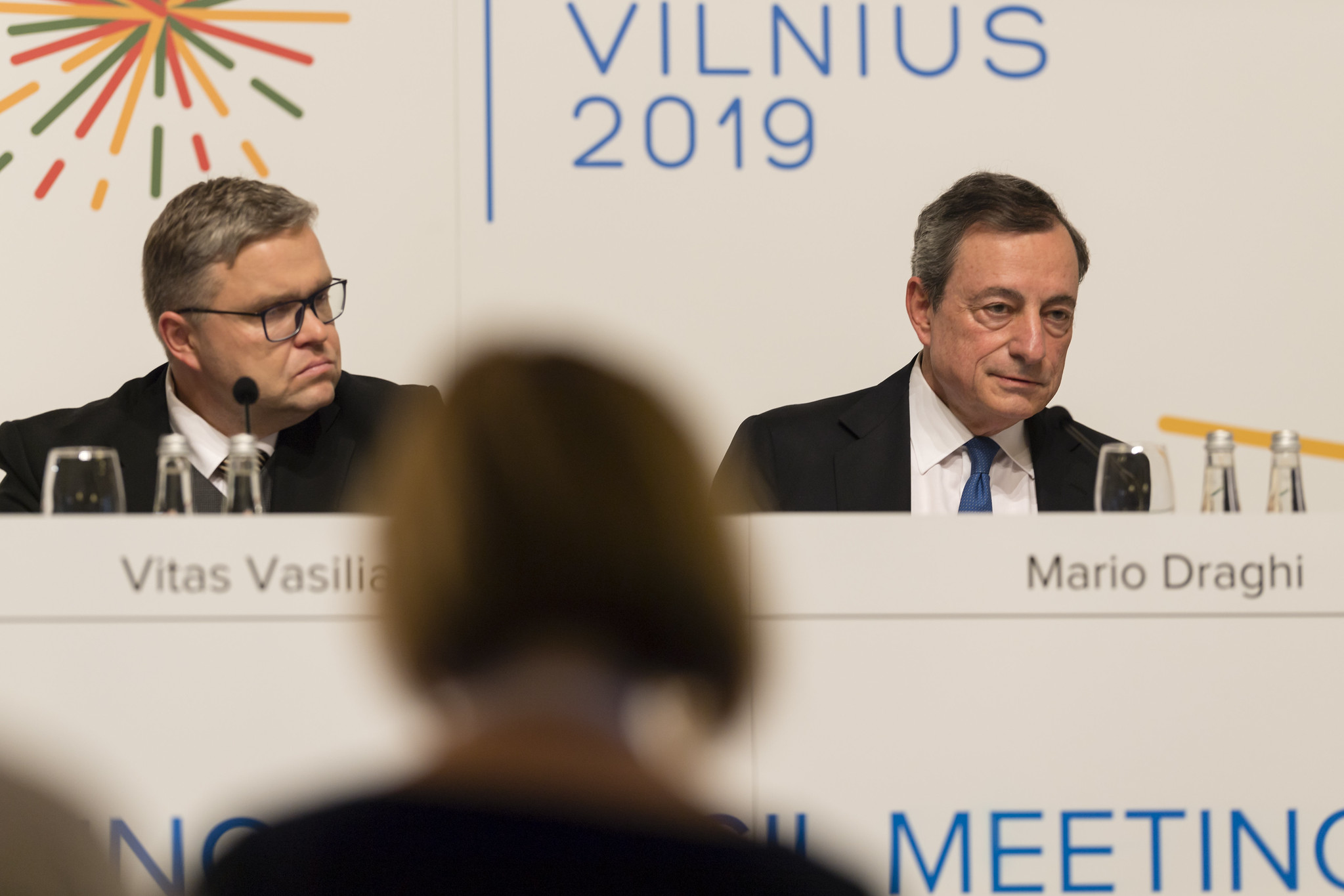 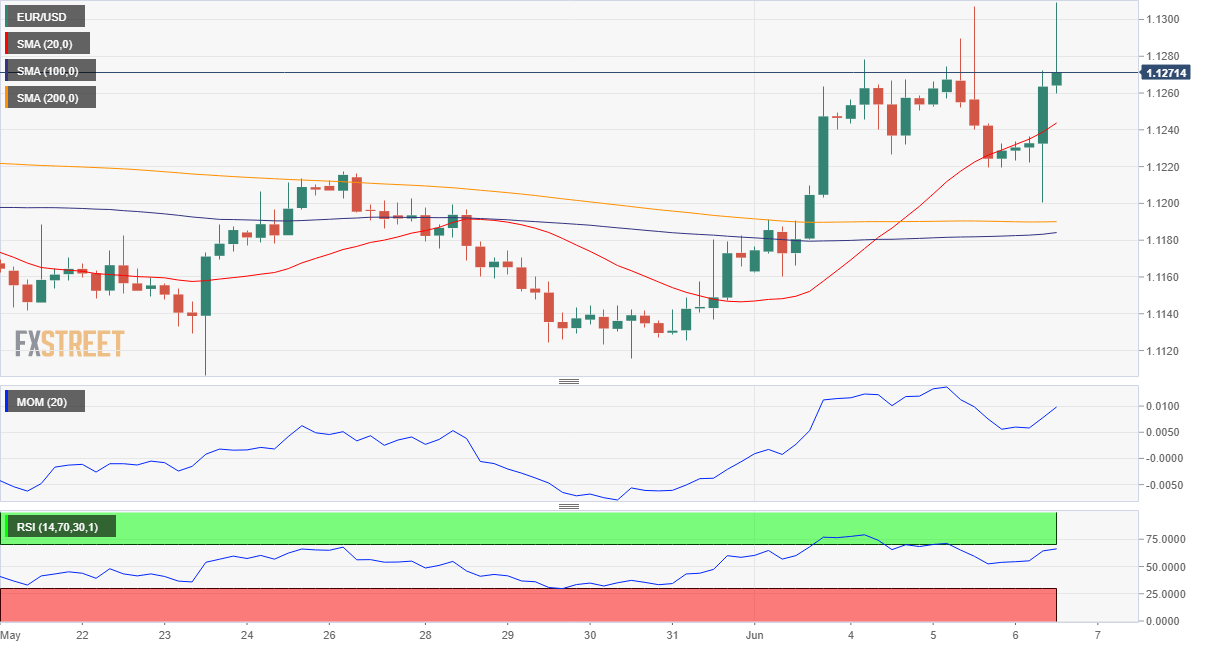 The EUR/USD pair fell to 1.1200 as an immediate reaction to the ECB’s decision, later bouncing toward the 1.1270 region as investors digested the news. The central bank maintained interest rates unchanged, amid persistent trade tensions and a global economic downturn pressuring policymakers to keep stimulating economies. Draghi & Co. pushed forward guidance into H1 2020, which means rates will remain at current levels throughout the first half of next year. Also, they announced that the rate that will be applied to the new TLTRO would be the set deposit rate + 10 bps, something quite hawkish as it will benefit local banks.

As Draghi began speaking, the shared currency got to advance, as in general, his words were hawkish, talking about resilient economic progress despite global trade tensions and ‘prolonged’ uncertainty. Inflation and growth forecasts were modestly revised, slightly up for this year but down for the next one. The EUR/USD pair extended its advance up to 1.1308, surpassing its previous monthly high by a couple of pips before retreating some.

Meanwhile, US data released in the way was quite disappointing, as the trade deficit increased to $-50.8B, weekly unemployment claims increased to 218K in the week ended May 31, while the Unit Labor Costs decreased by 1.6% in Q1.

The EUR/USD pair heads into the US opening trading at around 1.1270, once again unable to sustain gains above the daily descendant trend line coming from September 2018 monthly high, in the 1.1285 region. In the 4 hours chart, it keeps developing above all of its moving averages, although technical indicators have lost upward momentum, holding within positive ground. The bullish case, unlikely case, will be clearer if the pair manages to surpass the 1.1320 level, a strong static resistance area.