The International Energy Agency (IEA) said that much greater resources must be mobilized and directed to clean energy technologies. 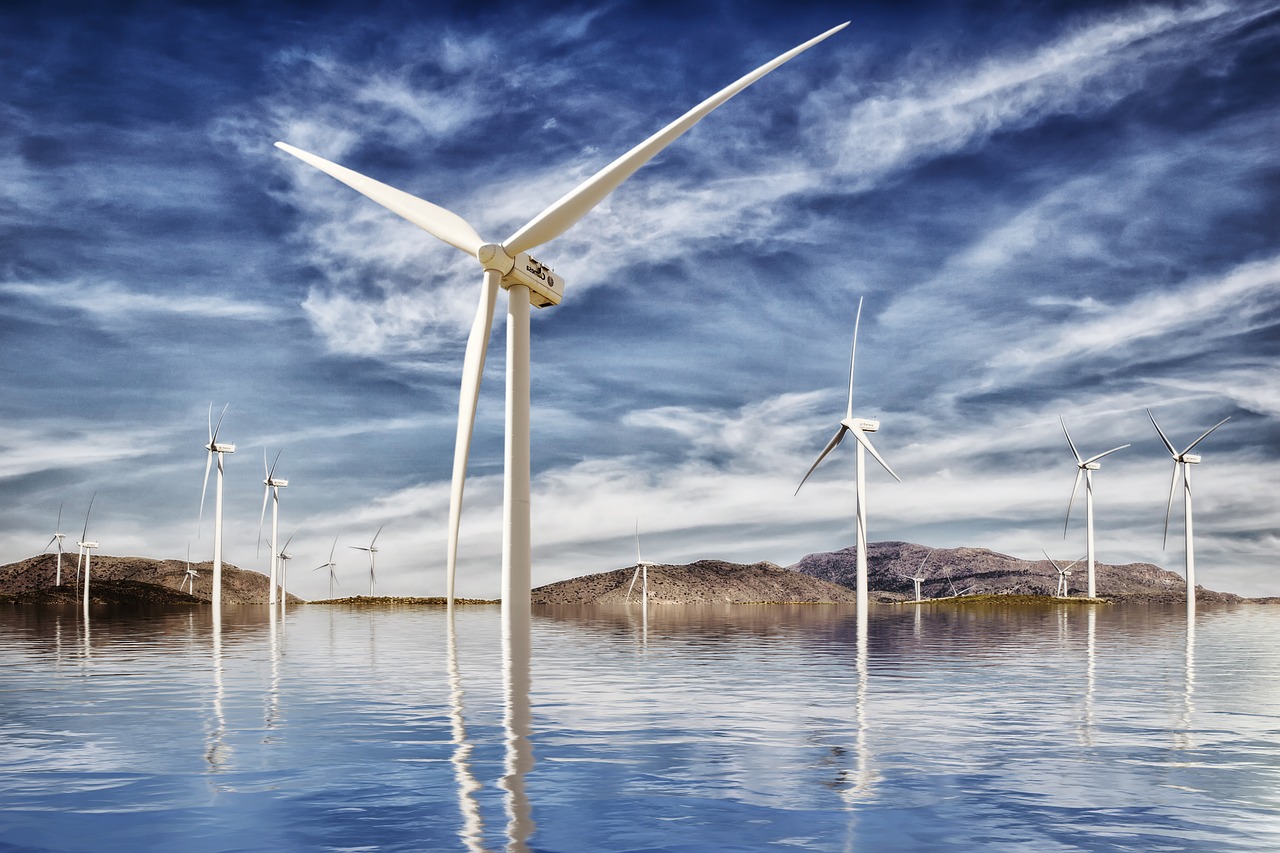 Investment in energy is on track to recover by nearly 10% in 2021 as the world emerges from the COVID-19 pandemic, the International Energy Agency (IEA) said on Wednesday, but spending will fall far short of meeting urgent climate goals.

More of the $1.9 trillion in investment is projected to shift toward electricity than ever, with more than $820 billion due to earmarked for power – the sixth year in a row it will outstrip investment in traditional oil and gas.

"The rebound in energy investment is a welcome sign, and I’m encouraged to see more of it flowing towards renewables,” Fatih Birol, chief of the Paris-based watchdog, said in an introduction to the annual World Energy Investment report.

"But much greater resources have to be mobilized and directed to clean energy technologies to put the world on track to reach net-zero emissions by 2050," Birol added, noting clean energy investment would need to triple by 2030.

The IEA issued a blockbuster warning to the energy industry last month, saying investors should not fund new oil, gas and coal supply projects if the world wants to reach net zero emissions by mid-century.

Its call garnered few blanket commitments, even by the club of developed nations that requested the zero carbon roadmap.

In last year’s report issued amid the depths of the pandemic, the IEA addressed more clearly the risk of underinvestment in oil, saying its precipitous drop could reduce expected supply by 9 million barrels per day in 2025 and open up a wide mismatch in supply and demand.

New investment in upstream oil and gas will rise by 10% but remain below pre-crisis levels, the IEA said, with spending by energy majors largely flat but higher among national oil companies such as Qatar’s, where liquefied natural gas infrastructure is expanding.

Newly approved coal-fired plants were down by four-fifths compared with five years ago, the agency added, but were up somewhat in 2020, mainly led by China and other Asian countries.