Elliott Management has amassed a stake in Twitter and is pushing for changes, including removal of CEO Jack Dorsey, according to sources. 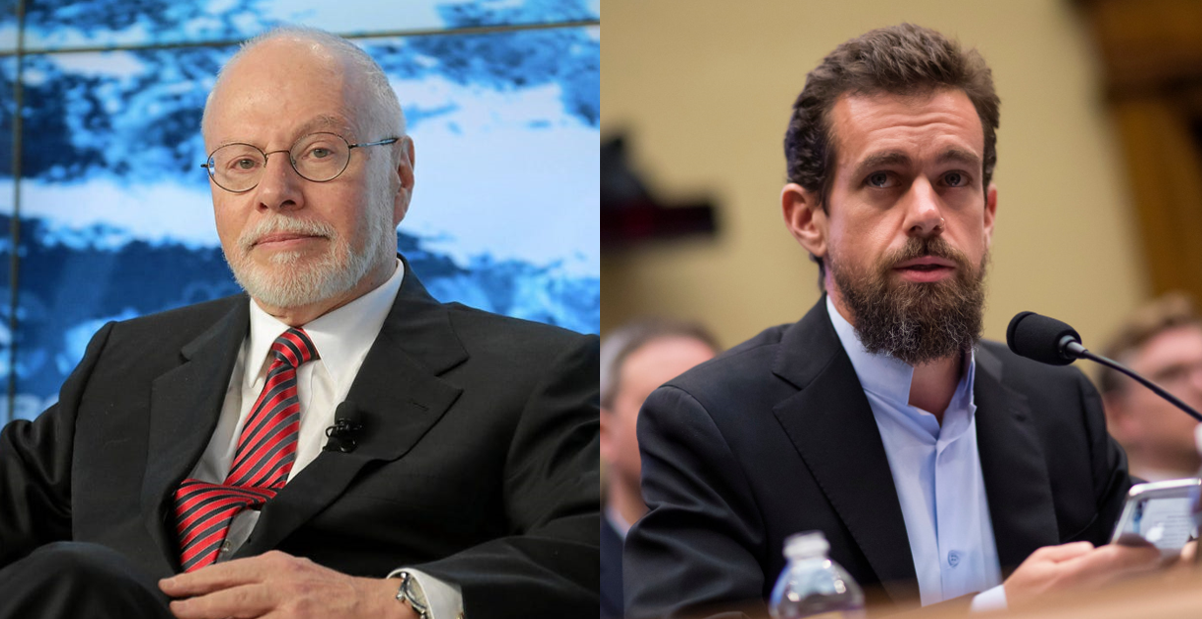 (Reuters) – Hedge fund Elliott Management Corp has amassed a stake in Twitter Inc and is pushing for changes, including removal of the social media company’s chief executive, Jack Dorsey, two people familiar with the matter said on Friday.

Twitter is one of the few U.S. technology companies headed, but not controlled, by one of its founders. It has given shareholders equal voting rights, making Dorsey, who owns only about 2% of the company, vulnerable to a challenge from an activist investor such as Elliott.

Twitter shares fell last year when the company disclosed that its platform experienced glitches that hindered its ability to target ads and share data with partners. The San Francisco-based company’s reluctance to expand beyond its core platform has also left it with limited scale compared to its larger social media peers.

Elliott, founded by billionaire Paul Singer, will be seeking to install its own nominees to Twitter’s eight-member board when three of the company’s directors stand for election at its upcoming annual shareholder meeting, the sources said.

It is not clear who Elliott would like Dorsey replaced with and how big its stake in Twitter is. The New York-based hedge fund has more than $40 billion in assets under management, and has targeted companies in recent months ranging from eBay Inc to SoftBank Group Corp.

The sources asked not to be identified because the matter is confidential. Elliott declined to comment. Twitter did not immediately respond to a request for comment. Bloomberg News first reported on Friday on Elliott’s position in Twitter.

Dorsey, 43, is one of Silicon Valley’s most prominent entrepreneurs, and also runs Square Inc, a mobile payments company he co-founded.

While investors have tolerated this arrangement since 2015, when Dorsey became Twitter’s CEO for the second time, his announcement in November that he would like to move to Africa for up to six months raised questions among analysts about his management.

Dorsey, who helped conceive Twitter in 2006, first served as CEO until 2008, when he was replaced by one of his co-founders Ev Williams. Williams had accused Dorsey of being a poor manager and not focusing enough on Twitter’s profitability.

Dorsey returned as interim CEO after his predecessor Dick Costolo stepped down. Dorsey’s knowledge of the company and quick launch of new products convinced Twitter’s board to hand him the reins on a permanent basis a few months later.