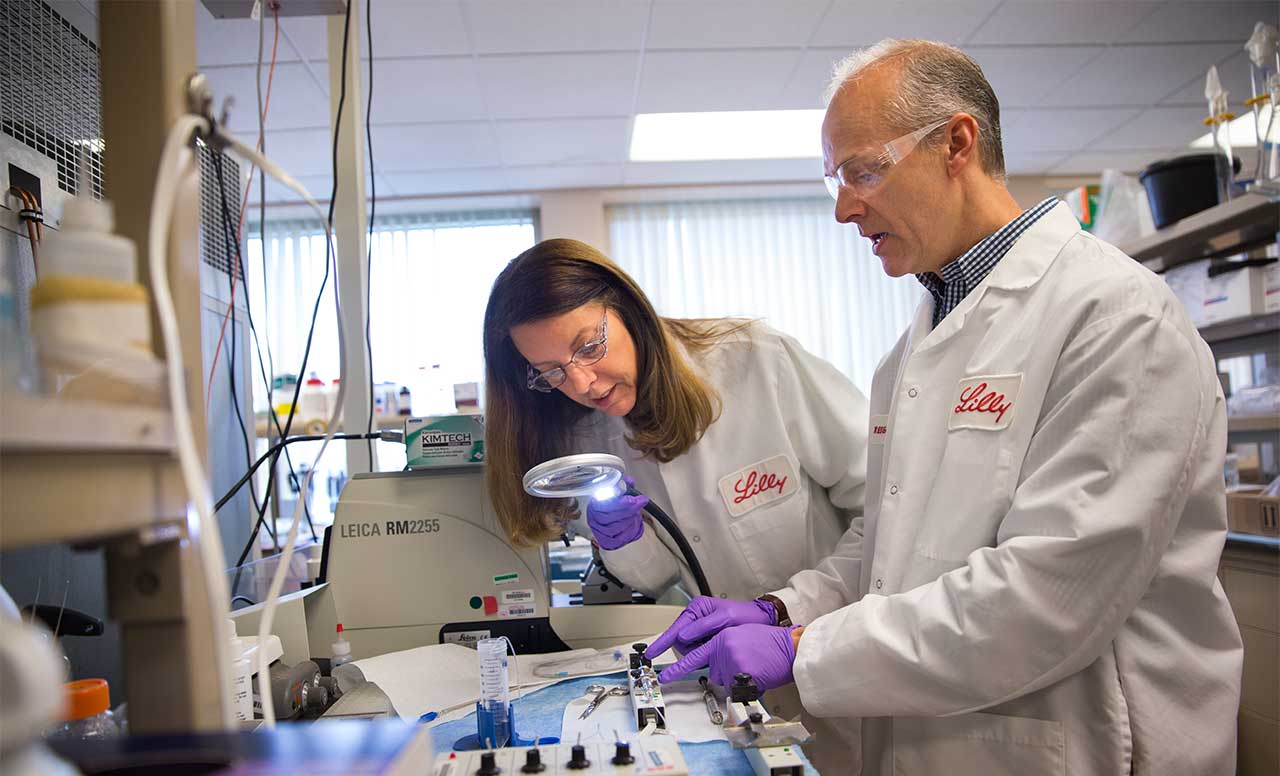 It’s the first major study to show such a treatment may prevent illness in a group that has been devastated by the pandemic.

Residents and staff who got the drug had up to a 57% lower risk of getting COVID-19 compared to others at the same facility who got a placebo, the drugmaker said. Among nursing home residents only, the risk was reduced by up to 80%.

The study involved more than 1,000 residents and staff at nursing homes and other long-term care locations like assisted living homes. The vast majority tested negative at the start of the study. Some were assigned to get the drug, called bamlanivimab and which is given through an IV, and others got placebo infusions.

The research was conducted with the National Institutes of Health. Results were released in a press release, and the company said it would publish more details in a journal soon.

Among the nearly 300 residents who did not have COVID-19, four later got the disease and died. Lilly said all of them had received the placebo.

The Food and Drug Administration in November allowed emergency use of Lilly antibody drug as a treatment for people ages 12 and older with mild or moderate cases of COVID-19 that do not require hospitalization. It’s a one-time treatment.

Lilly said it plans to work with regulators to see about expanding the authorization to prevent and treat COVID-19 in long-term care facilities, where vaccinations are already underway.

Experts have said drugs like Lilly’s could serve as a bridge to help manage the virus until vaccines are widely available.

Nursing homes and other long-term care locations have been hard hit by the pandemic. In the United States, they account for less than 1% of the population, but nearly 40% of deaths from COVID-19.

These long-term care locations have been given priority to vaccinate residents and staff with recently authorized COVID-19 vaccines. Vaccinations started last month at locations around the country.

The two vaccines approved for emergency use by Pfizer and Moderna require two doses. Major drugstore chains CVS and Walgreens are giving the shots at nursing homes in nearly all states.

The companies said they expect to finish giving first doses in nursing homes this month. Their vaccination programs in nursing homes are expected to largely wrap up in February and March. Progress has been slower at other long-term locations like assisted living, where residents require less medical care than those at nursing homes.

There will still be a need for Lilly’s drug in places like nursing homes even though vaccines are already being distributed there, said WBB Securities President Steve Brozak, who follows the pharmaceutical industry.

But Brozak questioned how long the treatment might be effective with new variants of the virus popping up.

The Associated Press Health and Science Department receives support from the Howard Hughes Medical Institute’s Department of Science Education. The AP is solely responsible for all content.