Lilly said it was recently made aware of allegations of an inappropriate personal relationship between Smiley and an employee, and the company immediately hired external counsel to conduct an independent probe. 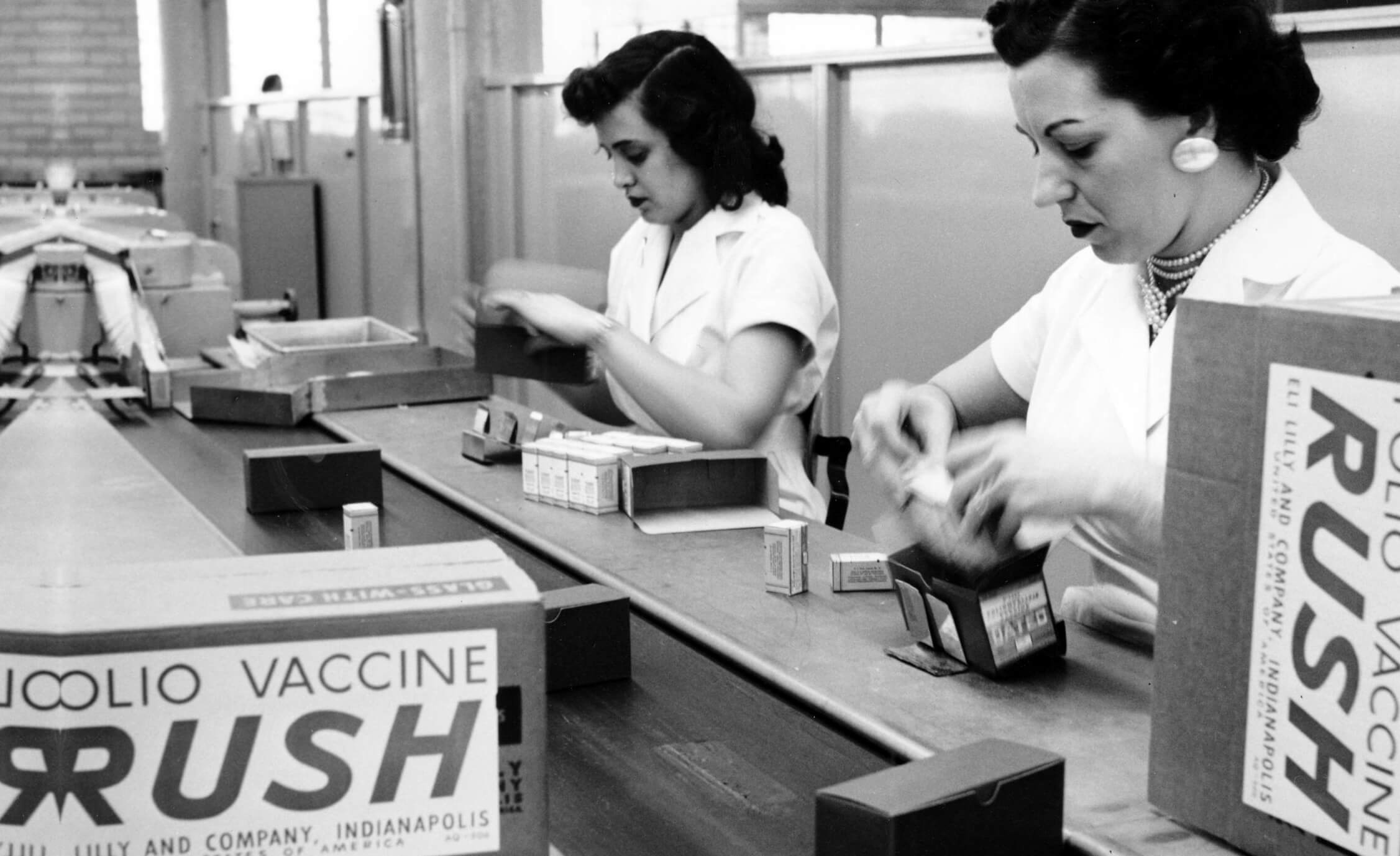 Lilly said it was recently made aware of allegations of an inappropriate personal relationship between Smiley and an employee, and the company immediately hired external counsel to conduct an independent probe.

Reuters could not immediately reach Smiley for comment. A Linkedin search showed Smiley’s account, which he managed himself, was no longer available.

Eli Lilly had taken “swift and significant action” as soon as it learned about the allegations, a company spokeswoman told Reuters.

Smiley has been with the company since 1995 and became CFO in 2018. He will be replaced by Anat Ashkenazi, who most recently was senior vice president, controller and chief financial officer of Lilly Research Laboratories, the company said.

Lilly said Smiley’s conduct was not related to financial controls, financial statements or any other business matters or judgments, and he will be available to assist in the transition of his role.

Scrutiny of executives and their treatment of employees intensified during the #MeToo social media movement.

In 2019, McDonald’s Corp dismissed chief executive Steve Easterbrook over a consensual relationship with an employee, which the board determined violated company policy.

Intel Corp chief executive Brian Krzanich resigned in June 2018, after an investigation found he had a consensual relationship with an employee that breached company policy.

Under the separation agreement, Smiley will forego all of his $1 million cash bonus, as well as other current and future equity incentive awards, totaling over $20 million target value.

Reporting by Ankur Banerjee in Bengaluru; Editing by Bernard Orr.