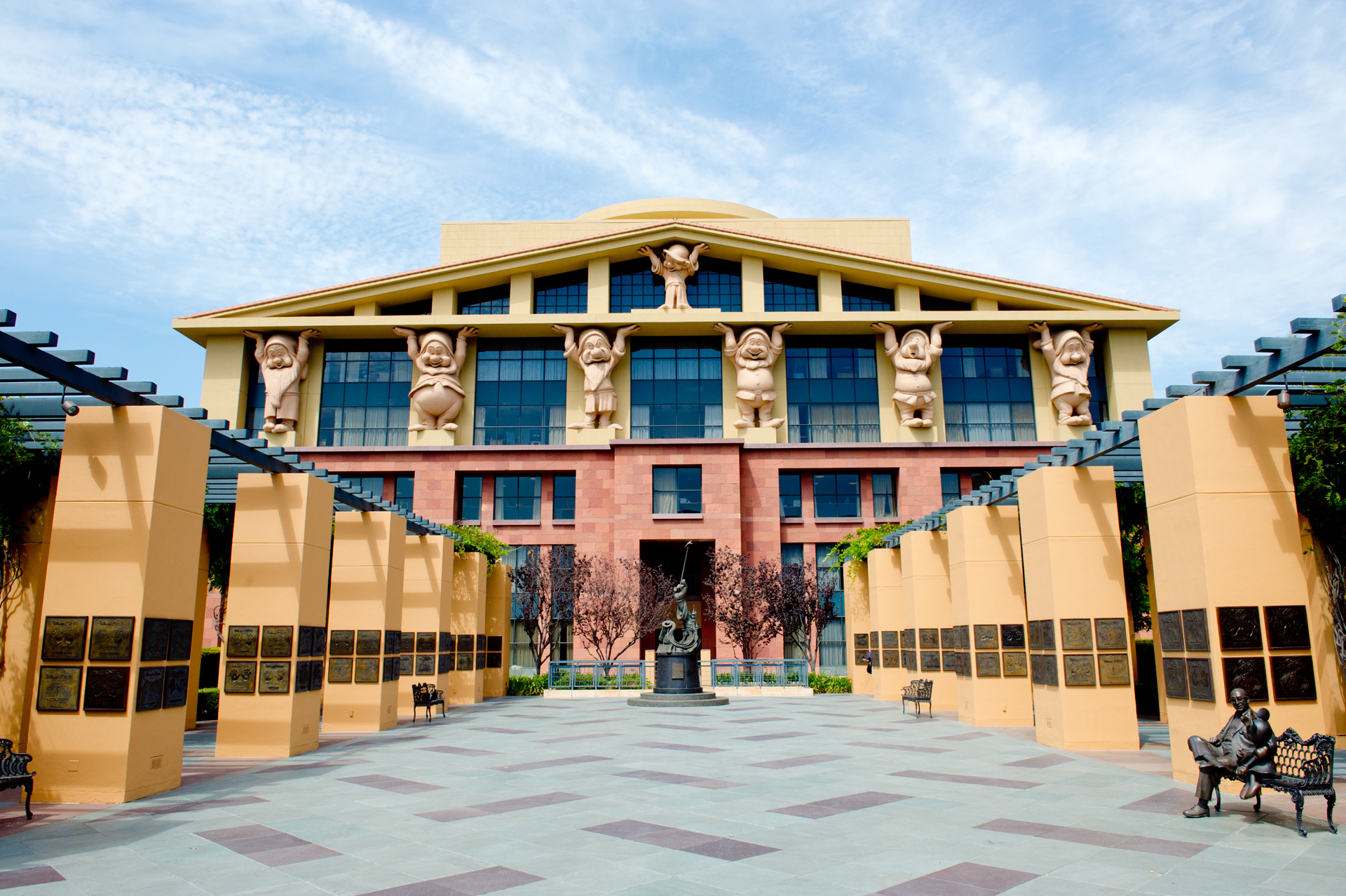 By Tiyashi Datta and Lisa Richwine

Adjusted earnings-per-share for the fiscal second quarter came in at 79 cents for January through April 3, Disney said. Analysts had expected 27 cents, according to IBES data from Refinitiv.

Disney is focusing on quickly building its streaming service to challenge Netflix Inc as audiences move away from cable TV. The company's popular theme parks remain in recovery mode with attendance limits due to the COVID-19 pandemic.

Upcoming Disney+ series include "Loki" about the Marvel villain and Star Wars series "The Book of Boba Fett."

A total of 103.6 million customers subscribed to Disney+ as of early April, the company said. Two Marvel superhero series, "WandaVision" and "The Falcon and the Winter Soldier," debuted during the quarter. Analysts had projected 109.3 million, according to FactSet.

The average monthly revenue per paid subscriber for Disney+ decreased from $5.63 to $3.99, the company said, due to the launch of the lower-priced Disney+ Hotstar in overseas markets. Factset estimates showed Wall Street was expecting average revenue of $4.10 per user.

Disney plans to launch Disney+ in Malaysia on June 1 and in Thailand on June 30, executives said on a call with analysts.

Overall revenue fell 13% to $15.61 billion in the second quarter ended April 3, a touch below what analysts estimated, according Refinitiv.

Net income from continuing operations rose to $912 million in the second quarter from $468 million a year earlier.

Operating income at Disney's media division rose 74% from a year earlier to $2.9 billion as profit rose at domestic and international TV networks. The streaming media unit lost $290 million, less than half of what Wall Street expected, thanks in part to higher advertising revenue at Hulu and ESPN+ income from Ultimate Fighting Championship pay-per-view events.

The theme parks division posted an operating loss of $406 million. The Disneylands in California and Paris were closed for the full quarter. Disneyland in California reopened April 30.

Chapek said Disney will continue to experiment with movie distribution while theaters try to lure audiences back. The company will offer late summer releases "Free Guy" and "Shang-Chi and the Legend of the 10 Rings" exclusively in theaters for 45 days, a shortened period that has been embraced by other studios to enable home viewing sooner.

Disney renewed a deal with Major League Baseball with 30 exclusive regular season games through 2028. The deal includes an option to simulcast all live MLB coverage for ESPN networks on ESPN+.