And what it means for the stock's value. 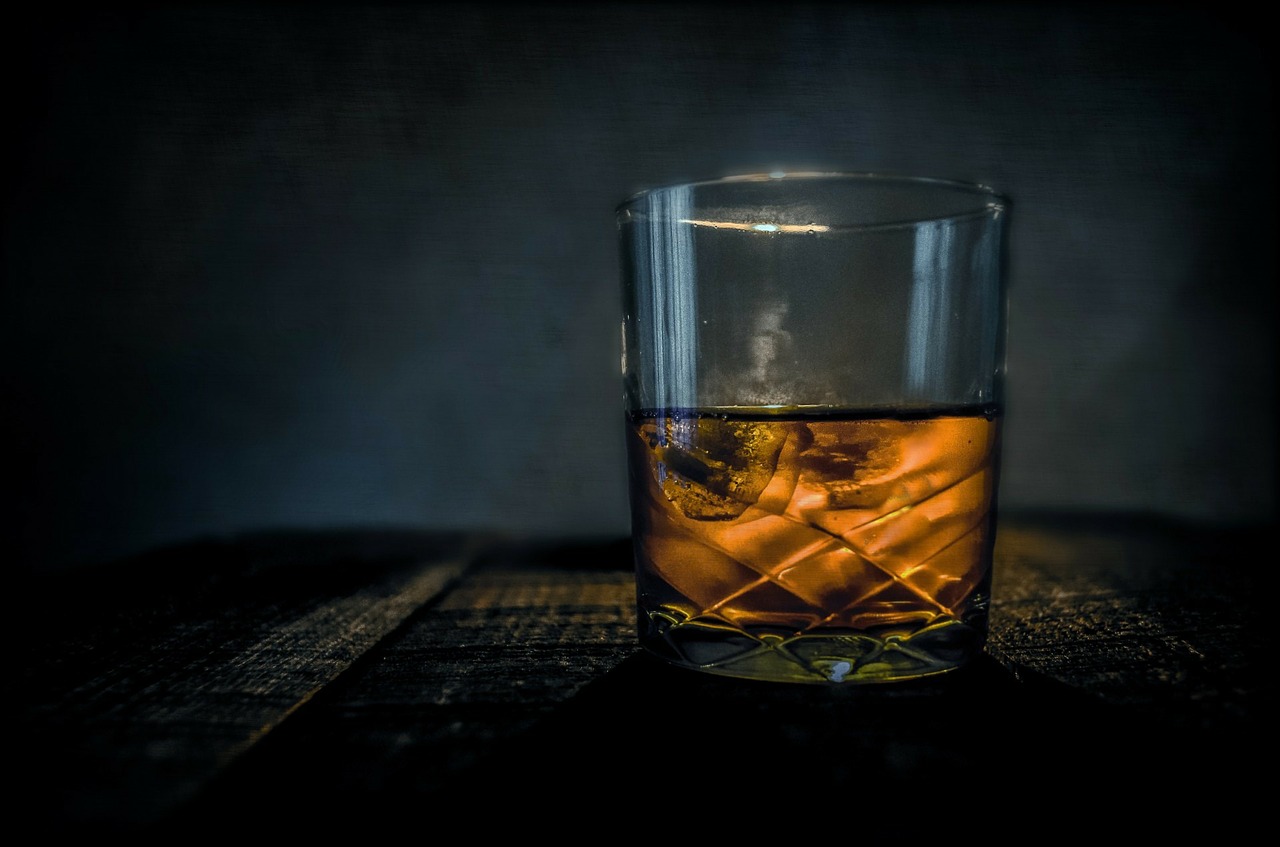 Recently, the SWA, or the Scotch Whiskey Association, updated rules that have been practically written in stone. The drink is arguably the most tightly regulated spirit category in the world, governed by the Scotch Whisky Regulations 2009 and enshrined in UK and European Union law.

The SWA enforces how Scotch is made and marketed, which required distillers to make the spirit in Scotland using Scottish water and malted barley and to age the spirit in oak casks in the country for three years. However, the SWA recently amended those rules to allow for flexibility and essentially for new scotch infusions to enter the range of spirits called “Scotch whisky”.

“This amendment provides clarity and some additional flexibility on the range of casks in which Scotch whisky can be matured,’ said Karen Betts, SWA chief executive. “The change is consistent with Scotch whisky’s heritage and traditions, and strengthens our foundations into the future.’

In practice, the new rules mean that distillers can now mature Scotch whisky in a much wider variety of casks, including those previously used to age agave spirits (including Tequila and mezcal), Calvados, barrel-aged cachaça, shochu and baijiu, as well as some other fruit spirits.

Of course, this move was not without detractors.

“Scotch needs to be judged by its color, taste and traditionality,” Gavin Hewitt, a former chief executive of the SWA, told The Wall Street Journal. “Clearly if you then had a whisky that tasted of tequila—if it used an ex-tequila cask—it would not be Scotch whisky.”

These changes seem to come from the behest of Diageo . Some time ago, the alcohol mega-conglomerate asked to make Scotch in Don Julio tequila barrels. The SWA responded with a curt “no”.

Diageo had attempted this infused Scotch because the heritage whisky was producing lackluster sales. Scotch’s share of the global whisky market by volume dropped to 47.4% last year from 59% in 2008, according to industry tracker IWSR. Over the same period, U.S. whisky has grown to 25.4% of the market from 19.5%. Japanese and Irish whiskies have also won share over the past decade.

With this slump in mind, the company set up a secret task force to explore the possibility of reforming the laws of Scotch, so that the company could boost sales and go forward with innovation. Diageo denied this subterfuge publicly, saying only:

“As champions of Scotch, we are always looking at ways to innovate to both protect and secure the future success of the category.”

Clearly, this shadowy task force scored some form of a victory. The new rules enable Diageo—the SWA’s biggest member with 40% of the world’s Scotch market—to infuse Scotch with new flavors like tequila and in effect entice a new demographic of drinkers.

The company has already been at this with a Johnny Walker offering called White Walker by Johnny Walker inspired by Game of Thrones and meant to be poured straight out of the freezer. Besides this frosty edition, Game of Thrones and Diageo released single malt editions for each of the major family houses in the show. The master distillers in Scotland tried to match the flavors of the whiskey to the geographic locations in the show.

This is not the first time the London-based distiller has ruffled the feathers of the SWA and Scotch purists. In 2003, Diageo messed around with new malts in the Cardhu formulation and called it a “pure” malt. This did not go over well with the surrounding distillers like Glenfiddich. An executive with William Grant & Sons, the family owned operator that produces Glenfiddich, said to The Telegraph at the time, “What Diageo has done is take a brand name used for the past 30 years for bottling a 12-year-old single malt and started to use the same name to bottle a product that is totally different. It is no longer a single malt but a mixture of malts. It’s a blend that is being called a ‘pure’ malt, but that totally blurs the crucial distinction. We believe consumers will soon start to question the integrity of single malts and this will erode the value of the single malt category. Once you have done that there is no going back.”

All told, It seems like these new regulations will give Diageo just enough room to play around with some formulations more interesting to millennials.

[Editor’s note: This article has been corrected from its original version in which an individual was erroneously identified as a current executive with William Grant & Sons. We apologize for the error.]