The funding is intended to “advance wave energy technologies toward commercial viability” and support the Biden Administration’s clean energy goal of net-zero emissions by 2050. 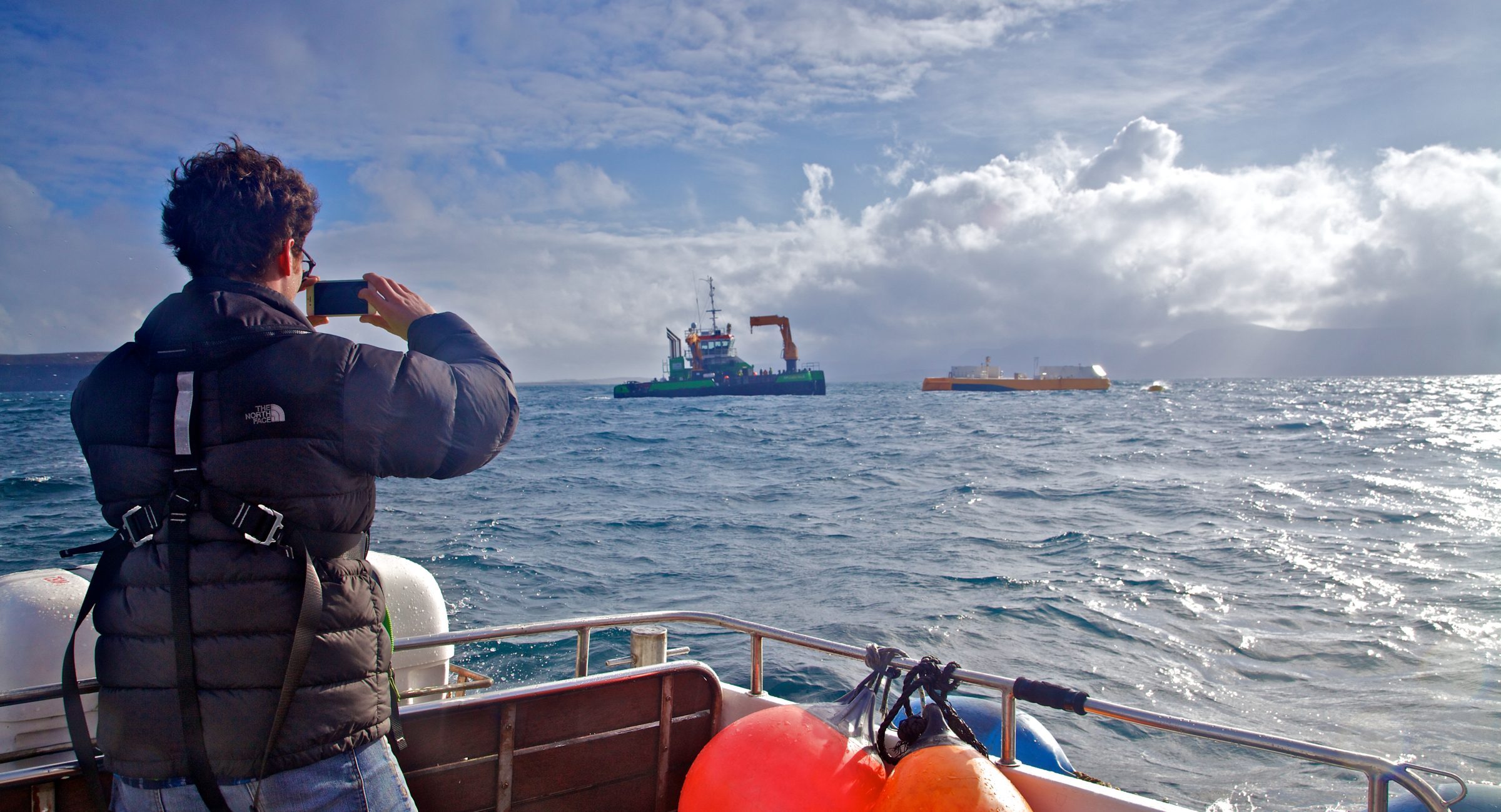 The US Department of Energy (DOE) is allocating $27 million in federal funding for the research and development of projects focused on converting energy more efficiently from ocean waves into carbon-free electricity.

In a press release, the DOE said the resources are intended to “advance wave energy technologies toward commercial viability” and support the Biden Administration’s clean energy goal of net-zero emissions by 2050.

The selected projects will carry out research and development at the PacWave South facility, just off the coast of Newport, Oregon.

The facility is the result of a 2016 partnership between the DOE and Oregon State University to build the nation’s first accredited, grid-connected, pre-permitted, open-water wave energy test facility.

Construction began in June, and the facility is expected to be operational in 2023.

Secretary of Energy Jennifer M. Granholm said America’s oceans and lakes house “unlimited energy potential” and PacWave “is helping lead the nation in our efforts” to harness that power.

“With wave energy, we have the opportunity to add more renewable power to the grid and deploy more sustainable energy to hard-to-reach communities,” she said in a statement. “DOE’s investments in America’s businesses and universities developing these new technologies will propel our clean energy future.”

According to the DOE, the funding will be divvied up among three projects:

Full applications for the funding are due October 5, according to the DOE.

Citing data from the US Energy Information Administration, CNBC reported that natural gas and coal shares of utility-scale electricity generation last year were 40.3% and 19.3%, respectively. The total share for renewable resources was just 19.8%.

A variety of systems to capture marine energy are currently being developed by several European companies, including UK-based Mocean Energy.

In the UK, a similar public funding initiative was announced in March by universities and the government to help support wave energy development. Altogether, £7.5 million ($10.33 million) was earmarked for projects aimed at boosting the sector’s efficiency and resilience.