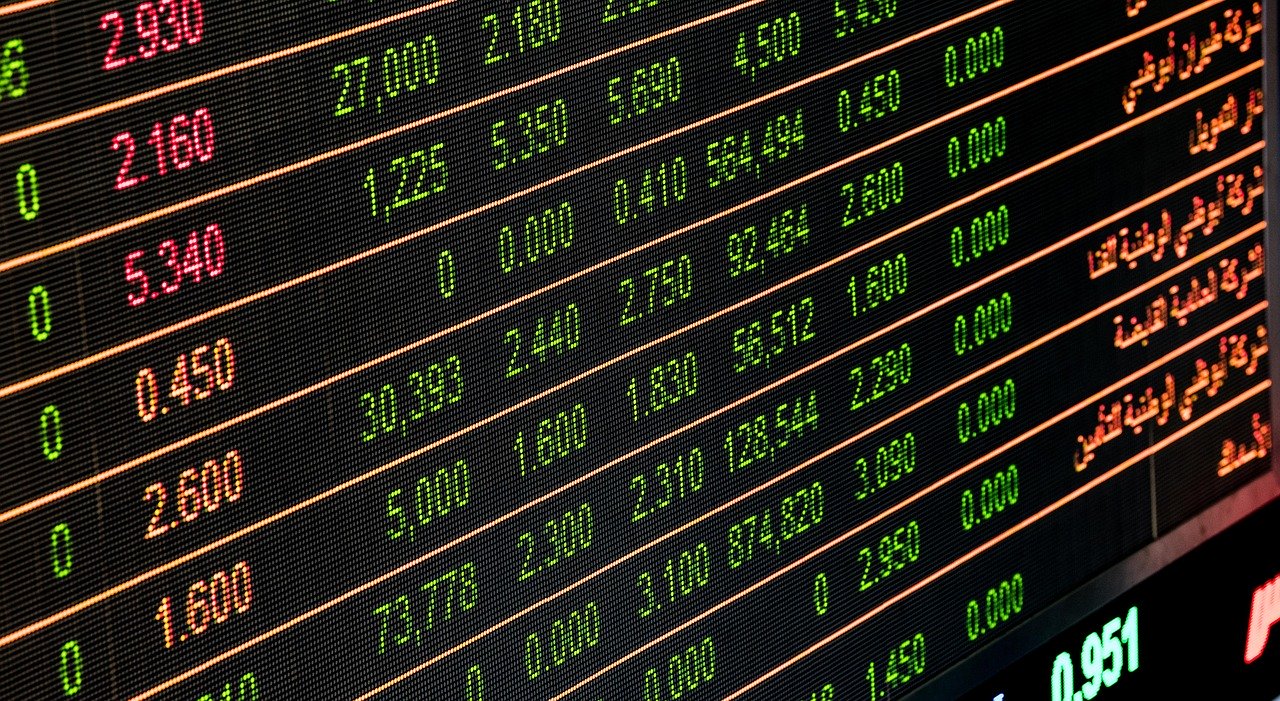 The S&P 500 Index has lost about a quarter of its value in the last month, as large swathes of the U.S. economy shut down and people stay at home to prevent the spread of the virus. This has made the shares of many companies cheaper and more vulnerable to approaches by corporate rivals and hedge funds.

Poison pills prevent other companies and investors from amassing ownership stakes above a certain threshold, by authorizing the targeted company to sell new stock to its shareholders at a discount. Pioneered by corporate lawyer Martin Lipton in the early 1980s, their use can make amassing a stake in a company much more expensive.

Poison pills are often criticized by shareholders, as well as proxy advisers such as Institutional Shareholder Services and Glass, Lewis & Co, for their dilutive effect on ownership. As a result, they have been deployed sparingly by most companies in recent years, and are regarded as an emergency measure that enables the boards of targeted companies to remain in control.

Most poison pills, which are also referred to as shareholder rights plans, are adopted for a limited time, until the takeover threat subsides. Only rarely are they exercised once announced. Nevertheless, the spike in their adoption in the wake of the coronavirus outbreak highlights how vulnerable many U.S. companies feel to hostile bids and corporate agitators after their shares nosedived, corporate governance experts said.

“Companies have been adopting poison pills at a faster pace than we have ever seen in recent years. We expect more will be coming, many more,” said Lawrence Elbaum, co-head of law firm Vinson & Elkins LLP’s shareholder activism practice.

Occidental and Delek adopted poison pills to defend against billionaire investor Carl Icahn, while the other four companies unveiled poison pills following a plunge in their stock price, without disclosing a specific threat. All of them declined to comment or did not respond to requests for comment by Reuters.

Many companies have mobilized following warnings from their advisers. Goldman Sachs Group Inc warned clients in a memo last week that cash-rich hedge funds were buying stocks in the downturn with an eye to making demands on companies later, according to one of the memo’s recipients. The investment bank urged companies to discuss adopting poison pills with their lawyers.

Law firm Davis Polk & Wardwell LLP told clients in a memo last week that, while most poison pills cap ownership of any shareholders to around 15%, “a meaningfully lower threshold may be appropriate now.”

To be sure, many activist hedge funds that had significant stakes in companies suffered losses when the stock market plunged. Yet many bought more shares following the market sell-off, lowering their cost basis in hope of offsetting or reversing earlier losses when the stocks recover. This unnerved the companies they have been targeting.

“Unlike the bedrock American companies drained by the (coronavirus) crisis, there is ample dry powder in the coffers of some funds and companies to support the continuance of activist attacks and takeover raids,” Lipton, who is the founding partner of law firm Wachtell, Lipton, Rosen & Katz LLP, wrote in a note to clients on Wednesday.