Profit-conscious investors are expected to stay on the sidelines, as a wave of bad loans hammer the sector and erode already slimming margins. 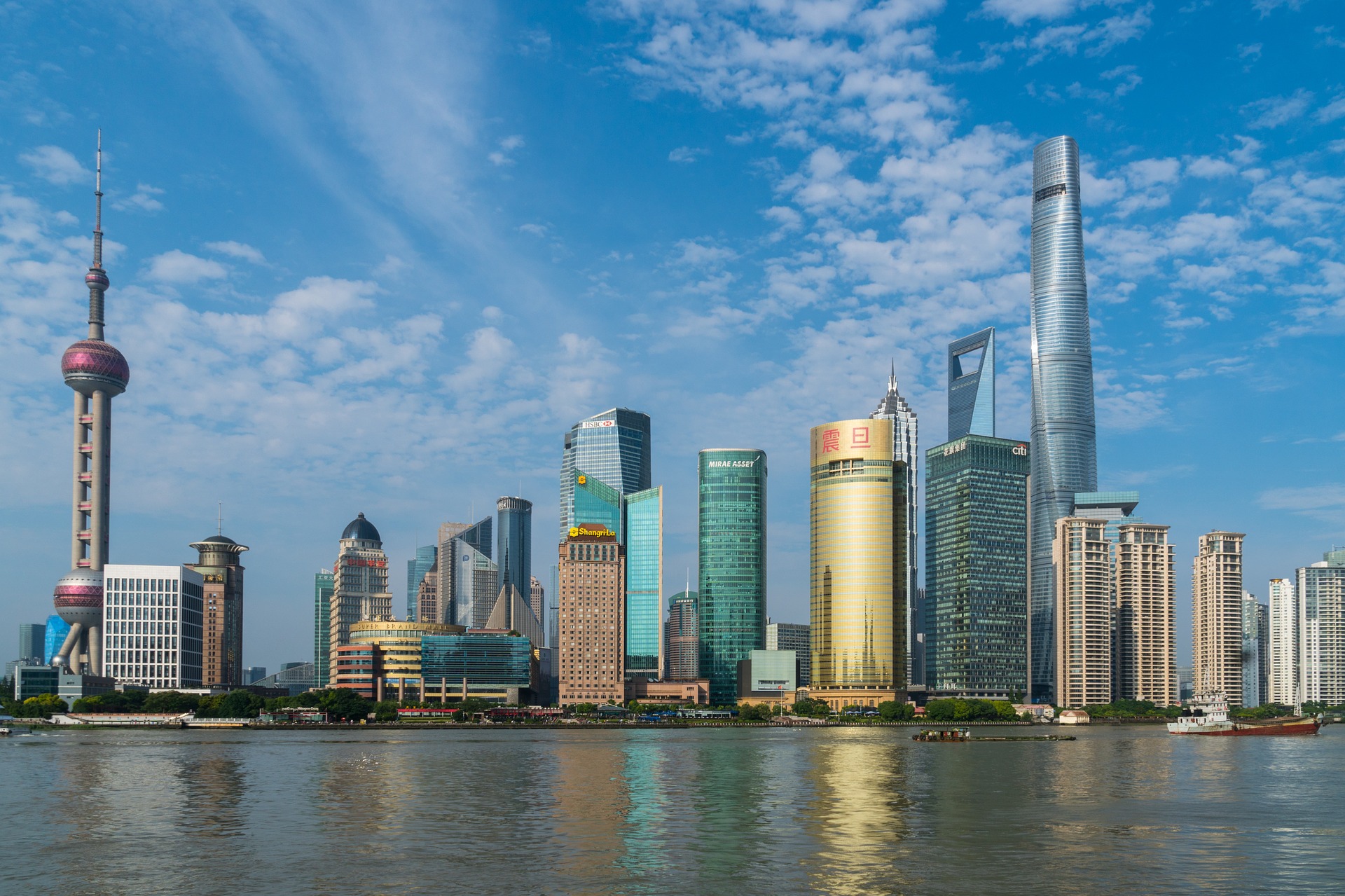 BEIJING (Reuters) – Chinese banks are expected to face headwinds raising funds next year as profit-conscious investors cling to the sidelines, expecting a wave of bad loans to hammer the sector and erode already slimming margins.

The sector is ending its worst annual performance in years after putting aside record provisions due to COVID-19 while Beijing urged banks to sacrifice profits to help the economy.

Next year as lenders end pandemic-related loan forbearance – which let borrowers suspend repayments or pay less in interest – banks must bolster their capital against loans previously not classified as nonperforming.

Big and medium-sized lenders also need to improve their capital adequacy as demanded by global and domestic watchdogs.

The 26 listed banks may need to replenish at least 1.25 trillion yuan of capital in 2021, Shenzhen-based brokerage Guosheng Securities estimates.

“The pressure of capital-raising for the whole banking industry is still pretty big,” said Vivian Xue, Fitch’s director of Asia-Pacific financial institutions. “China’s largest banks will need to raise substantial capital or loss-absorbing debt over the next few years.”

The four largest – Industrial and Commercial Bank of China, China Construction Bank, Agricultural Bank of China and Bank of China – face a shortfall in this loss-absorbing debt of 4.7 trillion yuan by the end of 2024 to meet requirements set by the Basel-based Financial Stability Board, according to Fitch.

In the scenario, Fitch assumes risk-weighted assets including loans will grow 8% annually.

The Group of 20 big economies adopted “total loss-absorbing capacity” in 2015 as a standard to help ensure the world’s largest financial institutions have the resources for any restructuring while minimising support from public funds.

Despite the array of options, banks face challenges in gaining investors’ interest.

Investors have been lukewarm to bank IPOs due to their poor share performance, said Dai Zhifeng, an analyst with Zhongtai Securities.

Mainland banking shares have fallen 6.5% this year, even as China’s broader market surged 22%.

On the retail end of fund-raising, mainly via deposit products, big lenders will be favoured over regional ones.

Urban and rural commercial banks will have a harder time attracting deposits due to a weak client base and regulatory crackdowns on high-yield deposits.