Cable TV May Lose Half of Subscribers by 2030: Jeff Kagan 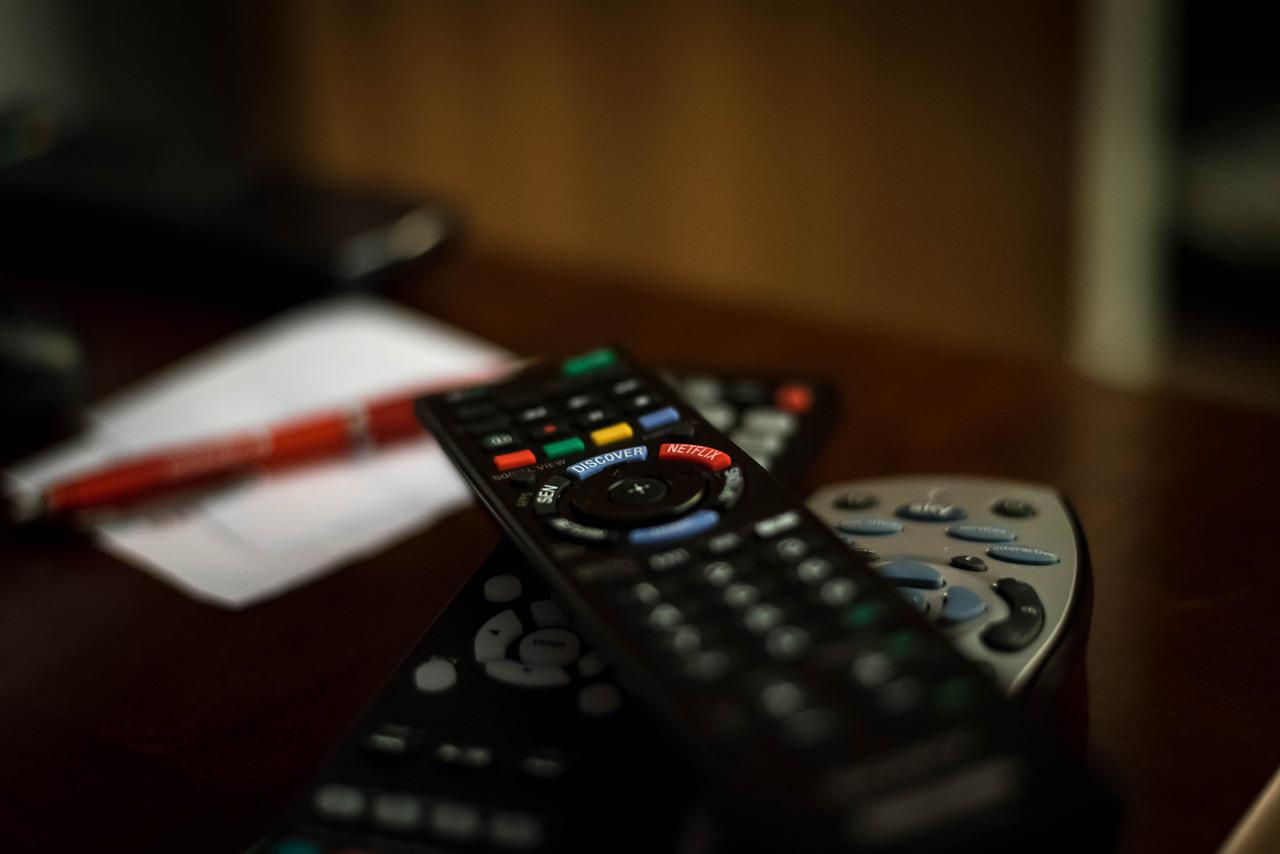 The cable television industry has been hemorrhaging subscribers for traditional cable TV services. That trend will continue, and the industry will lose roughly half of its customer base in the next decade. So, what is coming next? On one hand you may think this is bad news. Understanding what this really means, however, is key to understanding new and changing investment opportunities.

Some of the cable television companies are doing a good job staying with the change wave. Others are struggling to keep up. If they are not successful, the change wave that is redefining the industry will move ahead and leave them behind.

Today is a critical moment in cable TV timeline

Bottom line, traditional cable TV is dying a long, slow death. It is no longer a growth business. It crested years ago and is now on a downturn.

At some point, it will not have enough paying customers to continue and will ultimately fade away.

The next question is, what’s next for the cable TV industry? Will it fade away or will it change and adapt and continue to grow. I predict some players will do better than others, for a variety of reasons, some of which I will discuss with you here.

What’s the next growth opportunity for cable television industry?

What’s next is the question that has been nagging at cable TV executives, their investors, workers and customers for many years now.

That’s one key reason cable TV providers are continuing to expand their service offerings and grow beyond their core. In fact, they are changing who they are at their core.

Today, most companies don’t focus primarily on cable TV any longer. Today, the primary service is broadband — and Internet, cable TV, IPTV, voice and wireless are part of the many slices of their pie.

Cable TV growth opportunities have changed over the years

Fortunately, seeing the writing on the wall, many cable TV companies are growing and changing. They are doing so at different rates and with different levels of success, but this is the new direction the industry is heading.

Ten years ago, if you asked what the main service the cable TV industry offered, the answer simply would have been: cable TV.

In fact, based on this changing reality, calling this the cable TV industry makes less sense with each passing year.

Cable TV industry should be renamed because it’s changing

So, what would we rename this industry? That’s a confusing question. After all, how do you describe this conglomerate of services? And to make matters worse, Comcast, the largest cable TV company, has even more slices now with Universal theme parks, movie studios and more.

Plus, as we move forward, new technologies will be part of the mix as well. Think of AI or artificial intelligence. IoT or Internet of Things. AR or augmented reality, VR or virtual reality, the Metaverse, the cloud and so much more.

I believe the cable television industry can continue to be a strong leader in our changing world, but its future will go far beyond the basic and traditional cable TV we currently associate with the industry.

And that does not mean every cable TV provider will change and grow moving forward.

The hard part is choosing the best bets.

They will compete with companies that deliver Internet, broadband and content, both wireless and wire line connectivity.

The industry has been changing over the last several decades and will continue to do so.

Think about the last ten or twenty years. Traditional services have all given way to new technology.

Today, companies in all these sectors have merged and grown. Today, there are fewer, larger competitors in these different spaces.

That trend will only continue. We know where we are today, but moving ahead the world will as different, as it is today compared to the last generation.

Investors need to pull camera back to gain long-term perspective

Investors need to pull the camera back and look at the growth wave in a variety of industries. See how certain technologies and therefore certain companies are either on the growing side or the declining side of the growth wave.

Every growth wave has a lifespan. Some are larger and longer than others, but every company and every industry must keep up with the growth wave or they will get left behind. This always happens.

Many leading companies and new technologies are driving this growth wave and change wave.

The growth wave can have a positive or negative impact on different companies. Some, continue to ride the growth wave. Others don’t and get left behind as the wave passes them by.

Investors need to fully understand the continually changing growth wave and see whether companies are changing and staying with it or getting left behind in the dust.

There are so many examples to consider. Let’s pull the camera back and be reminded of this important history lesson.

Ma Bell, or AT&T, broke up in the early 1980s. Long-distance was separated from local. AT&T kept long distance and competed with MCI, Sprint and assorted others. The seven Baby Bells were created to operate the local phone networks.

They had little to no real competition in their market areas, and consequently they all flourished for a while.

Then, all hell broke loose around the year 2000. The long-distance companies failed and were acquired by the baby bells. SBC acquired AT&T and Verizon acquired WorldCom which had previously acquired MCI.

The baby bells were the winners, for a while, but not for long. The entire industry was changing and continued to do so. Every service in every industry segment was continuing to change.

Ultimately, there were fewer and larger companies, but they offered everything to every customer. This was both for the telephone side and the cable television side.

This is now a winner-take-all game we have been watching develop.

And the change wave continues to reshape the industry moving forward.

If that’s the change we have seen over the last few decades, what can we expect as we move forward?

I fully expect this change wave to continue moving forward. In fact, it is already creating the next, new growth wave.

Some companies will drive these changes, and they will be rewarded.

Other companies who follow them, will also stay on the growth wave as things change.

The companies who will be hurt are those that are not transforming themselves or moving fast enough. I fear they will be left behind as the growth wave and change wave move ahead.

And the change wave always moves forward. It’s important to stay focused on the growth wave and where each company is on it. Which companies are on the growing side of the growth wave? Which have crested and are now on the falling side?

These are some of the most important, key questions every investor, worker and executive need to fully understand if they are to flourish moving forward.

Jeff Kagan is an Equities News columnist, wireless analyst, consultant, speaker and author. Areas of interest include wireless, 5G, telecom, Internet, AI, IoT, pay TV, autonomous driving, healthcare, telehealth, Metaverse, mobile pay, new technology, drones, regulation, M&A, changing political environment and more. He has a strong following on Twitter and LinkedIn. Kagan has been an influential independent industry analyst and columnist for more than 30 years. His web site is www.jeffKAGAN.com, and you can follow him on Twitter @jeffkagan and on LinkedIn at www.linkedin.com/in/jeff-kagan/.