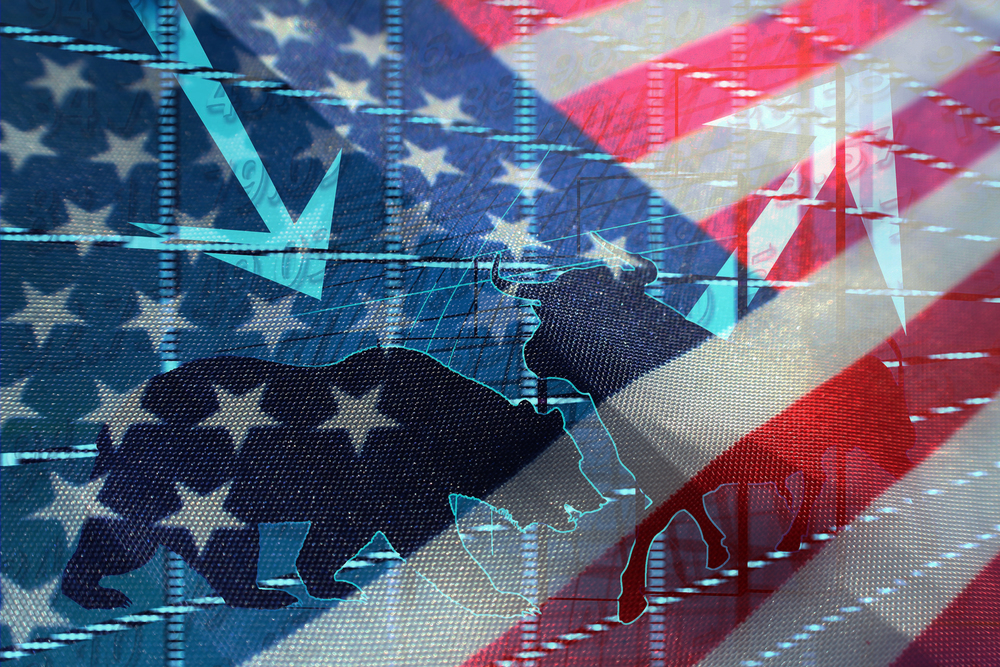 For example, when the S&P 500 advances by 10% while under a green signal, the long ETF increases by 10%. Conversely, should the S&P 500 decline by 10% while a red signal is in effect, the inverse or short ETF would increase by 10%.

For more about the Bull & Bear Tracker go to bullbeartracker.com. For a 90-day free trial subscription go to bullsnbears.com/bull-bear-tracker-register/. To be alerted when the signals become auto executable and for monthly performance alerts, register at https://bullbeartracker.com/performance-news/.