BP Expects To Hit Net Debt Target of $35 Billion in Current Quarter, Ahead of Schedule 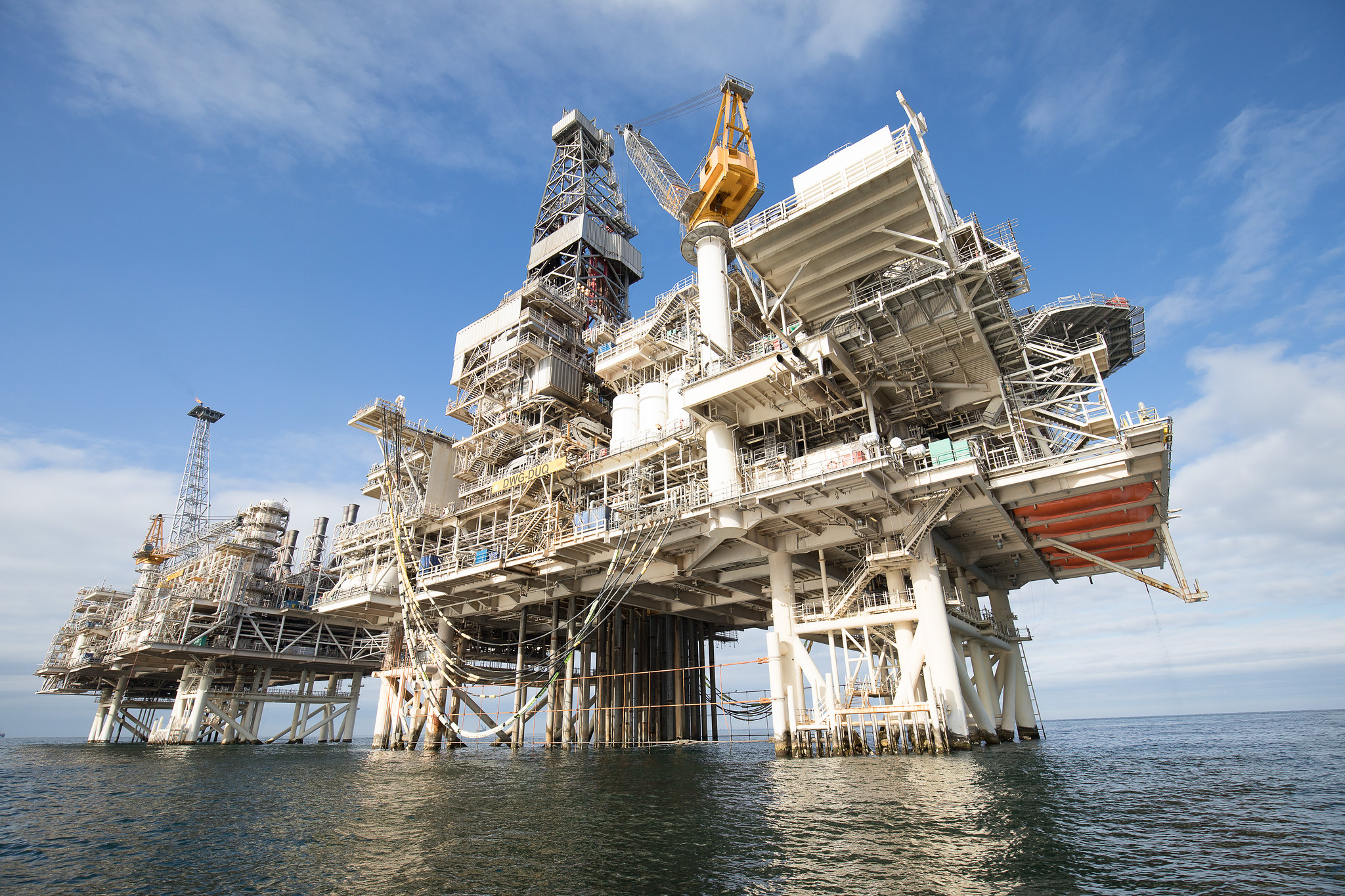 (Reuters) -Energy group BP said on Tuesday it expects to have hit its $35 billion net debt target in the first quarter of this year, sooner than expected and paving the way for it to deliver on its promise of buying back shares.

“This is a result of earlier than anticipated delivery of disposal proceeds combined with very strong business performance during the first quarter,” Chief Executive Bernard Looney said in a statement.

Shares in the London-based company, which had previously expected to reach the net debt target in around the fourth quarter of 2021 or the first quarter of 2022, rose as much as 3% to 299 pence in early trade on news it would reach the target sooner.

BP shares are now up around 16% this year, after shedding 45% in 2020 as the coronavirus pandemic hit oil demand.

BP plunged to a $5.7 billion loss last year and had a debt pile of $39 billion at the end of 2020. It had expected that debt level to rise in the first half of 2021 due to several payments due.

However, in the first quarter it generated around $4.7 billion from sale proceeds.

As part of Looney’s plan to shift the focus of the oil major to low carbon energy investments, BP aims to sell $25 billion of assets by 2025.

BP said in February that it plans to start share buybacks once it reaches its debt target. The company said on Tuesday that it would provide an update on share buybacks during its first-quarter results on April 27.

“We estimate that at $60/bbl oil prices, the company will be buying back around $2 billion – $2.5 billion in shares annually,” Berenberg analyst Henry Tarr wrote in a note.

BP also said its performance in the first quarter of 2021 was driven by trading, the price environment and resilient operations.

Brent crude rose 22.6% during the quarter on optimism about a recovery in oil demand following the rollout of COVID-19 vaccines since the start of the year.

BP said on Tuesday it expects sale proceeds in 2021 to be at the top end of its existing $4 billion to $6 billion range.

Reporting by Yadarisa Shabong in Bengaluru; Editing by Shounak Dasgupta and Susan Fenton.