After trading near $70 a month ago, the stock is now down below its IPO price. 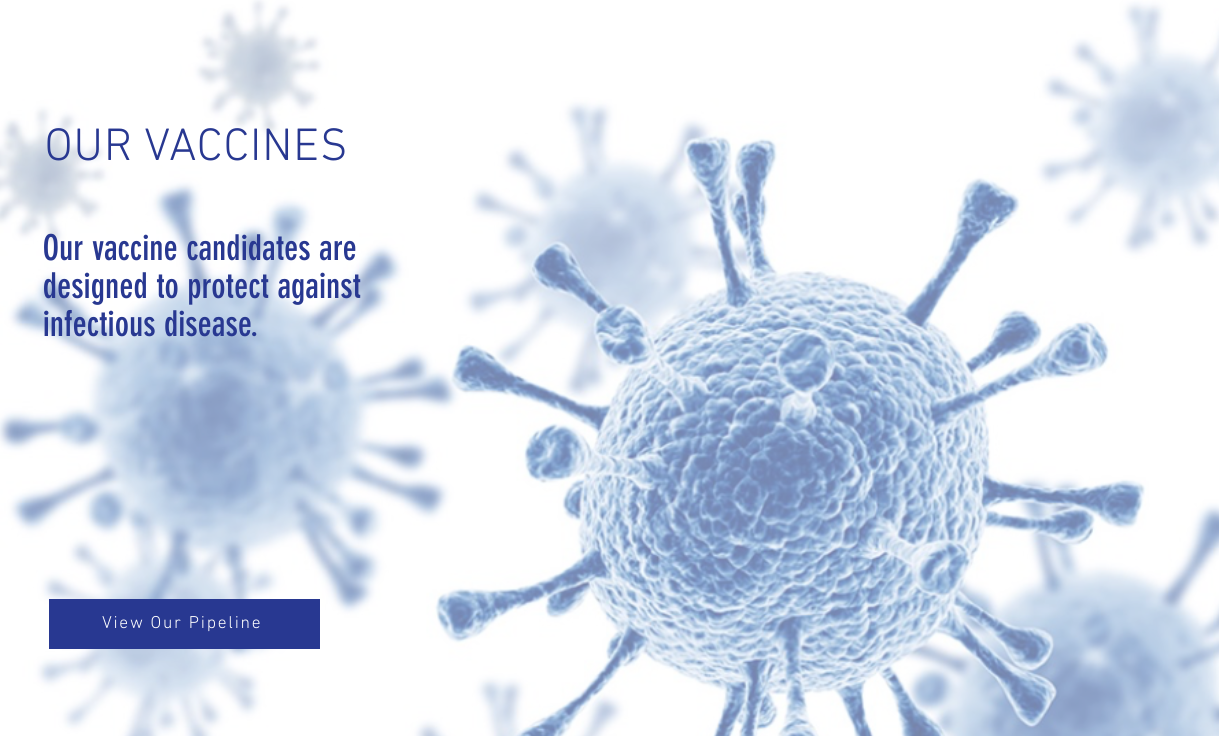 Less than a week after its stock got hammered from $59.00 to $10.17, Blue Water Vaccines (BWV) announced Wednesday that it raised gross proceeds of $8 million via a private placement with institutional investors.

The warrants have a four-year term and are exercisable at $6.65 per share.

Blue Water Vaccines is focused on the research and development of vaccines to prevent infectious diseases. Its most advanced program is in influenza.

The stock soared to close at $57.40 on its first day of trading and flirted with the $70.00 level in March, on some combination of "fear of missing out" and rampant speculation.

Last Friday, the stock collapsed under heavy pressure, tumbling 83% on volume of 10.7 million shares, just shy of the 11 million shares the company has outstanding.

Again, there was no news from the company that would have justified any of these moves. 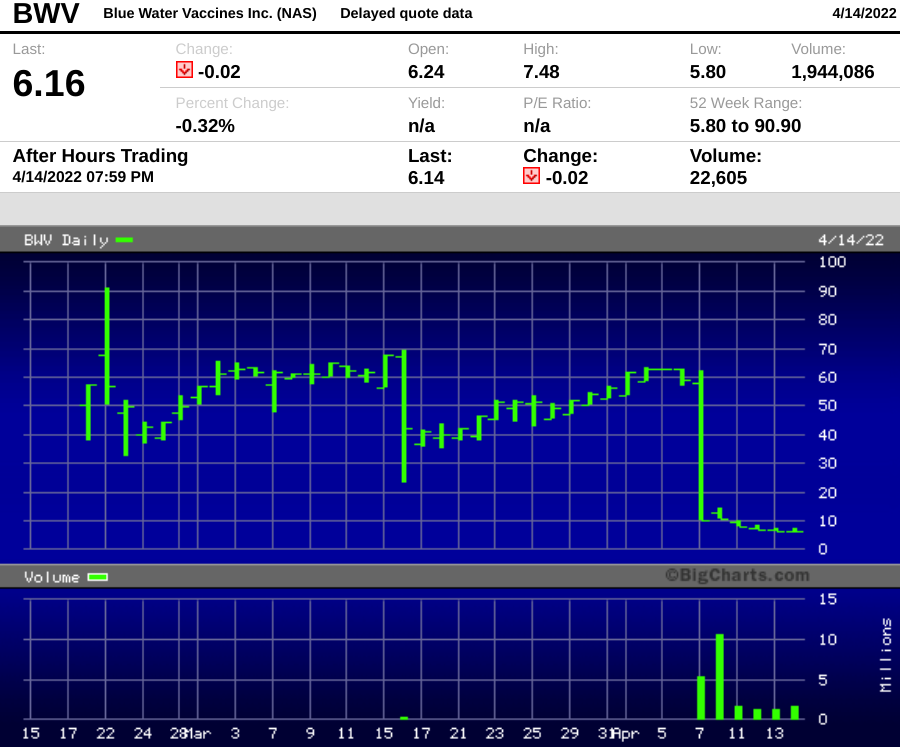 A stock this volatile is clearly not for those investors who are risk averse in any way. Blue Water Vaccines has the double weight of being a pre-clinical biotech company that has also captured the interest of speculators.

We'd fully expect to see complaints to the SEC and class action lawsuits from those who own the stock at some lofty cost basis.

Also, keep in mind that the company itself warned in its IPO prospectus that "an investment in us is highly speculative."

In the short term, Blue Water Vaccines may only be appealing to those traders who are nimble and who can act quickly. Keep an eye on the short interest, which has undoubtedly soared in the past two weeks since the last available report on March 31st of 18,073 shares.

Are there any long-term reasons for optimism? Yes, we think there are, but again, we stress that this is a play that should only be considered by those investors who can tolerate high risk and high volatility in a portion of their portfolio: 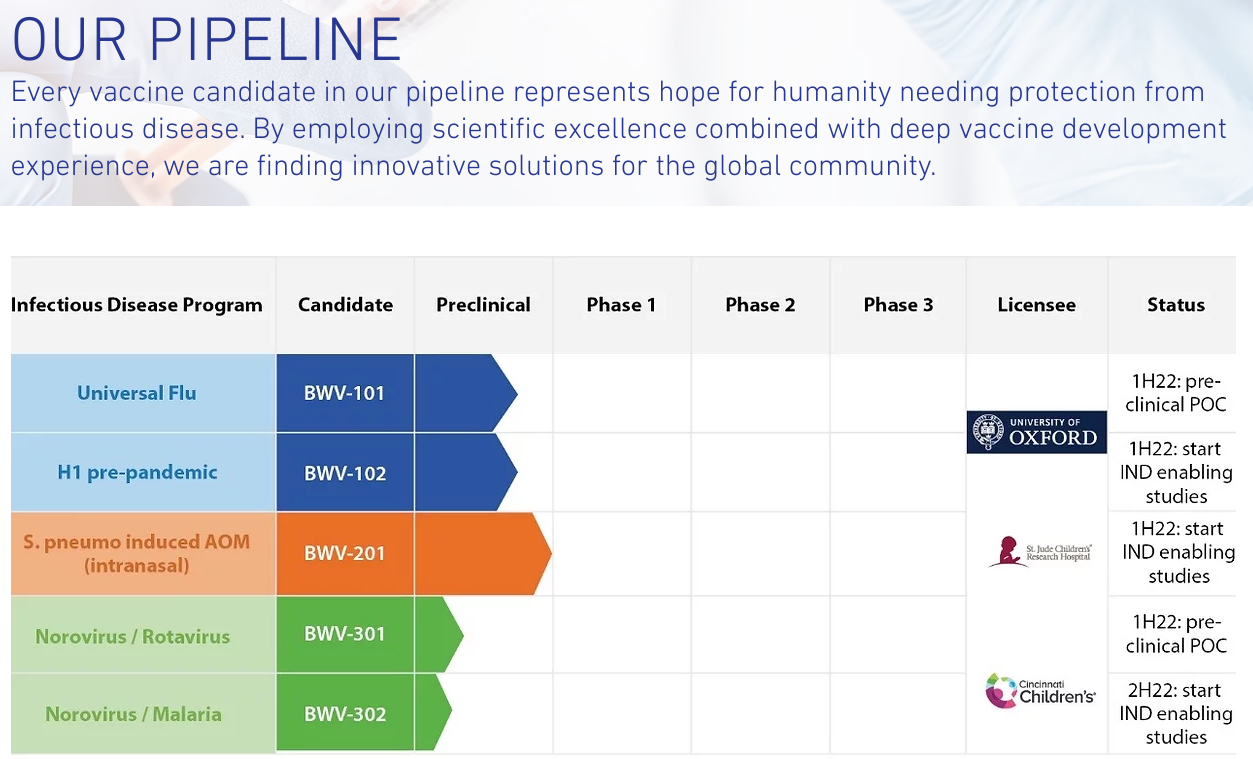