The warning is the first time BlackRock has publicly sought the release of so-called Scope 3 emissions data, part of its plans to hold companies more to account over climate change. 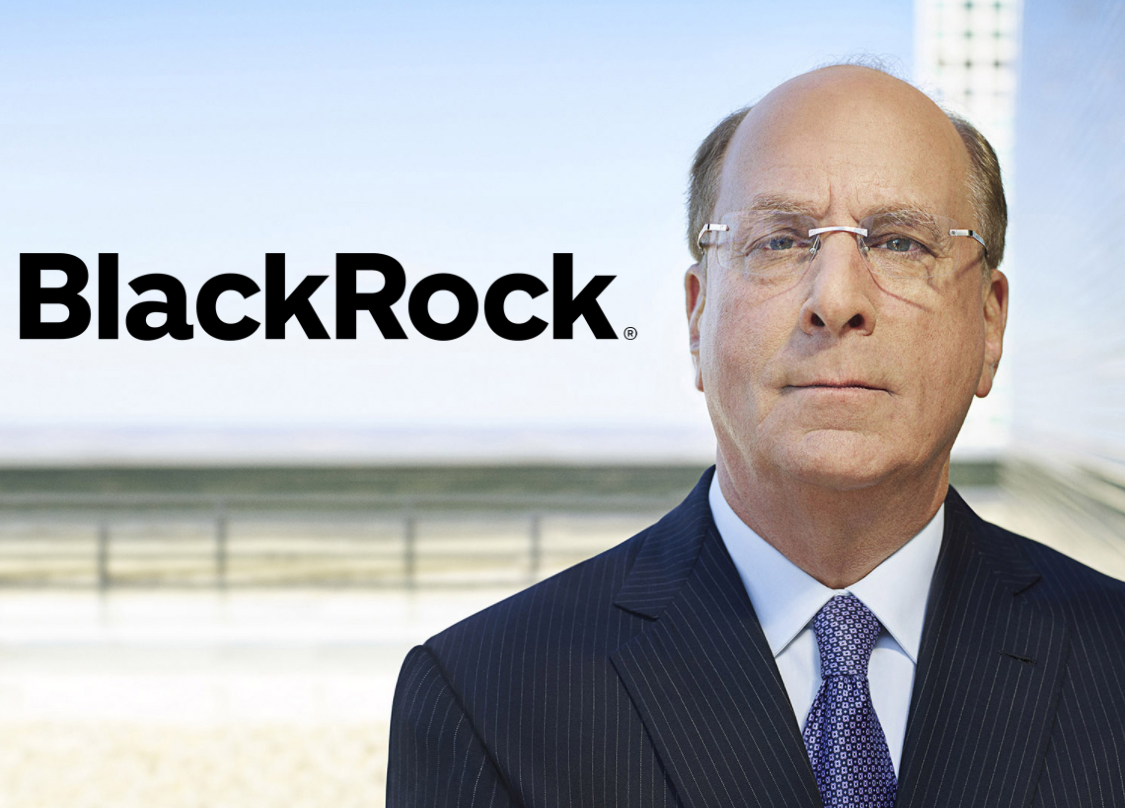 LONDON (Reuters) – Polluting companies must disclose the full scope of their greenhouse gas emissions or risk confrontation with investors at their annual shareholders meetings, the world’s biggest asset manager BlackRock said on Wednesday.

The warning is the first time BlackRock has publicly sought the release of so-called Scope 3 emissions data, part of its plans to hold companies more to account over climate change.

Scope 3 refers to emissions generated by a company’s products or services, rather than just its own operations. For an oil company, for example, this would include the emissions created when its gasoline is used in a car.

The news comes weeks after BlackRock Chief Executive Larry Fink made climate central to his annual letter to company CEOs, and follows a December move to scale up the number of companies it talks to on the issue.

That more than doubled the number of heavy-emitting companies facing intensive talks to 1,000, although not all would face a vote against directors in the current season of shareholder meetings, with votes dependent on specific circumstances.

“Where corporate disclosures are insufficient to make a thorough assessment, or a company has not provided a credible plan … we may vote against the directors we consider responsible for climate risk oversight,” BlackRock said.

“We may also support shareholder proposals that we believe address gaps in a company’s approach to climate risk and the energy transition,” it said.

BlackRock has been criticised by activists for not ensuring change happens more quickly, particularly given it is often a major shareholder or even the biggest in firms it invests in.

Katrin Ganswindt, a campaigner with environmental group Urgewald, said BlackRock should ditch holdings in companies that did not comply with its demands over emissions.

“Potentially voting against boards is an important way for the world’s largest asset manager to take its massive responsibility seriously. However, without the actual threat of exclusion, this policy update remains yet another paper tiger,” she said.

BlackRock has previously told companies it wants to see their plans for prospering in a low-carbon economy, but the latest missive provides more detail about what that entails.

On target-setting, it wants to see shorter-term goals over the next five years and medium-term targets over 10 years to ensure companies’ longer-term plans are solid.

It also wants decision-makers to be well-versed on climate.

“We expect directors to have sufficient fluency in climate risk and the energy transition to enable the whole board – rather than a single director who is a ‘climate expert’ – to provide appropriate oversight of the company’s plan and targets,” BlackRock said.