Wenning is one of the architects of the $63 Monsanto deal that has left Bayer fighting costly Roundup lawsuits. 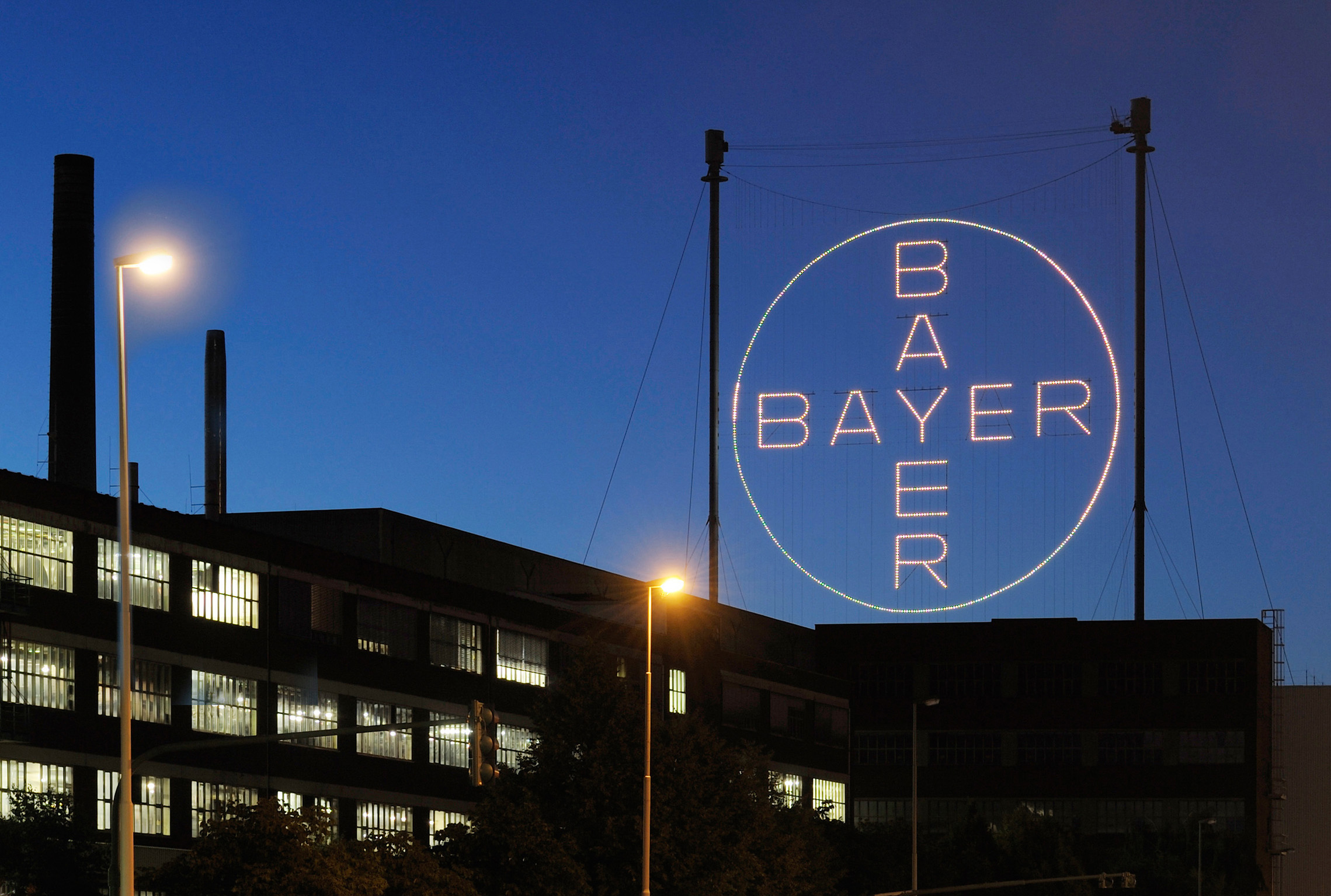 FRANKFURT (Reuters) – Bayer Chairman Werner Wenning, one of the architects of a $63 billion takeover deal that has left the German crop protection company fighting costly lawsuits, will step down in April, it said on Wednesday.

Bayer shares have plunged about a quarter in value since August 2018, when the company lost the first U.S. lawsuit claiming weedkiller Roundup – acquired via the takeover of Monsanto – causes cancer.

“We have made and continue to make progress in handling the legal issues in the U.S. That’s why now is a good time to hand over to my successor,” the 73-year-old Wenning said in a statement.

Norbert Winkeljohann, who was head of auditing firm PricewaterhouseCoopers Europe SE until June 2018 and has been a member of Bayer’s supervisory board since 2018, will succeed Wenning after the annual shareholders’ meeting on April 28, the company added.

Wenning, whose term as chairman of Bayer’s non-executive supervisory board would have expired in 2022, said he had originally intended to step down last year after reaching the board’s recommended age limit of 72, but was asked to stay on.

In October 2019, the number of plaintiffs more than doubled to 42,700 within just three months, and analysts have predicted it may cost they company up to $12 billion to lay the claims to rest.

In August 2018, a California state court jury awarded almost $300 million in damages to a groundskeeper in the initial Roundup lawsuit, though that was later reduced to $78 million.

Major shareholders have criticised Bayer for its handling of the issue and for underestimating the risks when it bought Monsanto, resulting in an unprecedented show of disapproval towards top management at last year’s annual general meeting.

Bayer, which is scheduled to release fourth-quarter results on Thursday, has defended a deal that brought together companies commanding more than a quarter of the world market for seeds and pesticides.

Wenning, a Bayer veteran of more than 50 years, became CEO in 2002, taking control of a company plunged into crisis by the 2001 market withdrawal of cholesterol drug Baycol, or Lipobay, which had been linked to deadly side effects.

As CEO, he clinched major takeovers including that of Roche’s non-prescription drugs business for 2.4 billion euros ($3.2 billion) and of German healthcare rival Schering for 17 billion euros.

After an eight-year stint, he handed the CEO role to company outsider Marijn Dekkers in 2010 and became chairman two years later. Wenning’s protégé Werner Baumann succeeded Dekkers as CEO in 2016 after serving as finance chief and head of strategy.

Within weeks of taking the helm, Baumann broke cover on Bayer’s interest in Monsanto, enjoying unwavering support from Wenning throughout the tortuous negotiations and also as Roundup lawsuits piled in later.

Pesticide market regulators across the globe, including the U.S. Environmental Protection Agency (EPA) and the European Food Safety Authority have concluded that Roundup is not likely carcinogenic to humans.

The World Health Organization’s International Agency for Research on Cancer (IARC), however, stated in 2015 that glyphosate – which is used in Roundup – probably causes cancer.