Apple Pledges $430 Billion in US Investments Over Next Five Years

Among the commitments is Apple's first-ever East Coast campus, a $1 billion facility in the Raleigh-Durham area of North Carolina. 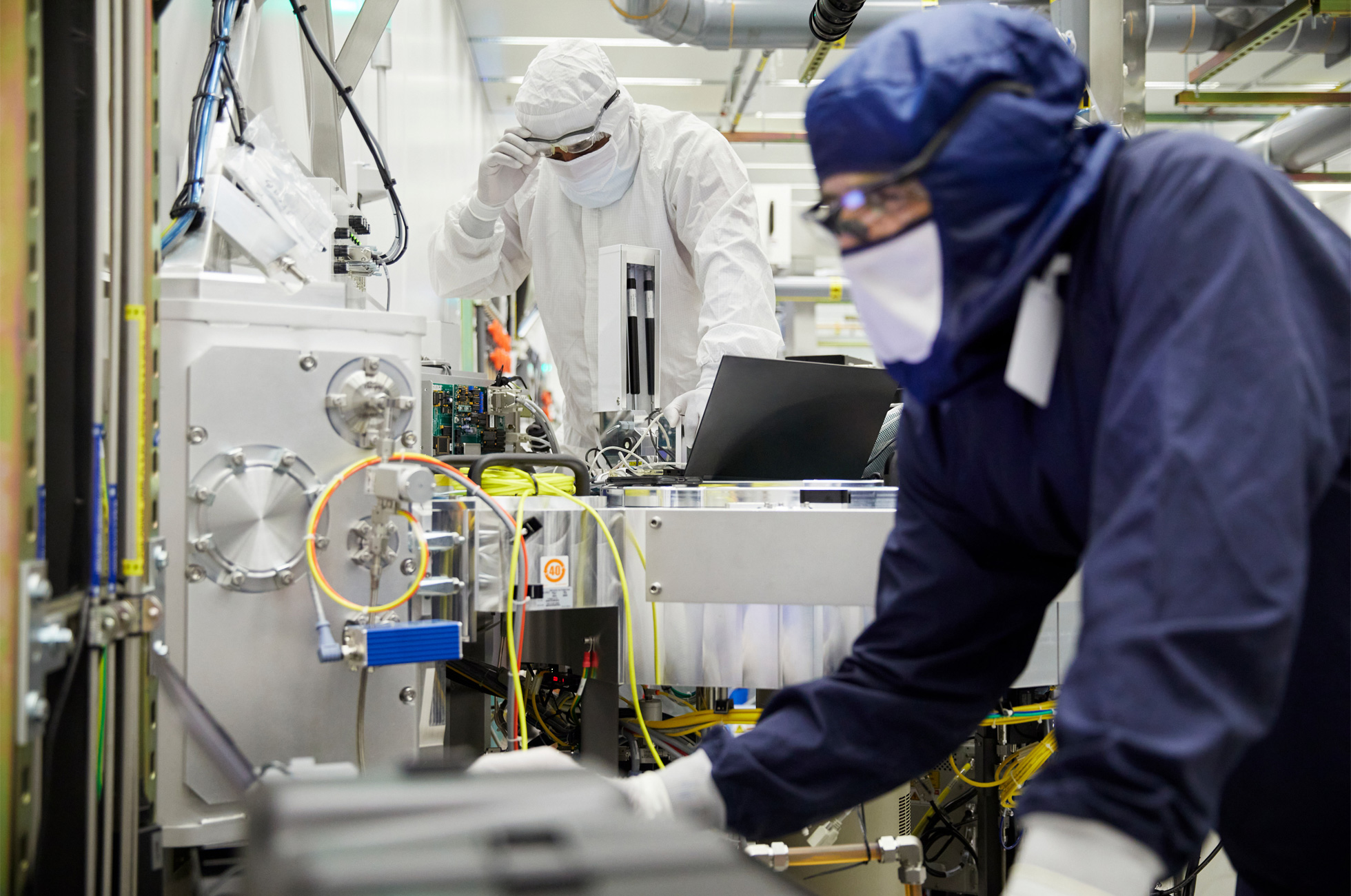 Apple Inc (Nasdaq: AAPL) has unveiled plans to boost US investment to $430 billion over the next five years and double its planned hiring with the creation of 20,000 additional jobs across the country.

The company is well ahead of its five-year plan launched in 2018 that initially set a goal of $350 billion in US investment.

In an announcement Monday, Apple said it is committing "tens of billions of dollars" to further its next-generation silicon development and 5G innovation across nine different states.

As part of its plan, Apple will invest over $1 billion to build a new campus and engineering hub in the Raleigh-Durham area of North Carolina, which will create at least 3,000 jobs in machine learning, artificial intelligence, software engineering and other technology.

On Monday, Williams said, “As a North Carolina native, I'm thrilled Apple is expanding and creating new long-term job opportunities in the community I grew up in.”

"We're proud that this new investment will also be supporting education and critical infrastructure projects across the state. Apple has been a part of North Carolina for nearly two decades, and we're looking forward to continuing to grow and a bright future ahead,” he said.

According to The Associated Press, North Carolina estimates the project will generate nearly $2 billion in additional state revenues through 2061.

A construction timeline is not yet clear, but state officials told The Associated Press that Apple has said it wants to get the new campus up and running as soon as possible.

Under an incentive agreement approved Monday by the state, Apple would get $846 million in cumulative tax reimbursements over the next 39 years if the company meets job creation and investment thresholds.

The agreement also calls for Apple to add $112 million into a state account designed to help rural areas improve infrastructure to attract companies, The Associated Press reported. Apple also said it plans to create a $100 million fund to support schools and community initiatives in the Raleigh-Durham metropolitan area.

In a statement, Cook said, “At this moment of recovery and rebuilding, Apple is doubling down on our commitment to US innovation and manufacturing with a generational investment reaching communities across all 50 states. We’re creating jobs in cutting-edge fields — from 5G to silicon engineering to artificial intelligence — investing in the next generation of innovative new businesses, and in all our work, building toward a greener and more equitable future.”

Though Apple will remain based in Silicon Valley, where it has around 25,000 of its 147,000 full-time employees, including 12,000 in its Cupertino headquarters, the new North Carolina campus is part of Apple’s continued expansion, CNBC noted, with a new $1 billion campus in Austin, Texas, slated to open next year.

Apple is one of several Silicon Valley companies, including Oracle Corp, Alphabet Inc’s Google and Amazon.com Inc, that are expanding outside of the Bay Area in order to gain access to a wider pool of engineering talent and in response to the high cost of living.