Apple needs to fix an annoying new problem before it causes harm to the company. 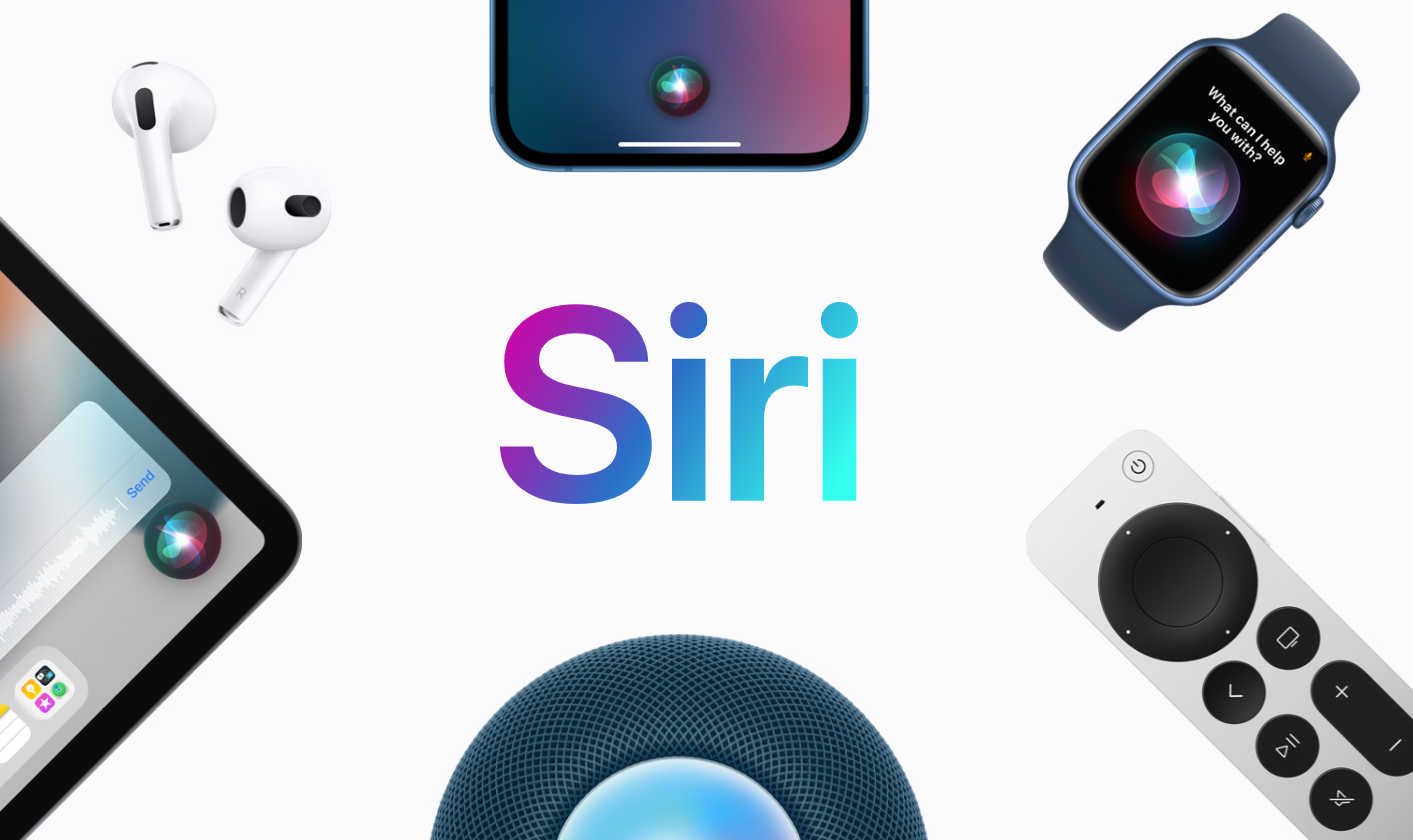 There is an annoying new problem brewing at Apple ( Chart AAPL - $150.82 5.39 (3.706%)  ). Suddenly, after upgrading my iPhone to software version 15, I find that Siri is acting up. Every time I talk to Siri to send a text message or anything else, it adds the word “Hey” or “Oh” or something else I didn't say, before my words. Searching for a solution to this annoying problem on the web, I have learned of so many other users suffering with this same problem. So, what is Apple doing about it?

We can all understand that glitches often occur when companies release a new version of software. A sign of a great company, however, is when it acts quickly to come up with a fix when it learns of new problems.

Apple should be honest with users. Honesty keeps users on your side. Hiding the truth ticks customers off and is harmful to the brand moving forward.

Honesty not only gets the customer on your side, but it also gives you the time you need to solve annoying problem customers must deal with because of your problems. As a result, it also helps companies build a strong relationship with the user in the long-term.

Has Apple forgotten the fiasco with throttling iPhones already?

The difference between an Apple iPhone update and upgrade

Every year Apple upgrades its operating system (OS) for the iPhone, iPad and MacBook computers. It seems this annual upgrade has always caused problems for many users, especially in the early months.

That’s why I have historically advised never to upgrade to the next operating system right away. It’s always better for the problems to be uncovered and let Apple fix them before jumping into the upgrade pool.

Updating is different. After you upgrade to the next OS, there are countless minor updates that make the software operate better. These are important. Sure, some of these updates can also create some problems, but generally speaking they solve more than they create.

What goes wrong is that printers, calendar, email and other software driven devices and services simply stop working. This is a serious problem to anyone.

So, that’s why it’s OK to update, but beware when you upgrade.

That’s the problem we are experiencing today with Siri adding words we did not say to texts.

Why is it taking so long for Apple to solve a self-created problem?

So, why is Apple taking so long to fix this self-created problem?

The problem started after upgrading from software version 14 to 15. There have been several updates already, but the problem persists.

In fact, today’s software version is 15.4.1. So, you can see this version has been in the marketplace for several months already. That means there have been several months of poor experiences for countless users.

Month by month we are getting more upset with Apple and its apparent lack of concern for its vast user base. This is a crime that has no redeeming value. This will chip away at the trust Apple has built with its customers over time.

This is an Apple blunder. It seems the company is becoming less caring about the customer and more simply focused on growth.

This is a management mistake. I’ve got news for Apple. Ignoring users' concerns and needs will ultimately result in a long-lasting, negative impact on the stock.

It’s amazing to me that Apple doesn't give the customer the chance to revert to the previous version until this problem is resolved. That would be in the users' best interests.

Instead, the company tries like the dickens to get all of its users to upgrade to the newest version of the software, apparently without care or concern when something goes haywire.

Lack of concern for users is a growing problem at Apple

This is a serious Apple problem, and that means this is starting to be concerning for users and investors.

As the company continues to grow and mature, and as the user feels more disconnected from the company, Apple will suffer.

To continue to be super-successful, Apple needs to stay emotionally connected to its users. That’s why users loved Apple over Microsoft and other competitors.

If Apple continues in this dark direction, it will lose that edge that made it great in the first place.

Apple can and should solve this problem quickly. If it does, then it can once again take care of its customers the way it historically has. This would be the best solution.

Based on its current behavior, however, I don’t see it. And that’s the sad part of this story.

Apple management, as awesome as they have been in the past, is seemingly letting what made the company great in the first place to slip though their fingers. It’s not too late, but the company must re-focus on its valued users. Period.