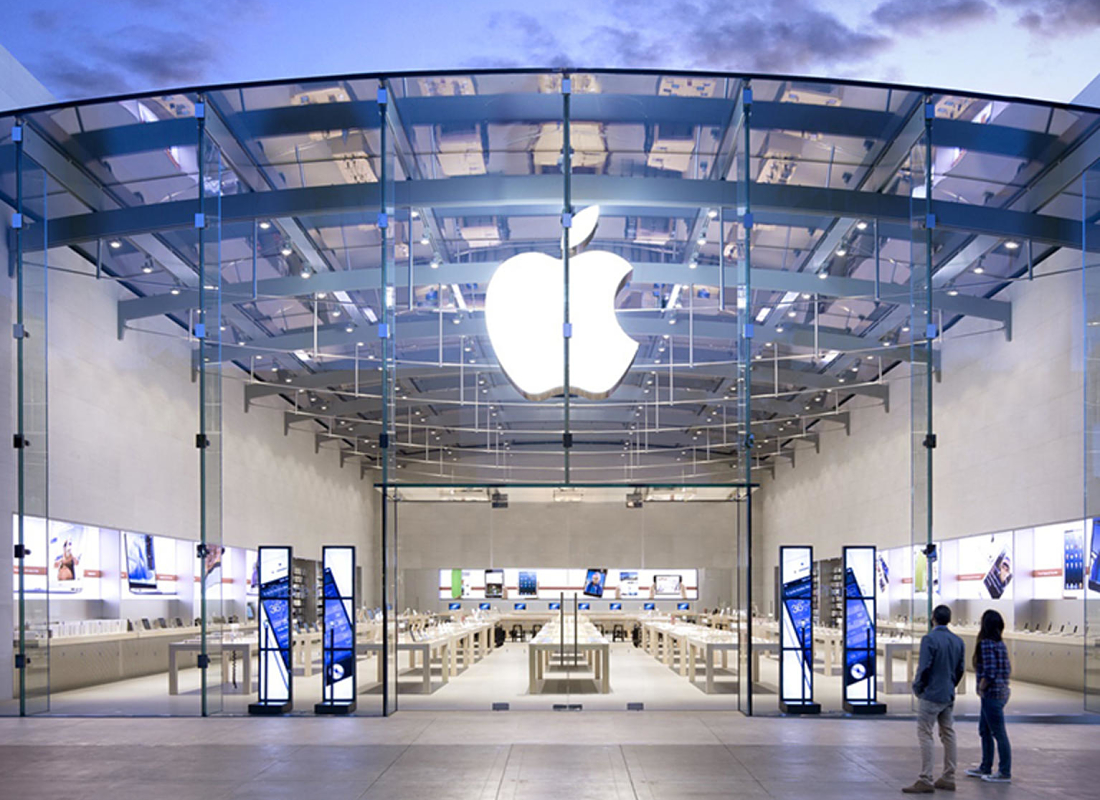 By Ross Kerber and Stephen Nellis

(Reuters) -Apple Inc on Tuesday called for the U.S. Securities and Exchange Commission (SEC) to require companies to disclose far-reaching emissions information such as how customers use their products, according to a tweet from Apple Vice President Lisa Jackson.

The comments by the iPhone maker mark the most specific prescription to date from a large public company about what disclosures are needed, said Veena Ramani, senior program director for Ceres, a Boston-based climate advocacy group.

The SEC last month said it will seek input on how companies might report on their greenhouse gas emissions and other climate factors.

Investors have poured money into funds that use environmental, social and governance factors to pick stocks, but a lack of common standards has made it hard to compare issuers’ operations.

Jackson, a former U.S. environmental regulator, in her tweet included a statement that Apple “believes that the SEC should issue rules to require that companies disclose third-party-audited emissions information to the public, covering all scopes of emissions, direct and indirect, and the value chain.”

An Apple spokeswoman confirmed the phrasing referred to so-called Scope 3 emissions like those resulting from the use of a company’s products by other parties. While that can be simple for technology or finance companies to provide, calls to publish the data can be controversial for other industries.

In reporting its Scope 3 emissions in January for the first time, oil major ExxonMobil Corp wrote that the data “is less certain and less consistent because it includes the indirect emissions resulting from the consumption and use of a company’s products occurring outside of its control.”

In addition, Apple was among hundreds of companies that on Tuesday pressured the administration of U.S. President Joe Biden to slash greenhouse gas emissions.

Reporting by Ross Kerber in Boston Additional reporting by Stephen Nellis in San FranciscoEditing by Bill Berkrot and Matthew Lewis.