The decision could help the trustee recover $3.75 billion for Madoff's victims on top of the nearly $14.5 billion he has already recovered. 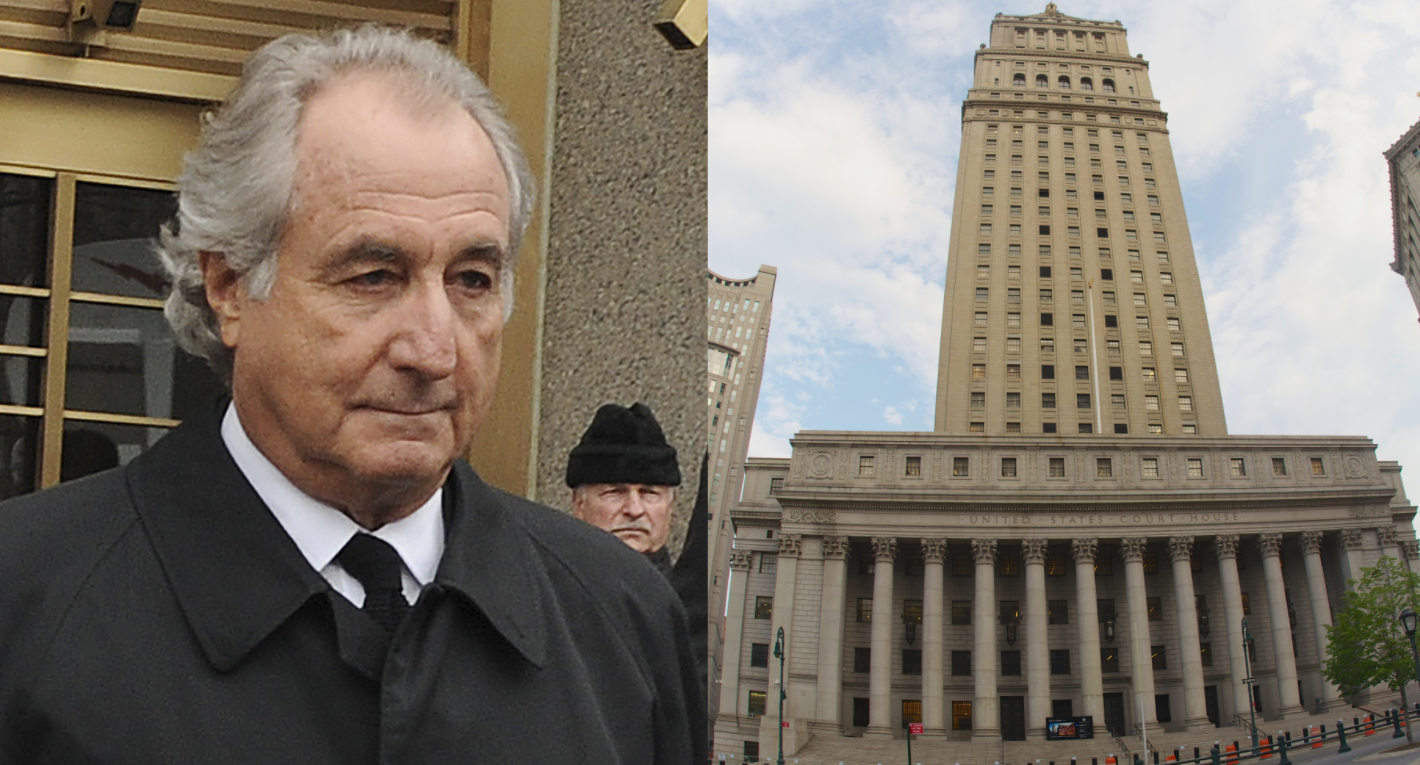 A U.S. appeals court said the trustee liquidating Bernard Madoff's firm can pursue a $343.1 million clawback lawsuit against Citigroup Inc, a decision that could help the late swindler's customers recover close to the estimated $17.5 billion they lost in his Ponzi scheme.

It said the correct standard was whether the New York-based bank knew "suspicious facts" about Madoff that would have caused a reasonable person to follow up.

Seanna Brown, a lawyer representing Picard, in a statement called the decision an "important victory" for Madoff victims that could help the trustee recover $3.75 billion, on top of nearly $14.5 billion he has already recovered.

Brown said the decision affected about 90 lawsuits, and should help bring victims "as close as possible to recovering 100% of their losses."

Citigroup declined to comment. Brown and Picard are partners at the law firm Baker & Hostetler.

The $343.1 million represented money that Citigroup received between 2005 and 2008 from a Madoff "feeder fund," Rye Select Broad Market Prime Fund LP, that had borrowed from the bank to invest with Bernard L. Madoff Investment Securities LLC.

Picard said Citigroup accepted that money despite internal suspicions that Madoff's trading activity and investment returns were a sham.

But in Monday's 3-0 decision, Circuit Judge Richard Wesley said the plain meaning of good faith in the U.S. Bankruptcy Code required that Citigroup be only on "inquiry notice" of Madoff's fraud.