"To get the economy moving and help Amtrak and our employees through this unprecedented situation, Congress must act now on pandemic relief and economic stimulus funding," said Amtrak CEO Bill Flynn. 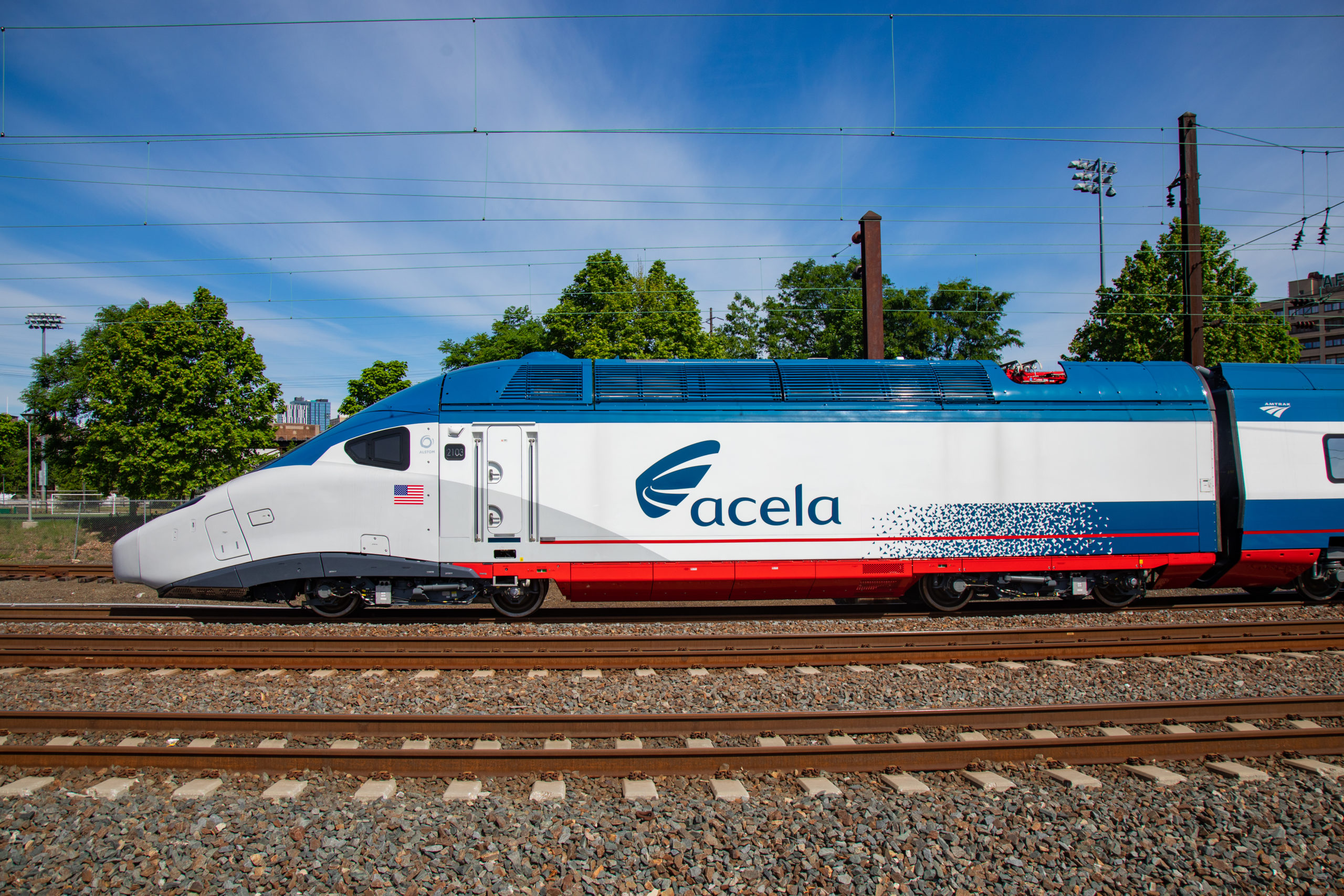 “To get the economy moving and help Amtrak and our employees through this unprecedented situation, Congress must act now on pandemic relief and economic stimulus funding,” said Amtrak’s chief executive, Bill Flynn.

Flynn told Congress last month he expects Amtrak’s revenue to fall by more than 70% from pre-coronavirus levels in 2021, as it considers new sweeping cuts and says it needs up to $2.9 billion in additional U.S. support.

Flynn said Amtrak looks forward to working with Biden, a regular Amtrak rider for decades who has a train station named after him in Wilmington in his home state of Delaware.

U.S. transit and airline demand has been devastated by the coronavirus pandemic. Congress had considered but did not provide another $25 billion to airlines in October that would have kept at least 32,000 workers on payrolls.

Major airlines are considered making a new push for assistance when Congress takes up the issue again, but declined to comment on Saturday after U.S. television networks declared Democrat Biden the winner of the presidential election over Republican incumbent Donald Trump.

U.S. automakers also promised to work with Biden, who has pledged to spend billions of dollars to add 500,000 electric charging stations, fund battery research and to restore the full $7,500 EV tax credit for buyers of Tesla Inc and General Motors Co vehicles that has expired.

Automakers may clash with Biden over the fate of fuel efficiency requirements through 2025 and penalties for not meeting mandates.

GM said on Saturday it looks forward to working with his administration and Congress to “advance our vision of an all-electric, zero-emissions future.”

Fiat Chrysler Automobiles NV said it looks forward to working with Biden and the new Congress "to strengthen the automotive industry and build a more secure future for our employees, customers and society."

Biden wants to help cities invest in “e-scooters and other micro-mobility vehicles and integrate technologies like machine-learning optimized traffic lights,” and wants Congress to approve a big infrastructure package next year.