The labor market has basically split into two categories with little in between. 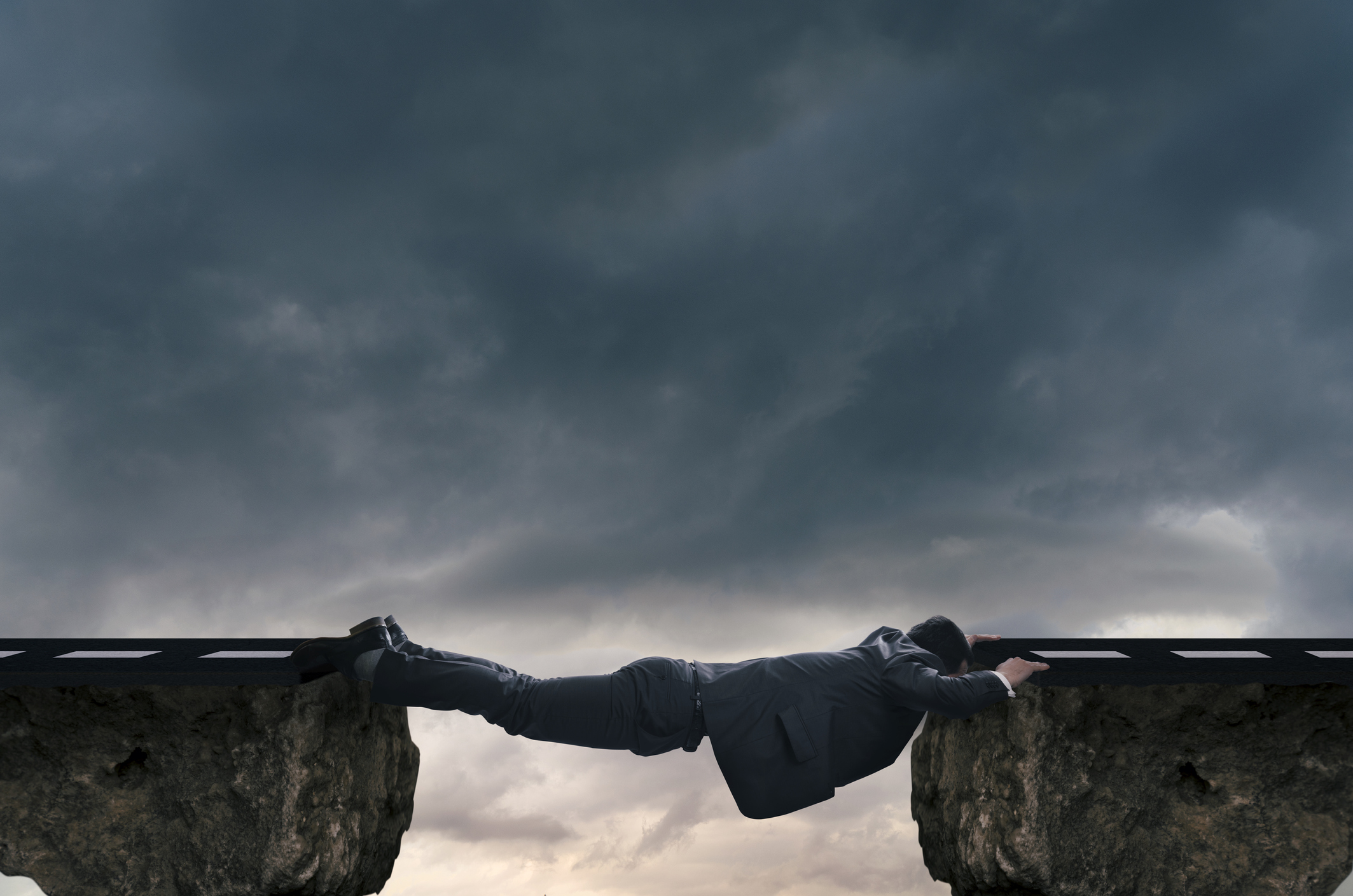 On one level, any job is better than no job. But we also derive much of our identities and self-esteem from our work.

If you aren’t happy with it, you’re probably not happy generally.

Unhappy people can still vote and are often easy marks for shameless politicians to manipulate. Their spending patterns change, too.

So it ends up affecting everyone and everything.

There’s this plight of people who, while not necessarily poor, aren’t where they think they should be—and perhaps once were.

This disappointment isn’t just in their minds; the economy really has changed. Yes, you can probably get a job if you are physically able, but the odds it will support you and a family, if you have one, are lower than they once were.

The US Private Sector Job Quality Index aims to give data on this… distinguishing between low-wage, often part-time service jobs and higher-wage career positions.

What they have found so far isn’t encouraging.

Much of the wage gap came not from the hourly rates, but from the number of hours worked.

The labor market has basically split into two categories with little in between.

There are low-wage service jobs in which you get paid only when the employer really needs you, and higher-wage jobs that pay steady wages.

The number of young people working in the so-called gig economy, working multiple part-time jobs, is growing. And part-time jobs generally are not high-paying jobs.

This also helps explain why so many relatively well-off people feel like they are always working and have no free time. They aren’t imagining it. Their employers really do keep them busy.

What’s the answer? We need to find one, and to do so we must talk about it. And that is possibly an even bigger problem.

The national anxiety level got where it is for many different reasons. Some are largely outside our control, like the technological advances that have replaced some human jobs.

Hence political decisions need to be made.

The problem is that the ideological gap between the median Democrat and the median Republican has widened into a huge chasm in this century.

What as recently as 2004 was a mountain-shaped distribution with a small dip in between now looks more like a volcanic crater.

The simple fact is that the “center” is shrinking. It is hard to consider compromises when positions are so hardened that no compromise is allowable.

Whatever the reason for this (which is another debate), it prevents our political system from addressing important issues. This leaves an anxious population to feel either completely abandoned, or thinking it must align with one side or the other just to survive.