Amazon To Showcase Its Transportation Drive at CES

From making cars talk using Alexa’s voice to managing data from factories full of robots, Amazon.com Inc wants a big piece of the action in transportation. 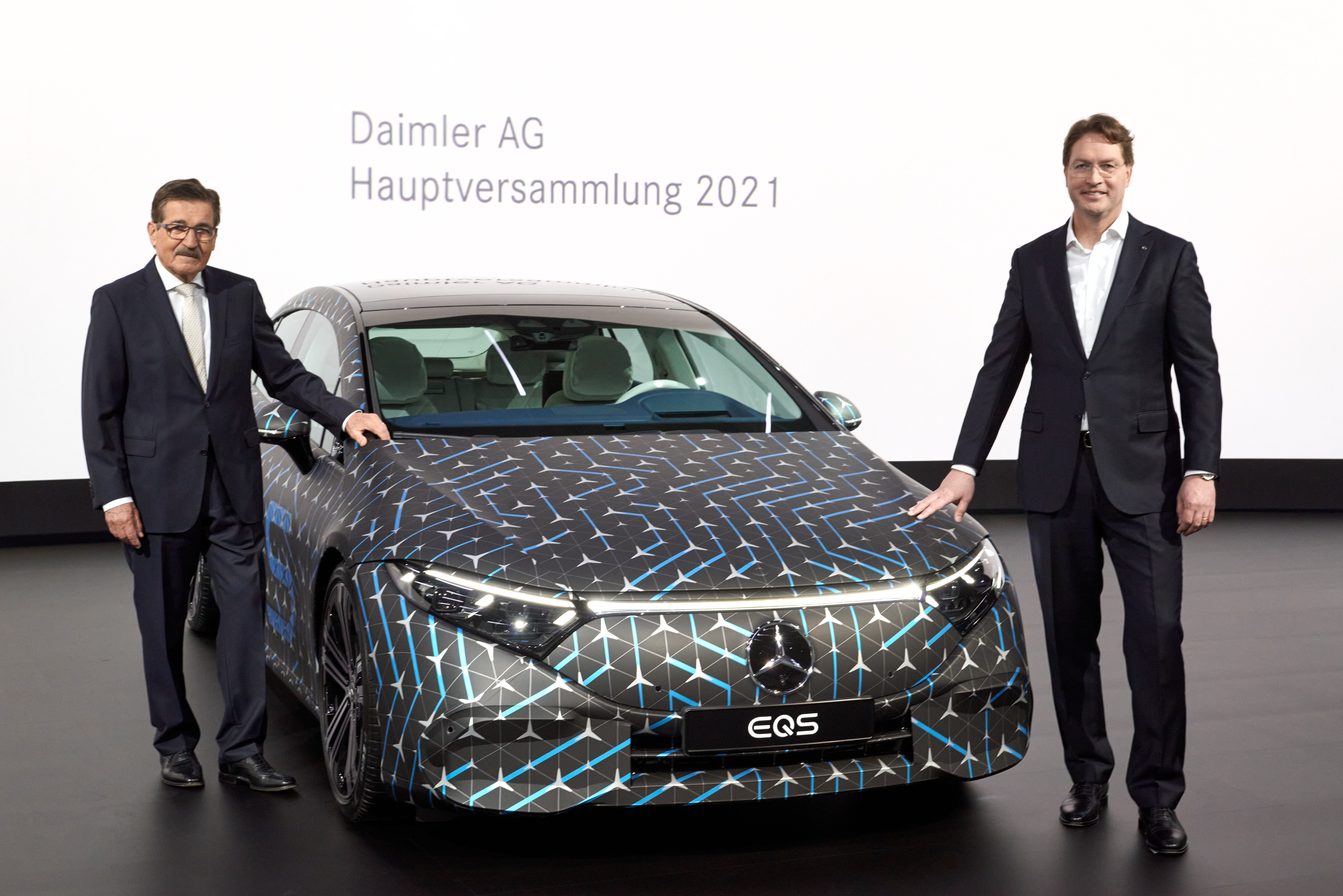 (Reuters) – From making cars talk using Alexa’s voice to managing data from factories full of robots, Amazon.com Inc wants a big piece of the action in transportation, and this week at CES will unveil more about its strategy to achieve that goal than ever before.

The Seattle retail and cloud services powerhouse plans to use the annual technology show in Las Vegas to unveil its plan to be a major player in self-driving vehicle technology, connected cars, electric vehicles and management of the torrents of data generated by automakers and drivers, company executives told Reuters.

“We really are extending ourselves more and more out in the ecosystem from manufacturing to connected car,” Jon Allen, head of professional services in Amazon Web Services’ automotive practice, said in a telephone interview. “The takeaway message on this is if you go to CES this year we really are taking it as a ‘One Amazon’ view.”

Until now, Amazon has shown its transportation strategy to investors – and rivals – one piece at a time. Amazon has invested in self-driving software startup Aurora. It also has signed deals with automakers to deliver packages to vehicle trunks, help develop electric vehicle charging networks and use AWS to network their factories.

“It’s our attempt to weave everything together in a single experience for our customers,” Dean Phillips, AWS’ automotive technical leader, told Reuters. “Customers don’t distinguish AWS from Alexa from Amazon.com. It’s Amazon.”

At CES, ZeroLight and General Motors Co’s Cadillac will demonstrate how they are partnering to develop an online vehicle configuration experience that will allow high-fidelity images of vehicles that consumers build online to be taken with them on visits to dealers, Phillips said.

The process can open the door to dealers better meeting customer needs by knowing what users focused on when building their dream car. It has already boosted profit per vehicle at Volkswagen’s Audi brand by an estimated 1,200 euros ($1,340), he said.

Rivian, in which Amazon has twice invested, will demonstrate Alexa in the R1T electric pickup truck it will begin building this fall, as well as the companion R1S SUV that will follow, Phillips said. Rivian will begin building 100,000 electric delivery vans for Amazon starting in 2021. Alexa will be integrated into all of those vehicles, Amazon said.

BlackBerry and Karma Automotive, using AWS back-end services, will demonstrate how to better predict an electric car’s battery health, allowing automakers to train drivers on how to drive in ways that will extend the battery’s lifetime, he said.

Unity will show how its gaming simulations are used by automakers to create virtual worlds to allow self-driving vehicle developers to speed the training of the software used in those cars, Phillips said.

Some industry officials fear the loss of profits to technology companies, but Amazon has worked to woo the sector by showing greater flexibility to company needs. For instance, when Alexa is launched in GM cars in the U.S. market next year, it will be push-button activated and not use the wake word, “Alexa,” Amazon officials said.

A new version of Fire TV will be available this year on in-vehicle entertainment systems from Fiat Chrysler Automobiles NV, Amazon said.