"Amazon Care" enables employees to video-chat with doctors for diagnoses and referrals, and also facilitates housecalls and drug delivery in greater Seattle — a service Amazon will expand to other cities. 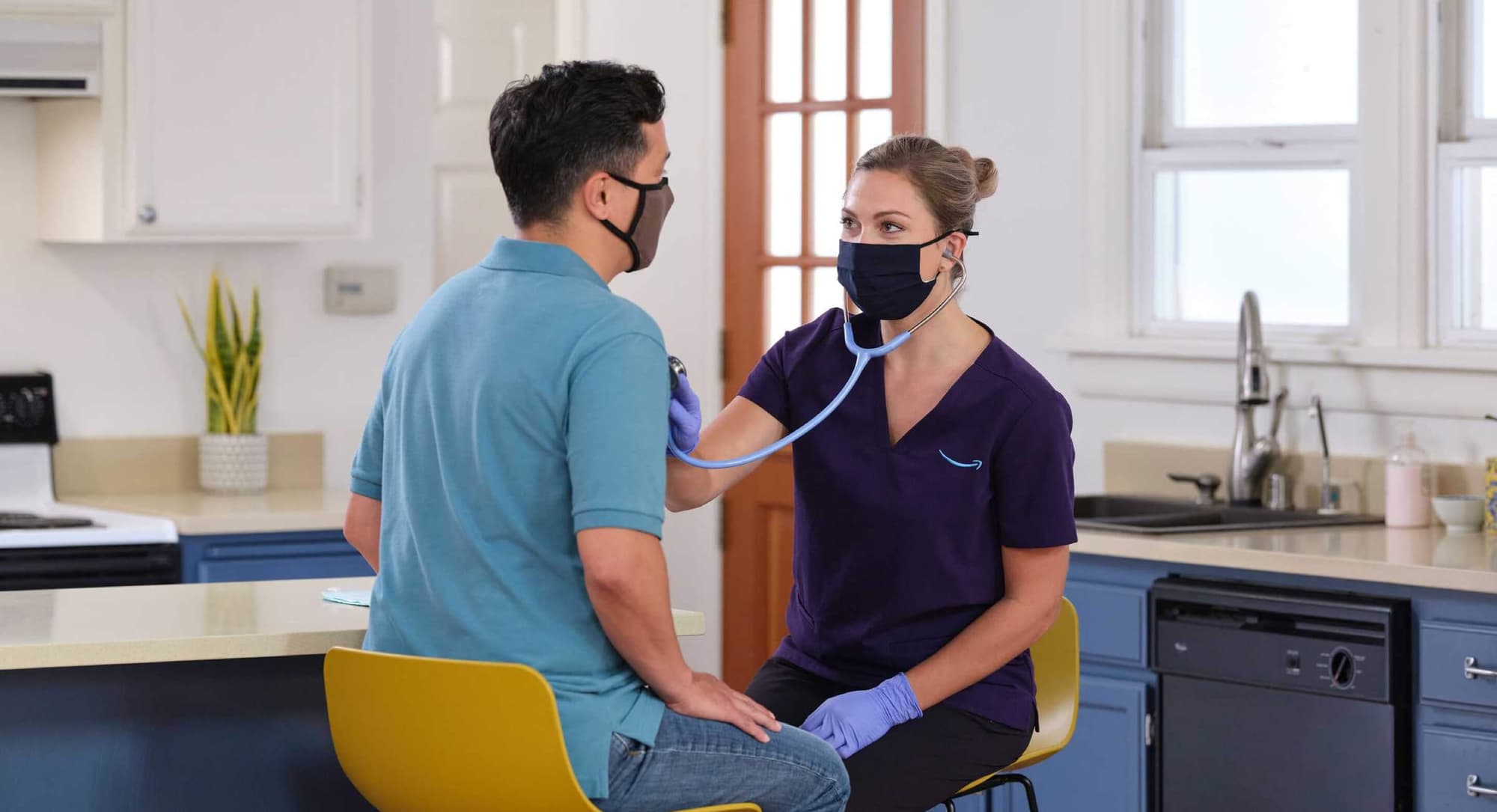 (Reuters) – Amazon.com Inc is expanding its virtual healthcare service to other Washington state employers starting on Wednesday and to its own employees and other businesses nationwide this summer, the company said in a news release.

Piloted in September 2019 for staff near its Seattle headquarters, “Amazon Care” enables employees to video-chat with doctors for diagnoses and referrals. It also facilitates housecalls and drug delivery in greater Seattle, a non-virtual benefit that Amazon said would be available in greater Washington, D.C., and Baltimore in the coming months.

The move shows how the No. 2 U.S. private employer is diving further into healthcare, the latest industry it has aimed to disrupt after retail, enterprise technology and Hollywood.

Its playbook for offering healthcare in-house and then to other employers resembles how Amazon built data centers to satisfy its own Web needs, before opening up the same infrastructure to startups in what became its cloud-computing business.

Kristen Helton, director of Amazon Care, said the service has grown during the COVID-19 pandemic and work-from-home period, but that the opportunity goes far beyond that.

“Virtual medicine is absolutely part of the future of how healthcare is delivered,” she said in an interview.

Enterprises can contract with Amazon Care, offer that as a workplace benefit and subsidize healthcare costs for employees, Amazon said. It did not disclose financial terms, and Helton did not specify how big a business Amazon anticipates this will be.

Helton said Amazon Care was an add-on for some patients, a way to get help quickly after hours. But for others without a regular doctor, it is shaping up as more.

“We’ve now evolved to offer more services,” she said. “We can do more primary care.”