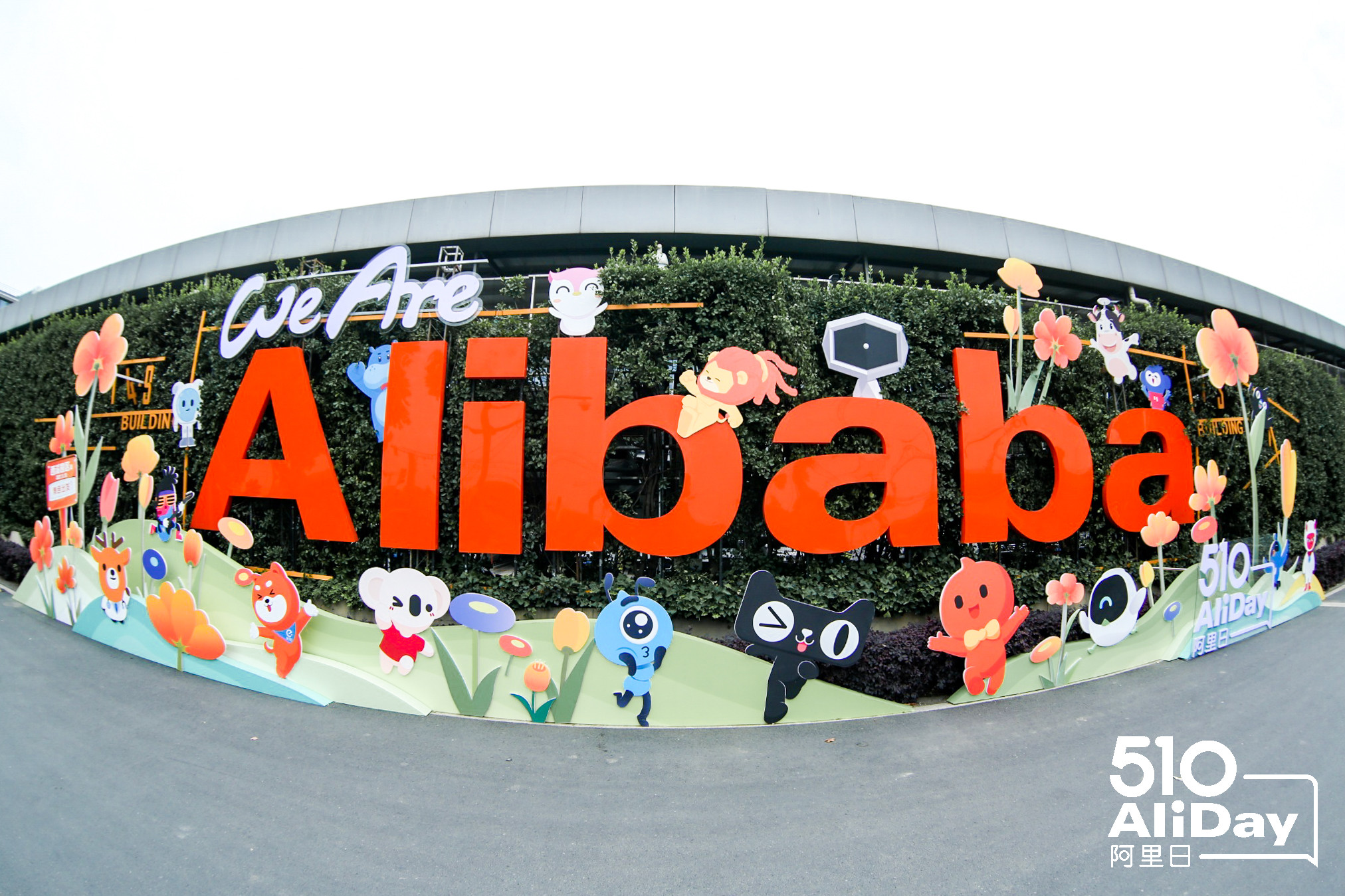 Debt-saddled Chinese chip manufacturer Tsinghua Unigroup is looking to divest almost half of its stake in Shenzhen-listed Unisplendour Corporation, a cloud computing infrastructure firm, in a deal that could generate up to $7.7 billion.

Last week, Tsinghua, which has about $31 billion in debt, was notified that one of its creditors asked Chinese courts to begin bankruptcy proceedings for the group.

The move came after the company missed a series of bond payment deadlines over the past several months.

In a statement, Tsinghua said, “To resolve debt risks, we’ve begun discussions with numerous potential investors with help from a special task force.”

The company added that it “will make an overall arrangement for bringing in strategic investors if it enters a judicial restructuring.”

According to Reuters, if Alibaba submits a bid by the July 20 deadline, it will team up with a state-backed firm. If that transaction were to be successful, it would be the first for the e-commerce giant since regulators began its crackdown on China’s tech sector.

Alibaba, among the first targets of the state’s campaign to reel in the growing power of major technology companies, was hit with a record $2.8 billion anti-monopoly fine in April.