LinkedIn examined companies in 10 growing markets across the US. 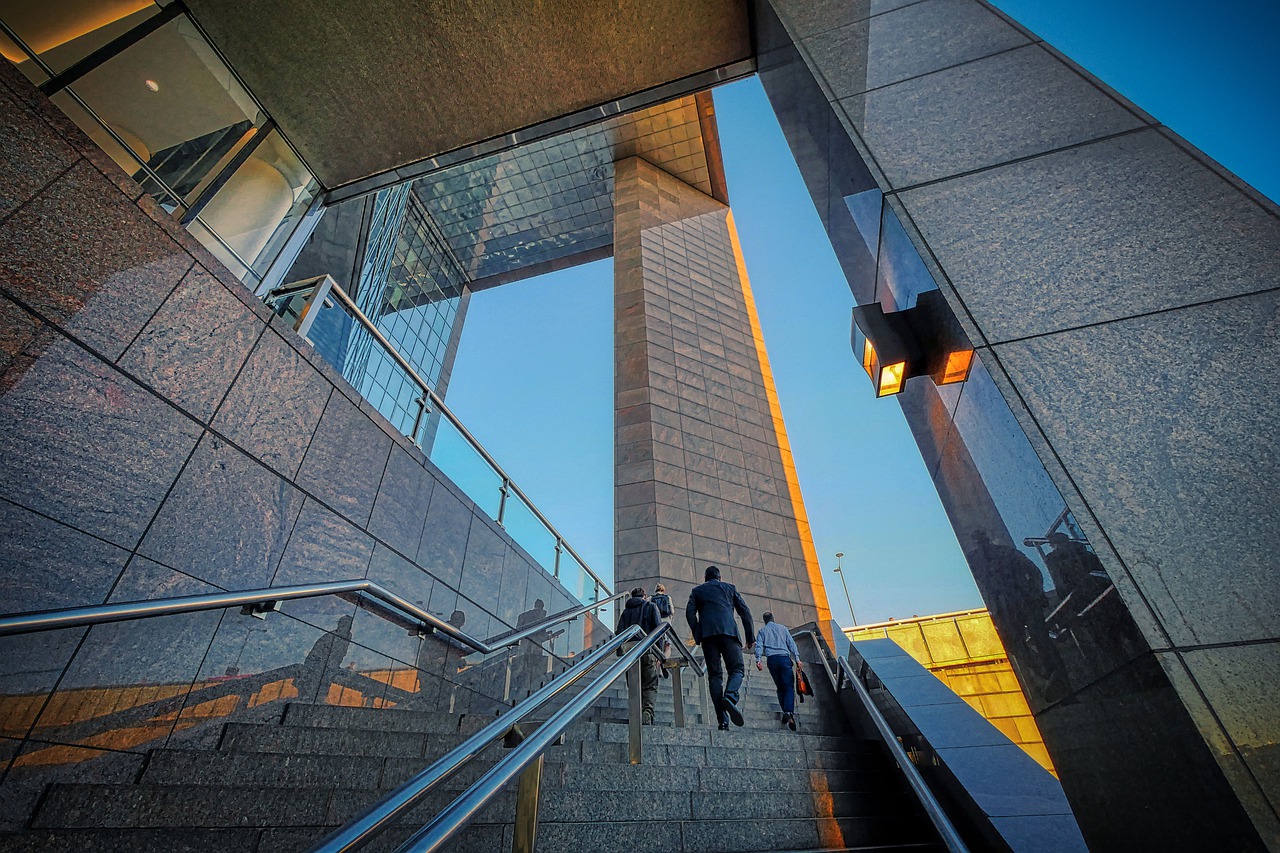 LinkedIn examined 25 companies of at least 50 employees in each area that are “heeding the call to put workers first,” the site said.

LinkedIn noted that the compilation excluded itself and its parent company, Microsoft Corporation, along with any subsidiaries owned by the software giant. Recruiting firms, educational institutions and government agencies were also not included.

The ranking comes at a time when many people whose jobs were lost due to the pandemic are taking stock of their careers and looking to hit the reset button.

Juliette Faraut, an editor at LinkedIn News, said, “As many workers reevaluate not just their job options but where to settle down, these lists offer a good place to start the search for that right fit. Plus, all of the companies on these lists are currently hiring.” The top three companies in each city are as follows: