The case is the latest in an increasingly competitive and litigious U.S. brewing market. 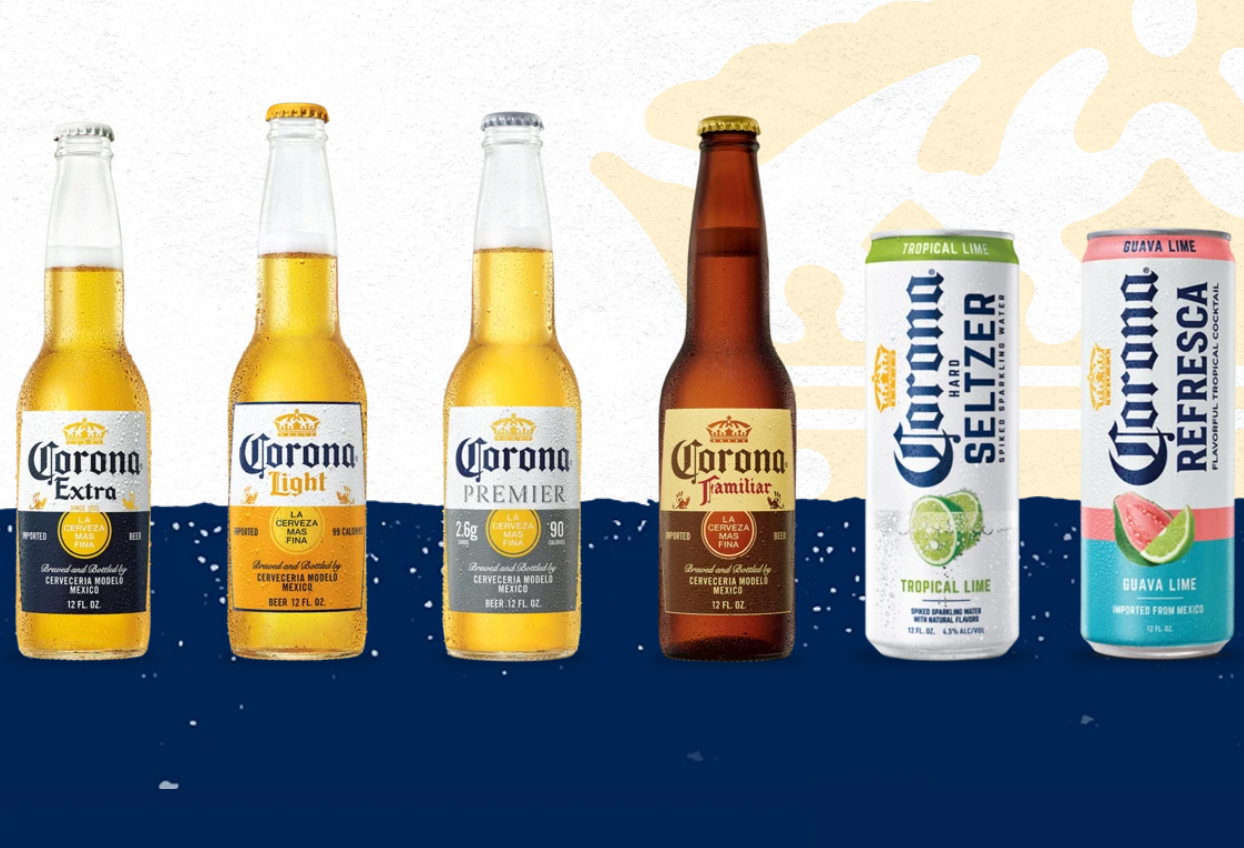 BRUSSELS (Reuters) – The Mexican arm of drinks company Anheuser-Busch InBev accused U.S. firm Constellation Brands in a lawsuit filed on Monday of breaching a deal on the use of the Corona brand name by applying it to a product other than beer.

Constellation has used the name for its Corona Hard Seltzer, a sparkling water with alcohol and flavoring, one of several seltzer drinks that have become very popular in the United States.

The case is the latest in an increasingly competitive and litigious U.S. brewing market.

Grupo Modelo filed its suit in the U.S. district court of the southern district of New York on Monday, according to a court filing. AB InBev, which confirmed the filing, said it had failed to settle the matter with Constellation directly.

When AB InBev took full control of Grupo Modelo in 2013, it agreed with U.S. antitrust regulators to sell Grupo Modelo’s business in the United States to Constellation, including the Corona brand. AB InBev retained rights to Corona and other Modelo brands in Mexico and elsewhere.

Modelo said the licensing arrangement for Corona only extended to beer and did not include hard seltzer.

Constellation said it was “very surprised” by the development and said Modelo’s claims, including that its seltzer should not be classified as a beer, were without merit and were an attempt to restrain a strong competitor.

It said it had “fully and completely” complied with the terms of the sub-licence agreement and would vigorously defend its rights.

Constellation launched Corona Hard Seltzer in February 2020 and said in October the brand had a 6% share of the U.S. seltzer market, making it the fourth-biggest brand in the segment.

AB InBev’s U.S. arm Anheuser-Busch won on appeal in May in a long-running case against rival Molson Coors over adverts highlighting the use of corn syrup in the Molson Coors’ drinks Coors Light and Miller Lite.

A U.S. court also ruled this month that Anheuser-Busch should stop marketing new Michelob Ultra Organic Seltzer as the first and only seltzer certified as organic by the U.S. Department of Agriculture after a challenge from an Oregon-based brewer.