A Thing of Beauty Is a Joy Forever, Part I

Warren Buffett quotes Rudyard Kipling. What wisdom is offered by other poets? 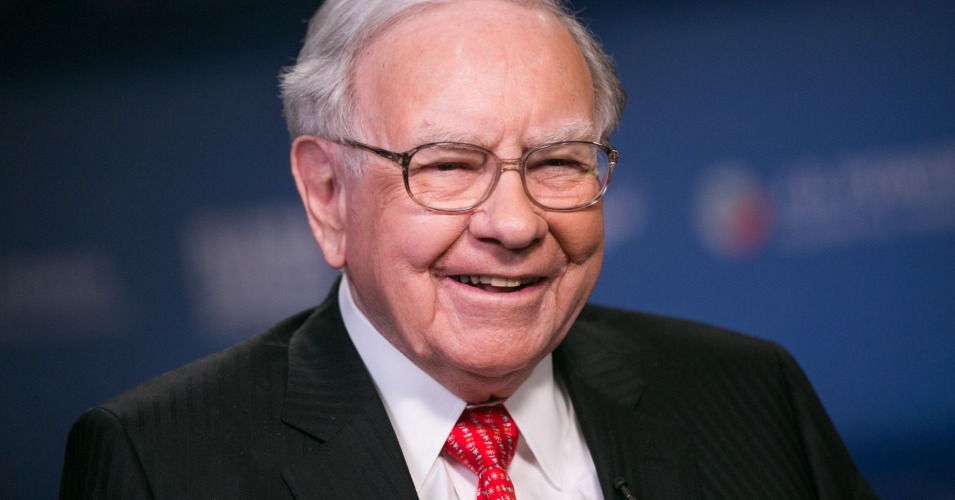 All investors will agree with John Keats that where building wealth is concerned, A Thing of Beauty Is a Joy Forever. The focus of this myth is to find out if poets really provide good advice on stocks and bonds. Late last year, when the owners of big portfolios (not Wallace Stevens’ big cigars) were gnashing their teeth over the stock market dip, Warren Buffett quoted Rudyard Kipling. These lines come from the poem “If”:

If you can keep your head when all about you are losing theirs …
If you can wait and not be tired by waiting …
If you can think – and not make thoughts your aim …
If you can trust yourself when all men doubt you …
Yours is the Earth and everything that’s in it.

Fair enough! Many took the fabulously wealthy investor’s advice. The Myth Buster could not resist finding a few better quotations – better poetry and at least equally insightful — for the truly wise investor. This effort may provide some enjoyment to those who like Buffett and Kipling struggle to keep their heads.

Let’s start off with a few lines from Shakespeare. Who could forget Falstaff from “Henry IV, Part I?” “Give me a cup of sack” (Act II, scene 4), he says. Sack is mentioned many times in this play that concerns the formation of a future king. Good advice for those seeking clues for gaining wealth — not drinking liquor but investing in it. According to Yahoo Finance, Altria Group (MO), a manufacturer of cigarettes and wine – or sack as Falstaff and Shakespeare would have called it – took in over $19 billion in revenue last year. Net Income for 2017 was over $10 billion and their market capitalization stands at approximately $90 billion.

A lot of people must be following Falstaff’s advice; that’s Falstaff’s advice, not Shakespeare’s. Keep in mind that Falstaff is a Shakespeare creation. The poet is protected by a safe harbor declaration and a team of Wall Street lawyers. If Falstaff were a real person and living today, he might well be a Board member for major liquor manufacturers Diageo (DEO) or Pernod (PDRDY) or both. He could sample their modern sack products freely while flipping through the financials. Diageo holds a mighty market cap of $95 billion and generated $12 billion in revenue last year; Pernod is valued at $46 billion and rakes in $9 billion annually.

Shakespeare’s “The Merchant of Venice” offers even better investment insight: “My ventures are not in one bottom trusted, Nor to one place; nor is my whole estate / Upon the fortune of this present year (Act I, scene 1).” Spoken by Antonio in the opening scene of the play, we find this investor nugget. Two insights stand out here. First is to diversify one’s portfolio, not to invest in one company or one type of investment. So, Antonio understood how to spread the risk! Second is the concept of “buy and hold,” which is the underlying principle in Buffett’s reference to Kipling. Long term investment yields significantly greater gains than short stints. Antonio, Buffett (the Oracle of Omaha) and Kipling were correct about that.

The long-term perspective – buy and hold — remains essential to smart investing. The gains of a single year may prove attractive. However, over a longer stretch, say ten years, a portfolio gains in various ways. Stock value rises and reinvested dividends widen the sum. Even the modest gains of bonds grow significantly as bonds mature and gains are reinvested. For example, according to Yahoo Finance, $1000 invested in the S&P 500 ten years ago would be worth $1,923.47 now. That represents a compound annual growth rate of 6.76 percent. Note also that gold does not produce little gold shavings – or dividends — the way investments do. Investors know that at best gold is only a hedge, a temporary parking place while the market works out its kinks. So, Robert Frost was also right: “Nothing gold can stay.”

In the canon of his 37 plays and 375 poems, Shakespeare provides a few gloomy characters where investing is concerned. Polonius in “Hamlet,” tells Laertes, “Neither a borrower nor a lender be; For loan oft loses both itself and friend” (Hamlet, Act I, Scene 3). With his son ready to leave home, Polonius says what many parents tell college bound sons and daughters. Don’t borrow or lend money! Of course, Polonius did not foresee how mortgages could bring about a large nation in which 64% of the population own their own homes, according to Quora. Owning really means that they have a mortgage (borrowing). Nor did Polonius foresee a nation in which an astounding 30% of the population holds Bachelor’s degrees, even if they are weighed down by student debt. Total student debt in the US exceeds $1.5 trillion. The average for recent graduates exceeds $37,000 according to the New York Times. The student debt portfolio of Wells Fargo Bank stands at $12 billion; its mortgage portfolio exceeds $1.5 trillion. The other major banks also hold massive quantities of mortgages and student loans on their balance sheets. These include Citigroup , JP Morgan Chase and Bank of America .

This is the first of this series on poets and investing. The Myth Buster hopes you enjoyed this look at literary indicators of how to invest wisely. Please note an interesting difference. Buffett fretted about the market and looked for a suitable literary quotation. The Myth Buster’s approach is to know the literature and recognize when the situation matches the problems in the market. This myth is turning out to be thought-provoking. Part II of this series will continue our examination.