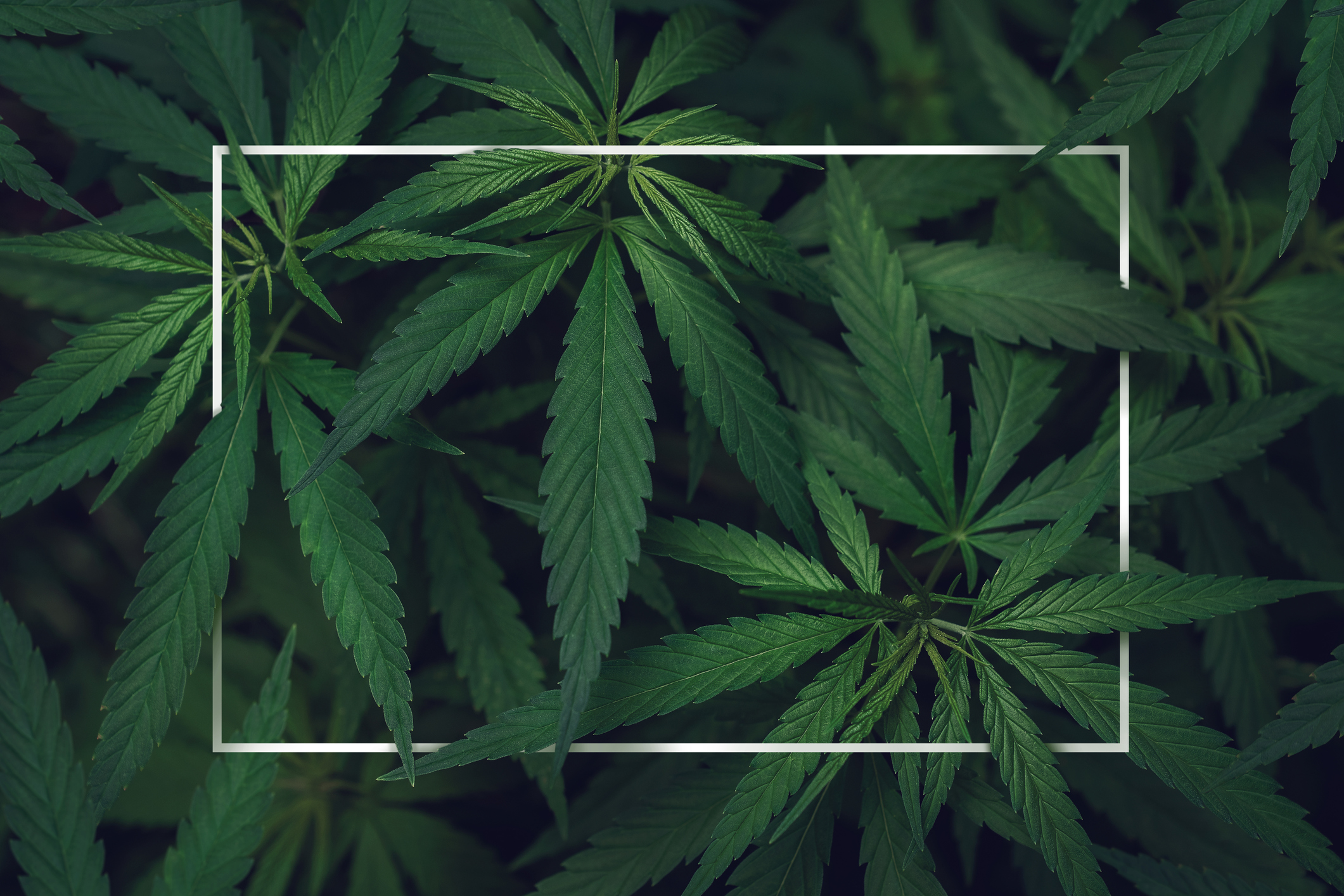 GW Pharmaceuticals announced net product sales of $309 million for the full year and $108 million for Q4. The maker of Epidiolex saw their flagship product net $296 million in its first full year of sales. The company continues to work on expanding the prescription drug across a broader base including the approval to use the drug for Tuberous Sclerosis Complex in both the U.S. and Europe.

The company is clearly riding their star revenue-generator and patient count is increasing sequentially now comfortably over 15,000. However, investors may want to watch the competition carefully in 2020 as CBD is obviously legal across the U.S. and there are medical papers outlining how CBD molecules from any hemp plant are fairly similar. This means a bottle of Epidiolex and a high-quality brand found at a health food store might not be that far apart. A risk to consider for the company in the future.

The company concentrated its Cannabis 2.0 product portfolio focusing on vaping pens and cannabis-infused chocolates. OrganiGram’s trailblazer torch vapes starting shipping in mid-December and the company expects a series of PAX ERA pens to begin shipping this month. This move by OrganiGram fits their modus operandi as they are one of the more conservative cannabis companies in Canada.

That said, OrgaiGram has not been spared from cannabis’ reckoning across the market. The stock has lost more than 50% of its value in the last 365 days, but the stock did see spikes in volume this week with close to 3 million in shares trading hands on two days this week. Investors saw an increase near $1, but that will hardly ease the pain.

A Canada-only company, OrganiGram is a perfect example of a company that is set up well internally, but is an unfortunate victim of oversupply across Canada and the fluctuations in order size from the provinces of Ontario and Quebec. Stagnation across Canada is rampant, and more and more LPs will be reducing cultivation levels, laying off workers and suffering from price compression.

Cannabis “rallying” headlines are hitting front pages on and off, but Vivien Azer of Cowen made news when she gave Aurora Cannabis a $4.61 price target on prospects that the company will control spending and increasing revenue growth in 2020. This target flies in the face of many analysts who have given ACB everything from a $1 price target (Piper Sandler) to even a $0 price target.

Share price aside, the most pressing concern is Aurora’s ability to pay back a $306 million credit facility. The reason this is a concern is Aurora has abandoned 70% of its originally forecasted capacity expansion by looking to sell its Exeter facility and putting on hold the completion of Aurora Sun and Aurora Nordic 2.